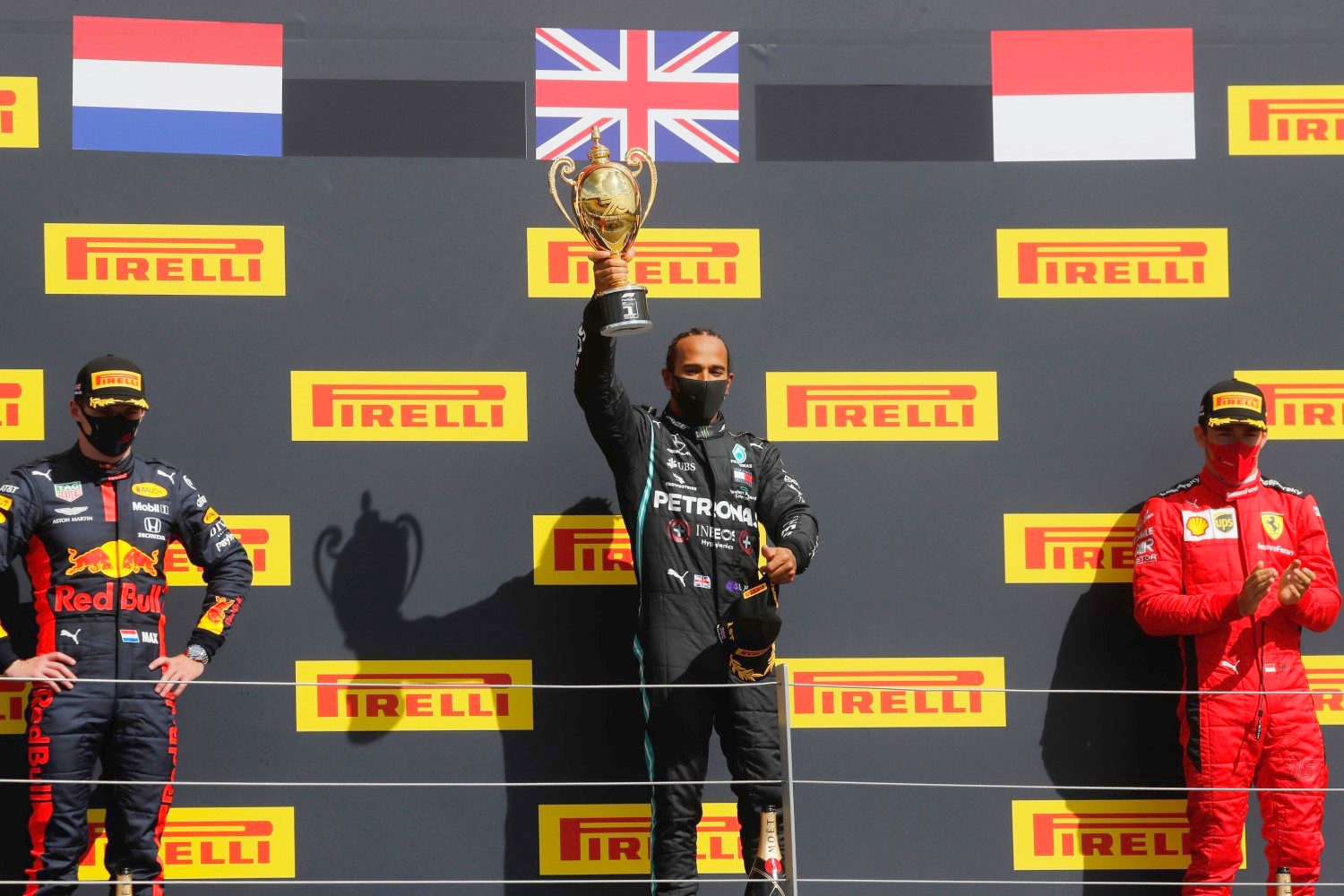 (GMM) Ferrari driver Charles Leclerc says he and Max Verstappen "really hated each other a lot" back in their karting days.

"I raced with him in karting for nine years, also growing up with George Russell, Esteban Ocon, Pierre Gasly and Alex Albon.

"It's a pleasure to see that we are all now in Formula 1," he said.

However, Leclerc's 2020 car is not competitive.

He backs Ferrari chairman John Elkann's view that the Maranello team may not win a race until the rules change in 2022.

"What are we missing?" he said. "It is difficult to focus on one thing. It's more of a general problem.

"If it was one thing only, we would probably be better in the wet but it hasn't been like that. So we have to work on making a step with the general package.

"How much time it will take, I don't know," Leclerc added. "But I think that in 2022 there is a significant change of rules and that will be a great opportunity to open up a new cycle of Ferrari success," Leclerc added.