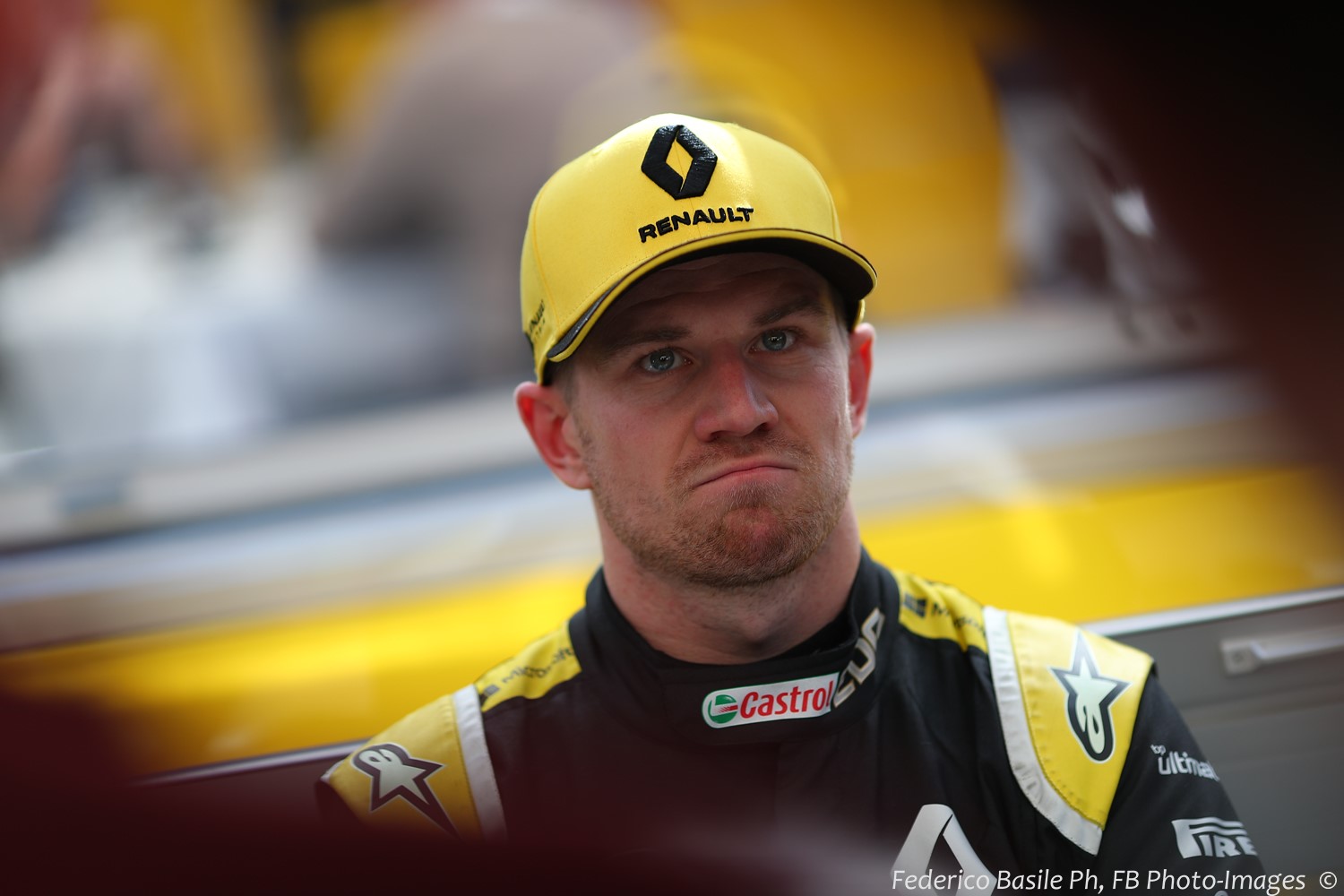 Before the season, McLaren announced that it would be able to use future engine partner Mercedes' official reserve drivers this year if needed amid the pandemic.

They are Mexican Gutierrez and Stoffel Vandoorne.

At Silverstone a week ago, another Mercedes customer – Racing Point – also had to turn to its engine partner when Sergio Perez tested positive for Covid-19.

However, Vandoorne was in Berlin for the Formula E races, and Gutierrez did not qualify for a super license.

"There is a new rule this year that says if you haven't raced in an Formula 1 car, in an official event, for the last three years, you need to have done a test for at least 300 km," said Mercedes boss Toto Wolff.

"That was the case with Esteban so that is why Racing Point opted for the other option – not a bad option – in Nico Hulkenberg," he added.

Wolff, who earlier said Hulkenberg could be a candidate for the official role, admits that Mercedes now needs "another solution".

The Scot, who has had a seat fitting, substituted for unwell Williams driver Felipe Massa in Hungary in 2017, and therefore qualifies for the super license.