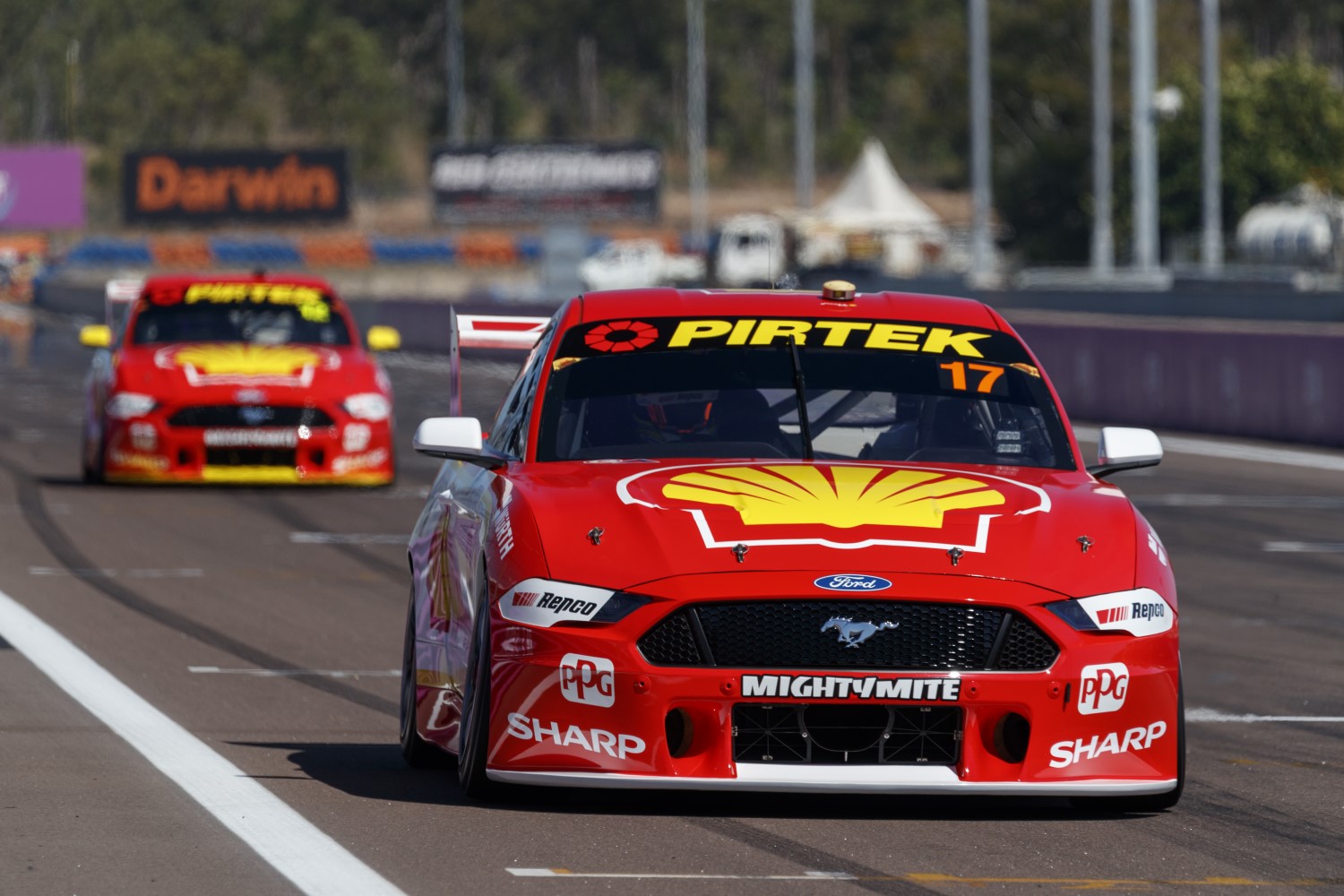 Supercars and the NT Government can confirm today the BetEasy Darwin Triple Crown will be postponed from this weekend to 15-16 August.

Following discussions between relevant health authorities, the NT Government and Supercars, it has been agreed that the first event of the double header will move back one week with the CoreStaff Darwin SuperSprint also rescheduled to a later date in August.

Team personnel and transporters will arrive in Darwin later today and those who have visited areas deemed hotspots by the NT Government will be managed in hotel isolation until early next week.

“Following intensive discussions over recent days and at the direction of the NT Government and the relevant health authority, the decision has been made to postpone this weekend’s event for seven days," Supercars CEO Sean Seamer said.

“This decision has been made to ensure we protect the health and well-being of all of our people and the wider community in Northern Territory ahead of the BetEasy Darwin Triple Crown.

“We would like to thank the NT Government and health authorities on working with Supercars on developing a plan that allows us to move forward with the Northern leg of our Championship.
“I would also like to thank our teams and fans for their ongoing flexibility to accommodate this year’s Championship.

“This is a decision Supercars supports to ensure the health and well-being of all Territorians.

“This announcement will have no bearing on our plans for any future events including the Townsville SuperSprint."