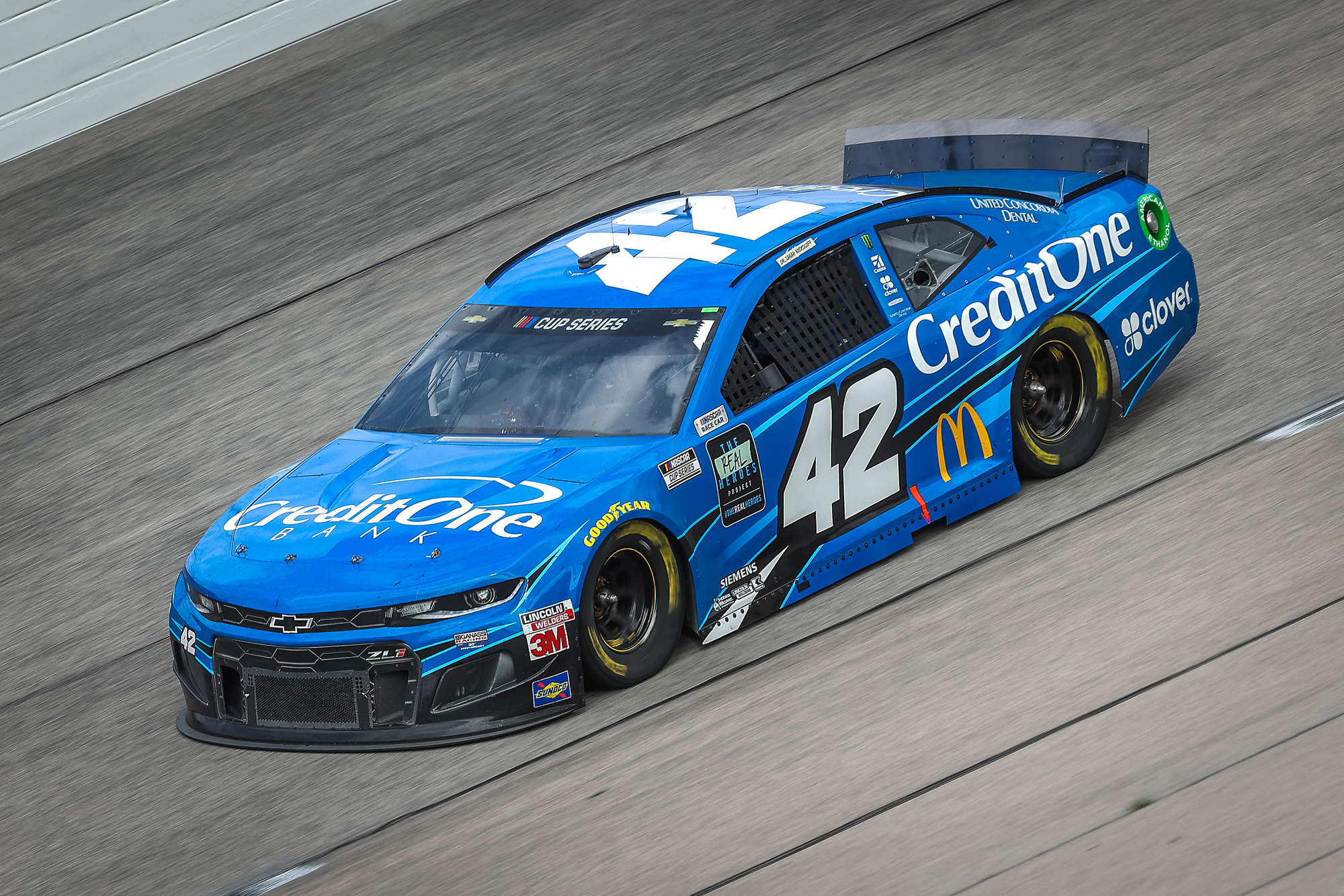 The No. 42 Chip Ganassi Racing team has made a crew chief change with six races left in the 2020 NASCAR Cup Series regular season. Phil Surgen will take the reins of calling the shots for the team and driver Matt Kenseth, replacing Chad Johnston ahead of this weekend’s doubleheader at Michigan International Speedway.

Surgen has been a race engineer with the No. 42 team and has been with the organization since 2016. Surgen served as a fill-in crew chief for one race in 2016 with then-driver Kyle Larson, recording a third-place result at Michigan.

Johnston had been the crew chief for the past four-and-a-half seasons on the No. 42 team and earned six wins atop the pit box — all with Larson.

The Kenseth-Johnston pairing in 16 races produced just one top five and two top 10s. Michigan stands as Kenseth’s best track remaining in the regular season with three wins and an 11.3 average finish. He will enter the race weekend 28th in the point standings.