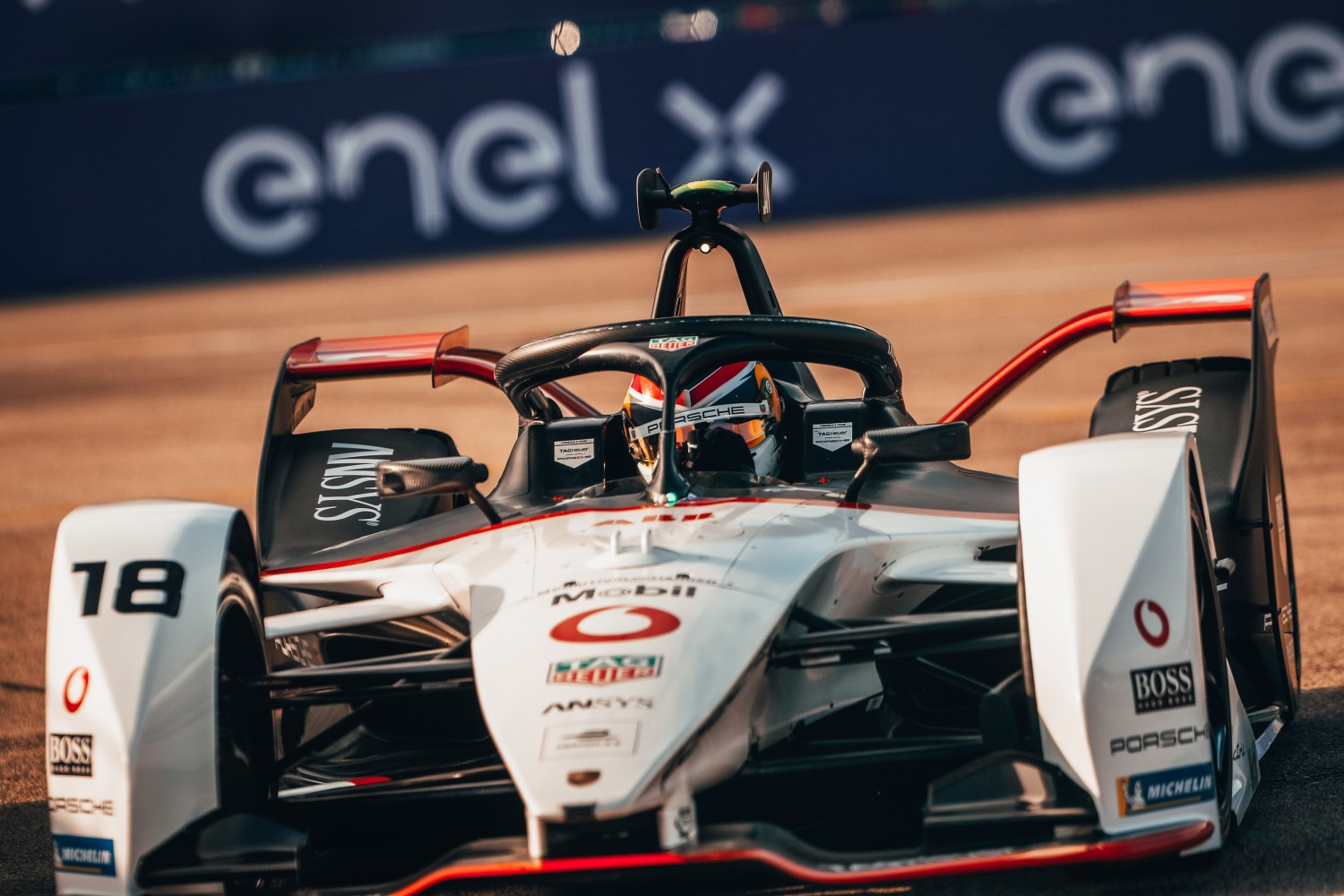 Fans of the ABB FIA Formula E Championship can watch the Season Six Finale across more channels than ever before, with new broadcast partners coming on board to show live coverage of the six-race title decider at Tempelhof Airport in Berlin.

New deals with SuperSport and TV One Indonesia will see Formula E’s broadcast network reach over 60 broadcast partners, covering 32 languages and distributed in over 150 territories.

Along with the increased distribution, the eagerly anticipated return of the global electric street racing series will continue to be covered live across Formula E’s major broadcasters including FOX Broadcast and FOX Sports 1 in the USA, Eurosport 1 and Eurosport 2 across Europe, C8 and Canal+ Sport in France, Italia 1 and Canale 20 in Italy, as well as a comprehensive one-hour highlights package after each race on KBS in South Korea.

The races in Berlin will also be available to watch online on Eurosport Player and Eurosport.de in Germany.

To view the full list of broadcasters for the first of three double-headers in Berlin on August 5 & 6, visit the where to watch section of the Formula E website.