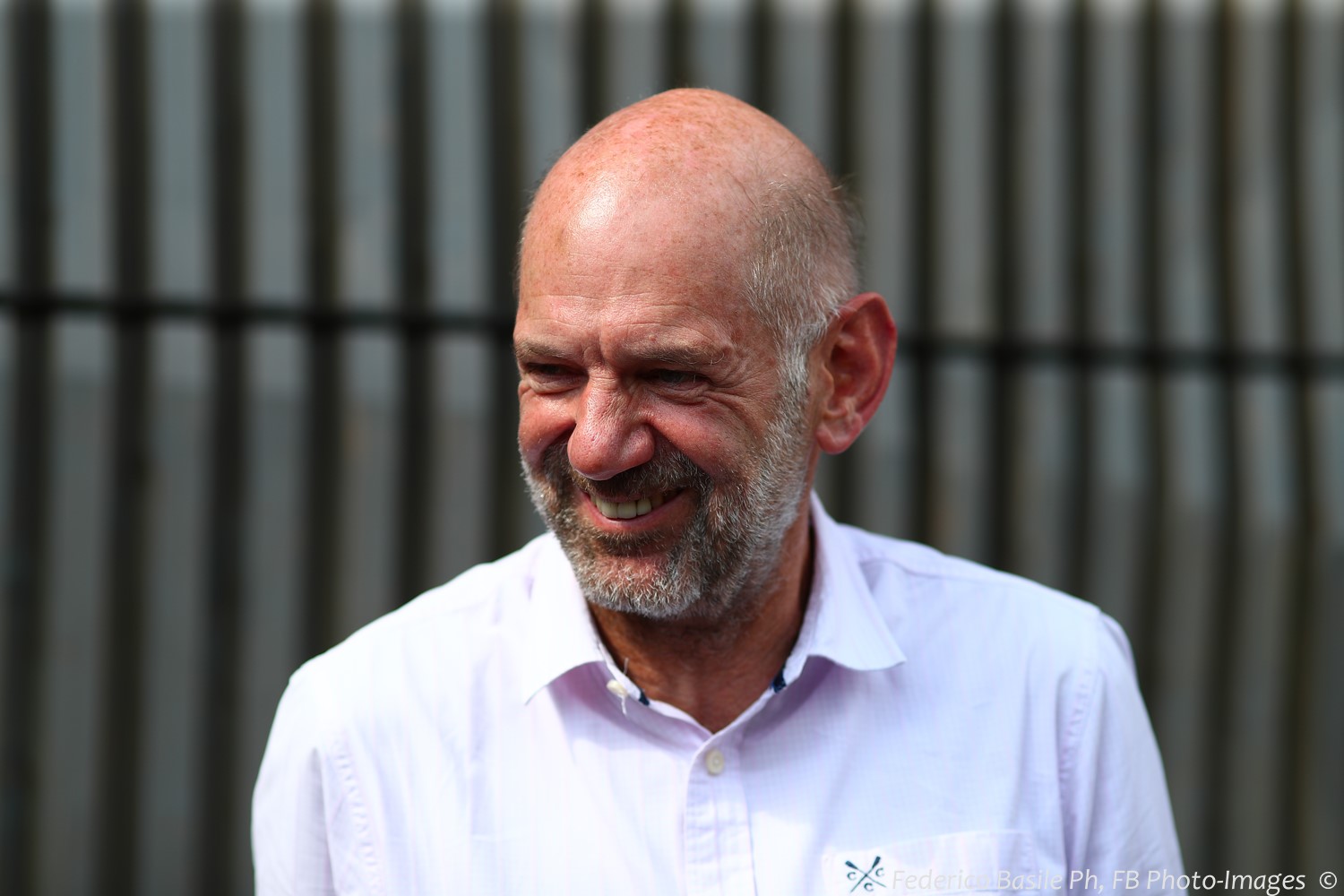 (GMM) Max Verstappen should re-focus his target for 2020 and instead aim to be runner-up behind Mercedes' dominant champion Lewis Hamilton.

That is the view of former F1 driver Christijan Albers, who told De Telegraaf that while Hamilton is untouchable, his teammate Valtteri Bottas appears beatable.

"Max can create opportunities there. He is a fighter," Verstappen's fellow Dutchman said.

However, Red Bull is disappointed that its pre-season title target appears wide of the mark. Albers, who last raced for Spyker in 2007, thinks Red Bull's chassis is the problem.

"I don't think it's the engine that has gotten worse," said the 41-year-old.

"It's a pity that Mercedes is so dominant. But where is Adrian Newey now? I've heard for years that he's the best designer in the world, but the world constantly changes.

"Maybe he has had his best times," Albers suggested.

He also thinks Red Bull needs to think hard about whether to remain committed to Verstappen's struggling teammate Alex Albon.

"Red Bull now only has one driver," he charged, "and that doesn't help Max get those last tenths that he needs."

Honda's technical boss Toyoharu Tanabe, however, admitted the Japanese manufacturer has work to do as well.

"It is true that we are a little behind Mercedes, but the gap is not so big in the race as it is in qualifying," he told as-web.jp.

"Now we have to make efforts to come up with solutions, but so will the competition. Of course we want to improve, but I think it will be difficult."

Finally, Albers hit out at the penalties levied against drivers in recent F1 races.

"Let's be honest: these drivers make between 5 and 30 million euros a year. If we start dealing with safety like this, they might as well earn normal amounts of money," he said.