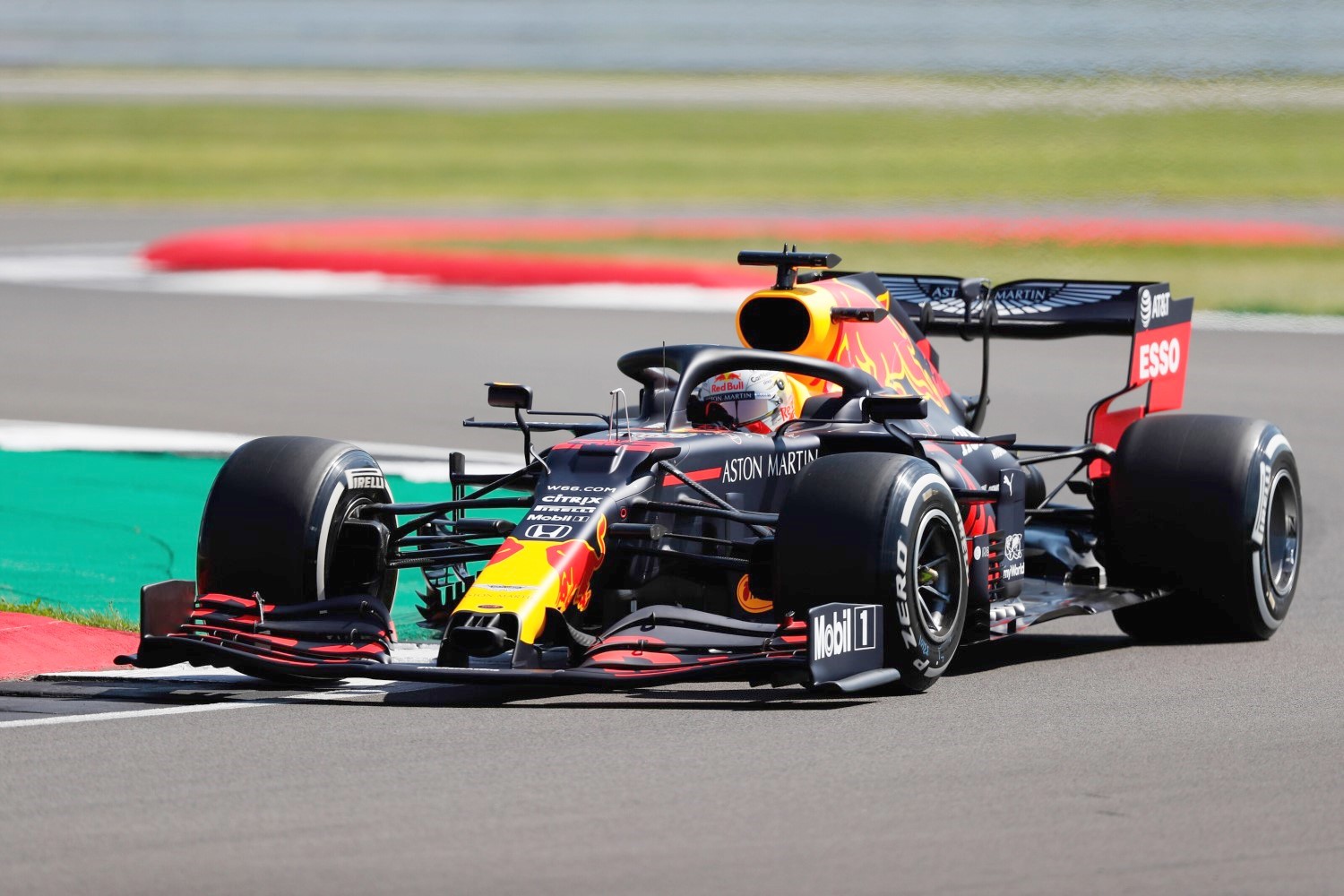 Max Verstappen may not have been able to finished the British Grand Prix without a second pit stop, Red Bull team principal Christian Horner has said. The team brought Verstappen in for an extra pit stop shortly before the end of the race, giving him the chance to set the fastest lap and claim a bonus point.

By doing so, he missed out on the opportunity to take the lead of the race when Lewis Hamilton suffered a puncture on the final lap. However Horner revealed Verstappen might have suffered a similar fate had he not also pitted.

“The tire that came off the car had about 50 little cuts in it," said Horner. “So it’s been through debris."

Hamilton wasn’t the only driver to suffer a puncture in the closing stages of the race. His team mate Valtteri Bottas did too, as well as Carlos Sainz Jnr.

“If we’d stayed out, we could have lost a second position with the same failure as Lewis, Carlos Sainz and Bottas," said Horner. “So it was right on the limit. We’ll be grateful to what we’ve got rather than what we potentially lost."