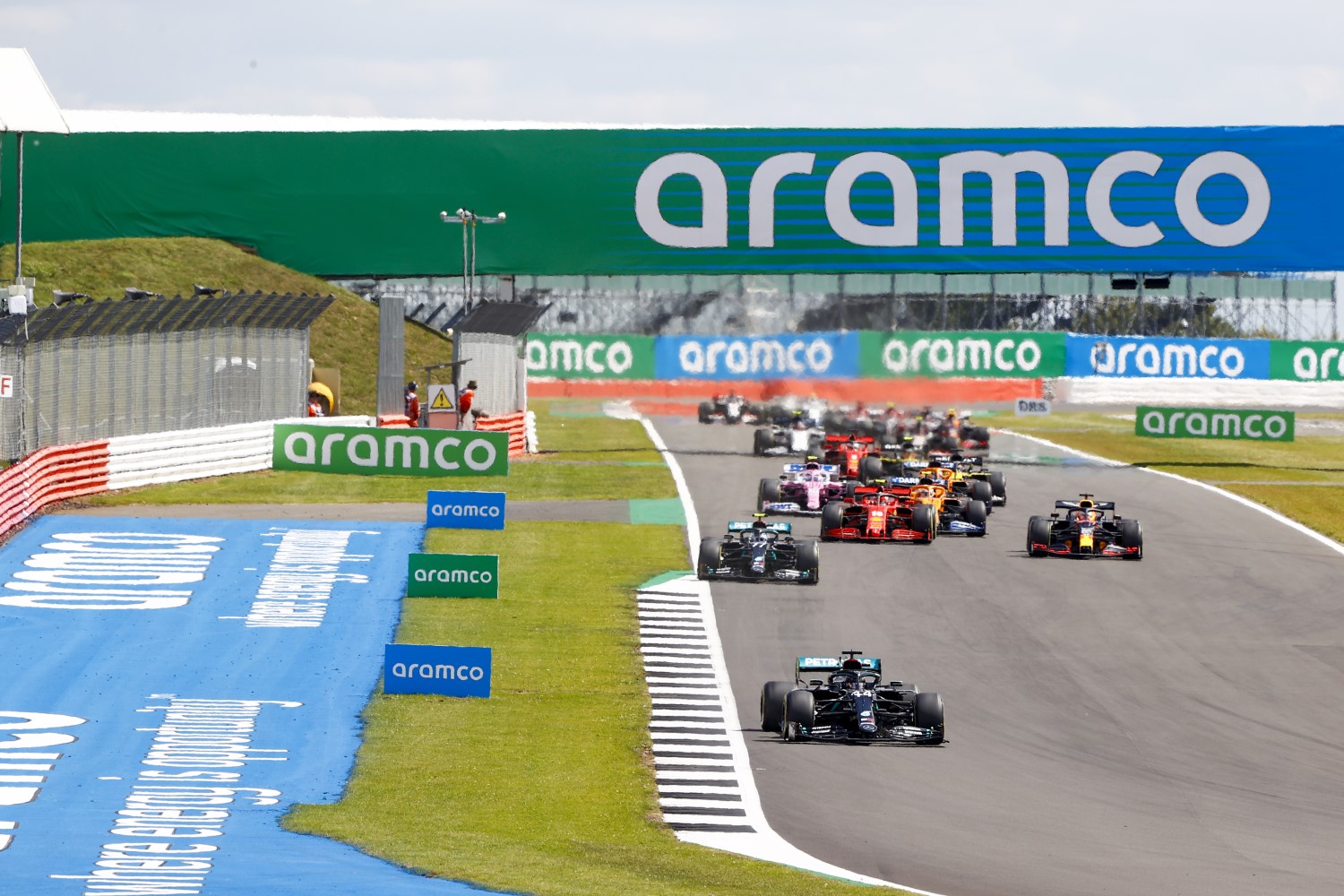 (GMM) When asked if anyone other than Lewis Hamilton can win the 2020 world championship, Max Verstappen's answer was simple.

"No," said the Red Bull driver, even though he finished within sight of the ultra-dominant Mercedes at Silverstone on Sunday.

But that was only because Hamilton – and his teammate Valtteri Bottas – suffered from late-race Pirelli tire failures.

"If necessary we will send the tires to Milan where we have better analysis tools than here on site."

So with the tire compounds only getting softer for this weekend's race at the same circuit, Verstappen is expecting that two-stop strategies will be the standard.

"I don't think it will change a lot," said the Red Bull driver.

"It's so big, come on!" Verstappen added, referring to the gap to Mercedes. "Maybe you find a tenth, or one and a half, but it's not enough.

"I'm trying but it's not possible at the moment. If you keep dreaming about those chances, it's not going to happen. We just have to keep working.

"So I'll probably be counting some sheep next to the track."

Indeed, at one point during his lonely run behind the two Mercedes on Sunday, he radioed his engineer to jokingly remind those on the pitwall to stay hydrated.

"I told my engineer to drink. 'Stay hydrated, it's very important around here'," Verstappen smiled. "It was pretty lonely."

So when asked if anything can stop Hamilton from winning his equal-record seventh title in 2020, he answered simply: "No."

Even Hamilton admitted that he would prefer more competition.

"Honestly, look – I'm a through and through racer at heart. This is not the championship I would have hoped for," said the Briton.

"I'd much, much prefer to be having a super-close battle because that's what gets me going.

"Ultimately, every team is given rules and at the end of the day we've just done an exceptional job and you can't fault my team for that. That's not our fault," Hamilton added.