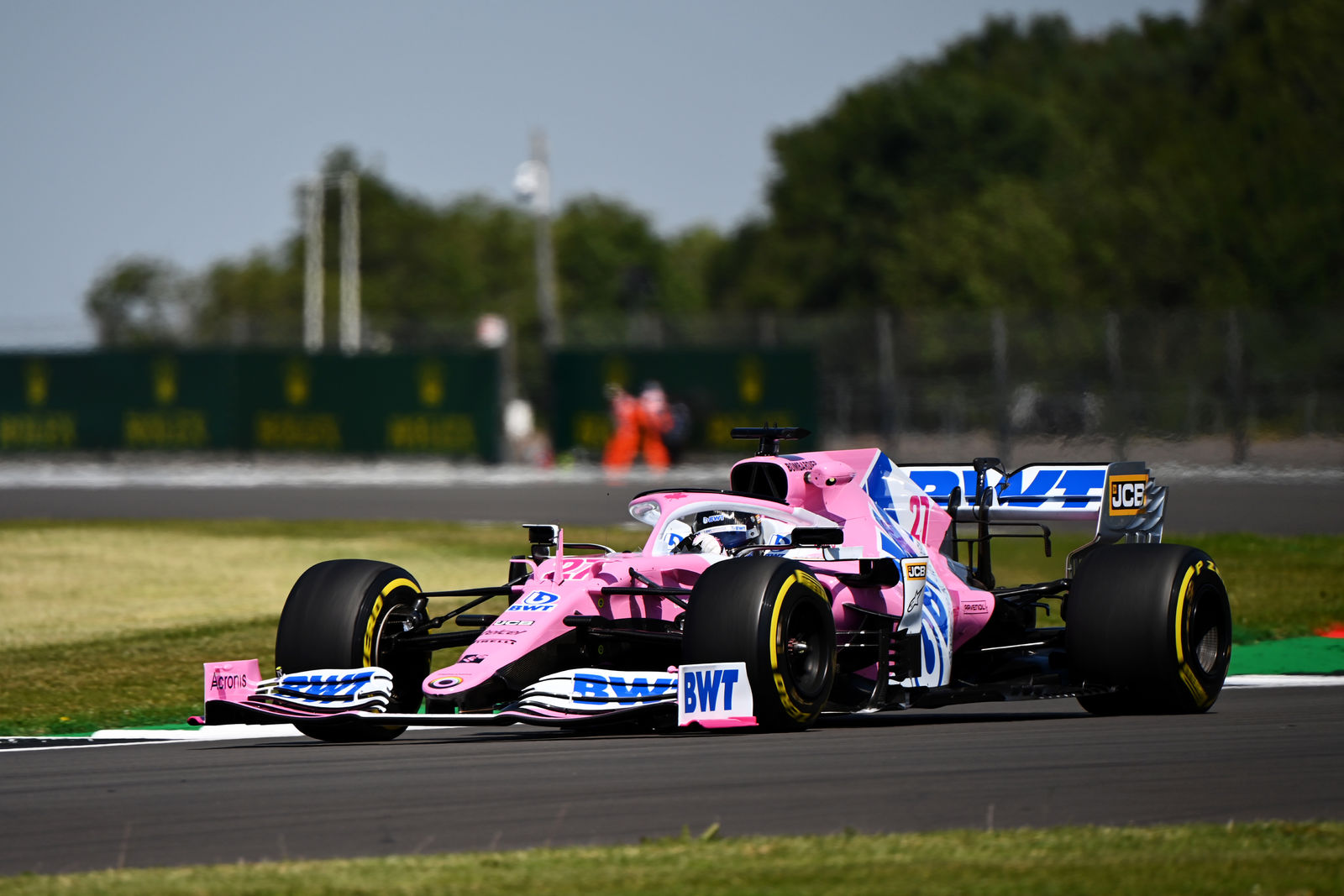 (GMM) Nico Hulkenberg is struggling physically as he fills in at short notice for Racing Point's Sergio Perez.

With Perez testing positive for coronavirus, former Renault driver Hulkenberg went from the first phone call from Otmar Szafnauer to the cockpit of the 'pink Mercedes' in a little over 24 hours.

"Nico is not yet 100 percent from a physical point of view," said team technical boss Andy Green. "He will admit that himself."

It is very likely that Perez will not be free of the virus in the next few days, meaning that Hulkenberg – who qualified 13th on Saturday – will be back in the car next week.

"The neck is feeling it a little," the German admitted, according to Auto Motor und Sport. "The cars are so fast here. It's insane.

"It's the fastest car I have ever driven, and without feeling these sorts of G-forces for eight months, it's clear that I can't be quite fit enough, but I still want to perform well."

"He has to do 52 laps on Sunday, which will be even harder on his neck. We could see him struggling to keep his head up towards the end of the race," he said.

However, Racing Point is still contemplating signing Hulkenberg up as its full-time reserve driver for 2020.

"Could well be," boss Szafnauer said. "We'll have to see what he thinks."