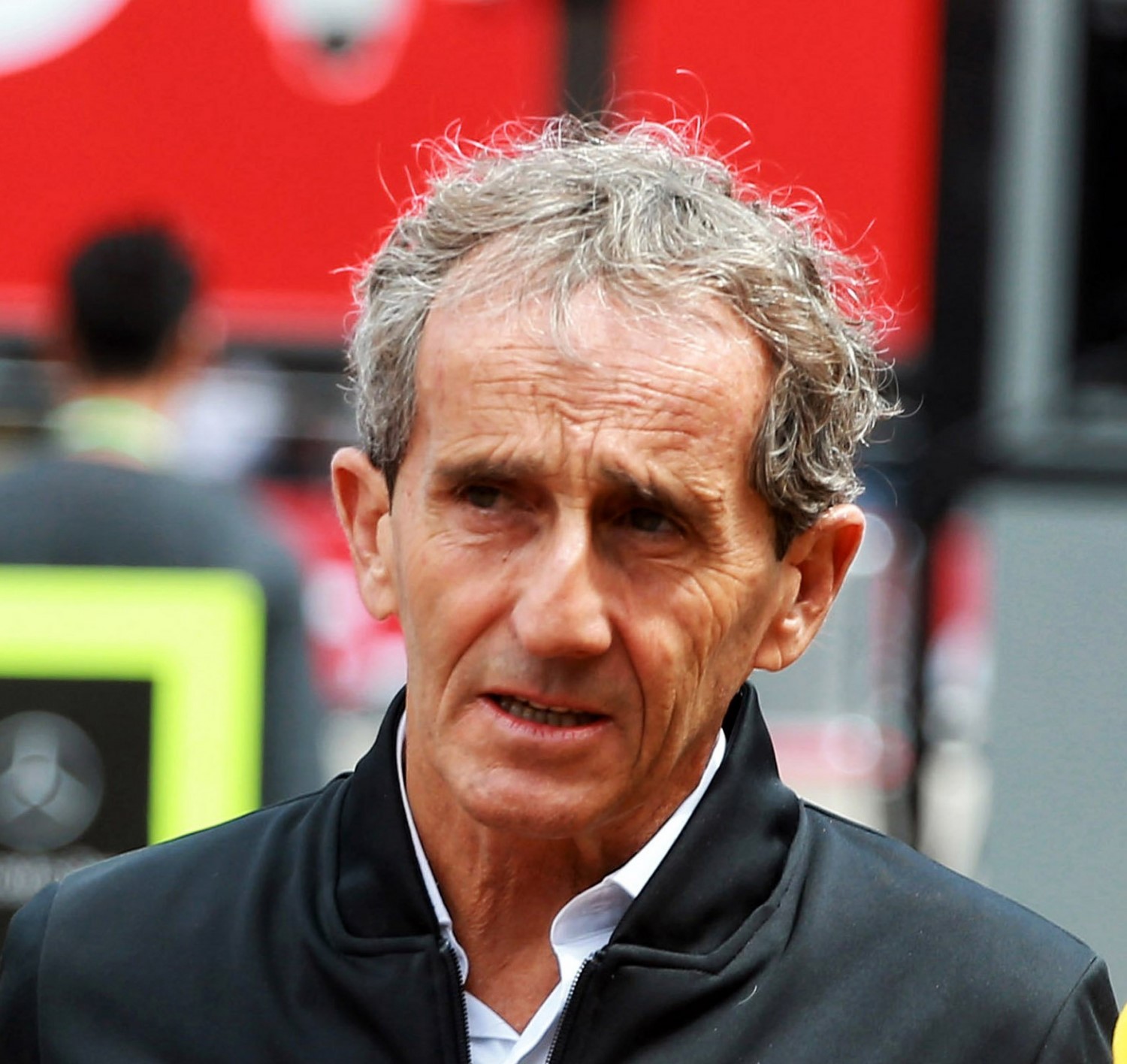 (GMM) F1 legend Alain Prost says he does not believe Racing Point's explanation about how the Silverstone based team designed its 2020 'pink Mercedes'.

The team insists that it designed the car purely on the basis of detailed photographs of last year's title-winning car.

"It's naive to say you can copy an entire car that is true to the original only with photos. We all know that is not possible," quadruple world champion Prost, who is a Renault advisor, told Auto Motor und Sport.

Renault is the team that has protested against the legality of Racing Point's air intakes, arguing that it improperly collaborated with Mercedes.

"But the truth is that they are unhappy that Racing Point has so many points."

However, Red Bull has announced that if Renault's protest is rejected, junior team Alpha Tauri will simply run a full Red Bull Racing-designed car next year.

Prost said: "The FIA has to make a decision. Is copying with outside help legal or not?

"If it is legal, we will be opening the door to a dangerous situation. At some point Williams will do the same with Mercedes, and Haas and Alfa Romeo with Ferrari.

"Then a constructor like Renault is standing alone. Even if we wanted to use this model, we could not. To copy a Mercedes, we would need a Mercedes engine and a Mercedes transmission."

Auto Motor und Sport believes that, while the customer car issue is unclear, Renault is holding off on signing the 2021 Concorde Agreement.

Prost said: "If customer cars are allowed, then those teams should not be treated the same as constructors when it comes to (income) distribution.

"We have to push this discussion now."

Wolff said: "It's about the fundamental question – do we want to allow customer teams?

"It means good extra money for the big teams and better performance for the smaller teams, so it's a real win-win situation.

"But you need alliances for this, and on this side, Renault has been left behind."

Wolff predicts that the issue will not be over once the stewards rule on the Renault-Racing Point protest in the coming days.

"Whoever loses the protest will appeal, and then the whole thing will go to court," he said.