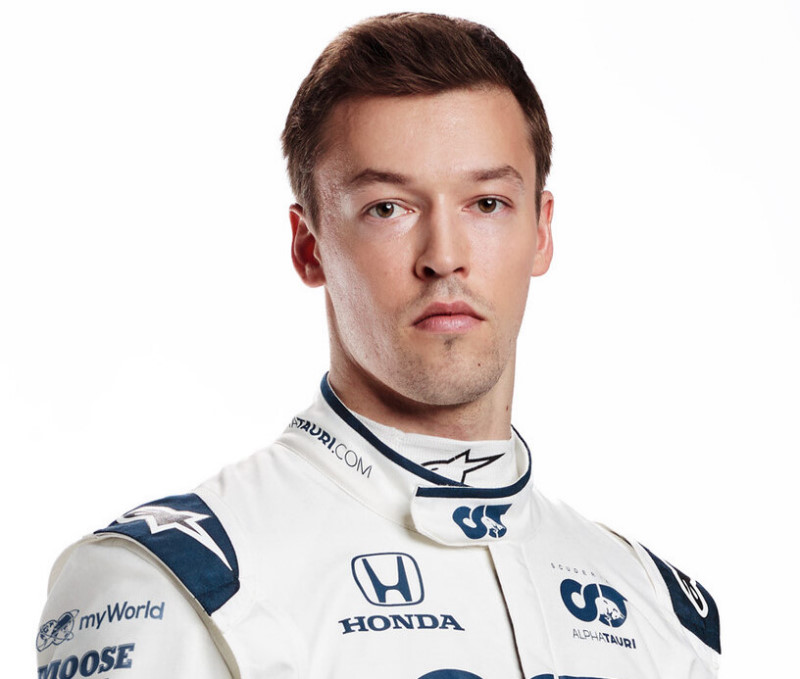 Daniil Kvyat is set to receive a penalty after his AlphaTauri team changed his gearbox at Silverstone.

Both Kvyat and his AlphaTauri team mate Pierre Gasly had the gearboxes changed on their AT01 machines as the Silverstone weekend got under way.

But while Gasly failed to finish the Hungarian Grand Prix last time out and was therefore eligible to change his gearbox, Kvyat did finish and so wasn't, given that he hadn’t used his gearbox for six consecutive events, as the rules state.

That will mean a five-place grid drop for the Russian for Sunday’s British Grand Prix – which could make for a tough afternoon, considering that Kvyat has yet to make it into Q3 so far this year.