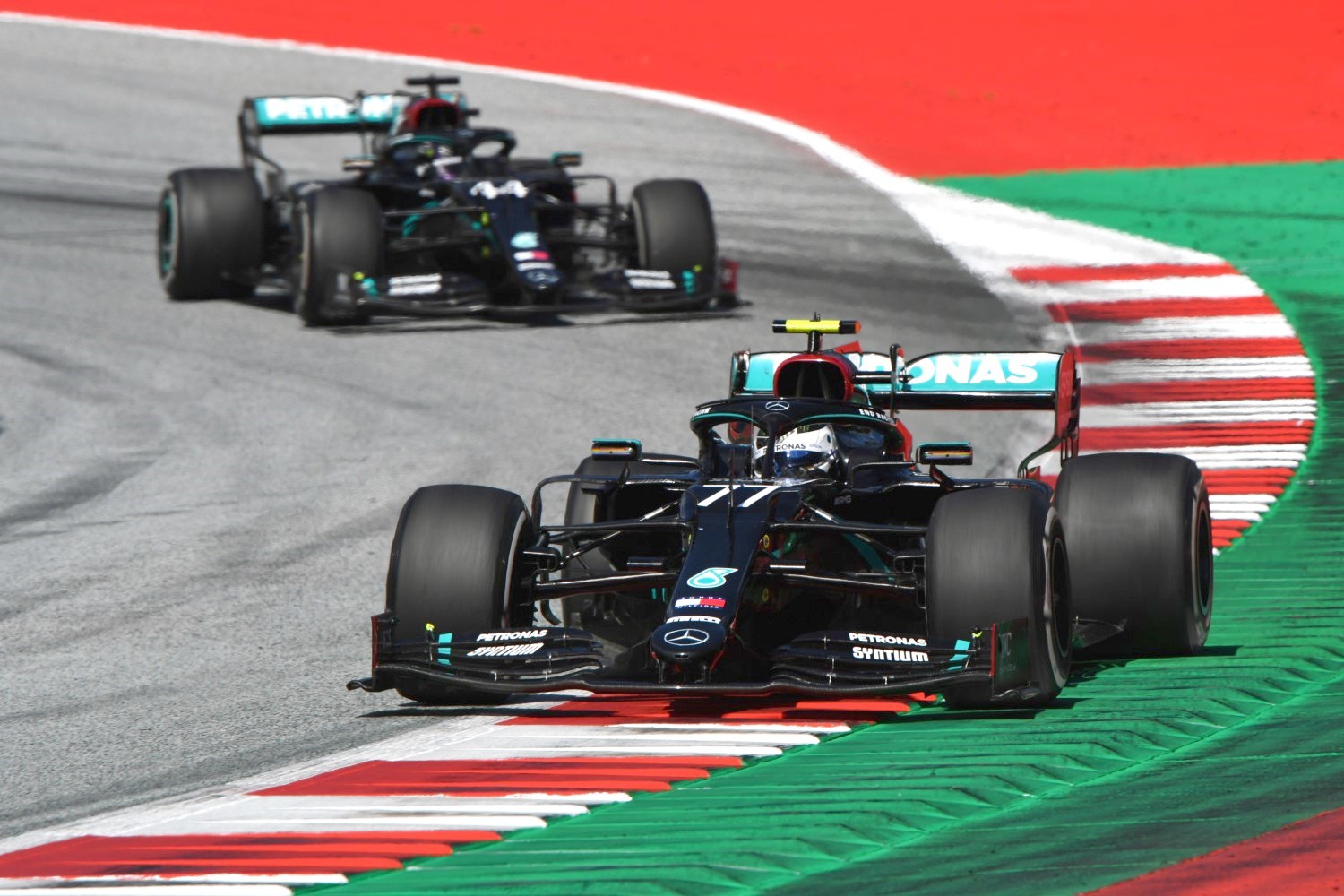 While there was speculation the Finn could be replaced by Sebastian Vettel or George Russell, Mercedes bosses have been saying for several days now that they are more than happy with Bottas alongside Lewis Hamilton.

Six-time world champion Hamilton said at Silverstone that the corona crisis shutdown gave him "a renewed bit of energy" to extend his career for at least "two or three years".

"We're also in a period where there's not another driver from my background coming up at the moment, so my goal is to continue to deliver for as long as I can," he said.

"I do see myself going for at least another three years," Hamilton added.

As for Bottas, he denied that he is nervous about 2021, even though it is almost August and he is yet to put pen to paper.

"We all know this year is different to previous ones, so I don't have the feeling that the negotiations are delayed," he is quoted by Finnish reporters.

"It is clear that everything is moving in the right direction – we started discussing this topic a week or two ago," Bottas revealed.

"There is no rush, but there is no reason to panic and I feel that we all trust each other, so I hope we will come to an agreement soon."