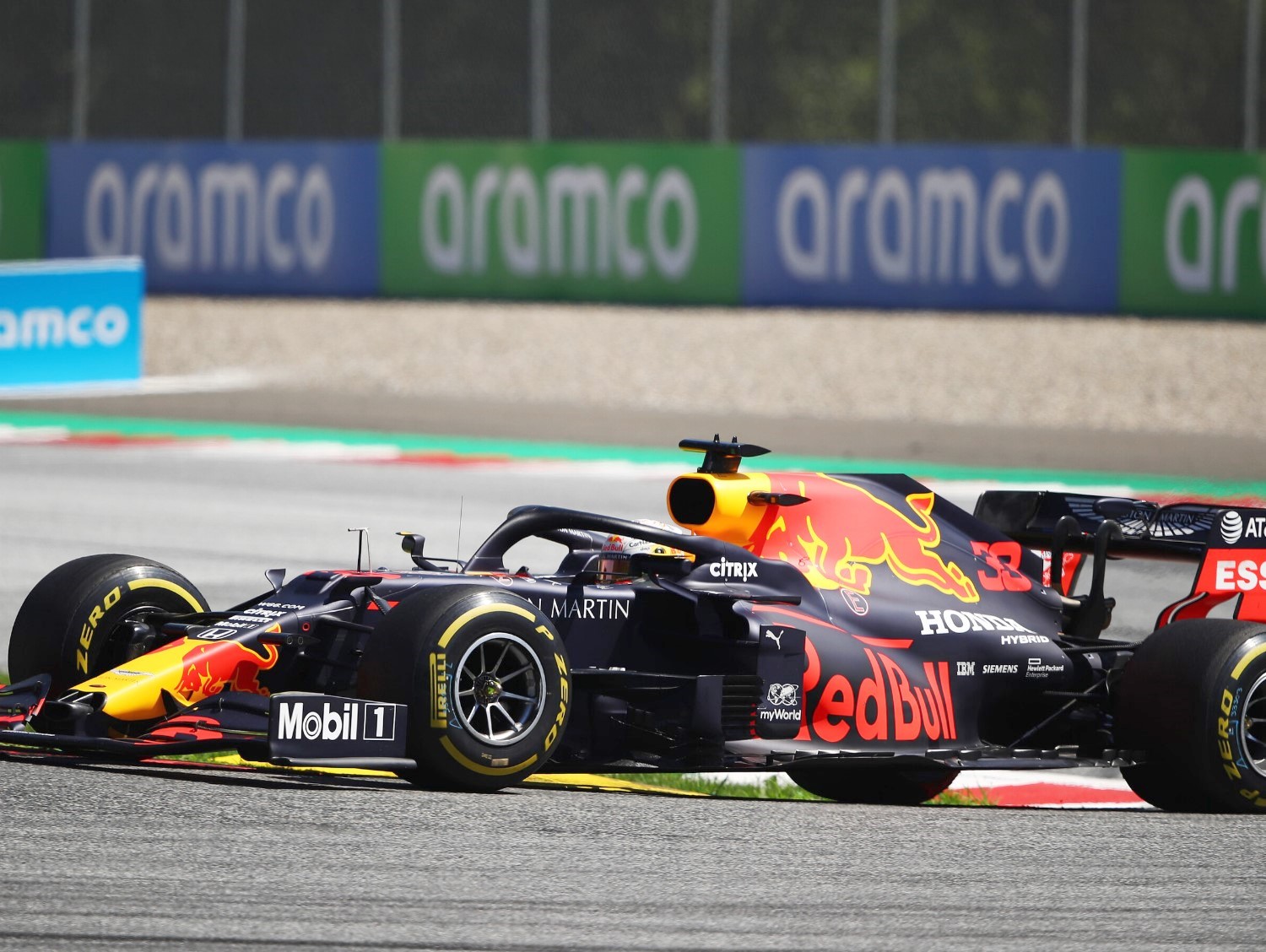 (GMM) Red Bull is "getting nervous" in its battle to quickly catch up with Mercedes, team official Dr Helmut Marko has admitted.

The team wanted Max Verstappen to become F1's youngest ever champion this year, but the Dutch driver admitted he could be as much as a second off the pace at Silverstone.

When asked by De Telegraaf if a closer fight may need to wait until 2022, Verstappen answered: "Yes, I think so. Absolutely. Because you can't change much even in 2021.

"That doesn't make it easy to catch Mercedes."

However, Dr Marko insists Red Bull is not giving up.

"Adrian Newey is currently getting to the bottom of it," he said. "But the horsepower that Mercedes found over the winter is another story."

So when asked if Verstappen is 'getting nervous' about his fading 2020 title dream, Marko told Osterreich newspaper: "We're all getting nervous.

"But the first race gives us hope – without the breakdown, he was with the music, and in the second Spielberg race, Max had good race pace again.

"Silverstone has never been very good for us, but we are far from giving up. At some point, Mercedes will have some bad luck too, and the compressed calendar makes things difficult," he said.

When asked how he is coping personally with F1's new corona-era, Marko answered: "All the tests and the quarantine regulations are not pleasant, but it's better than not racing.

"I am glad that I can go home between races. It's less fun for the mechanics who are locked up in hotels for days."