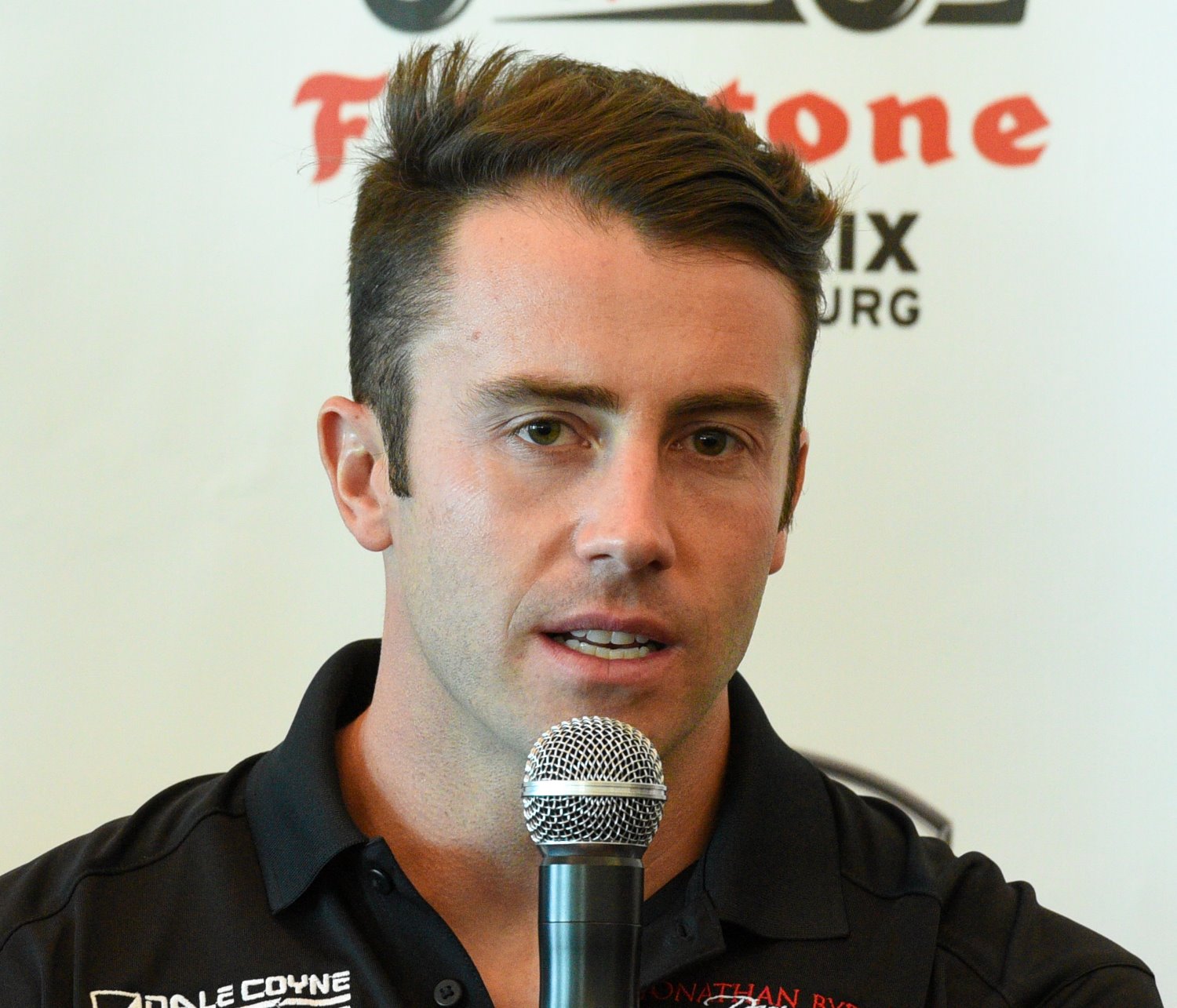 James Davison plans to return to NASCAR Cup Series competition Sunday at New Hampshire Motor Speedway for the Foxwoods Casino and Resort 301. He’ll be behind the wheel of the #53 Rick Ware Racing entry.

Davison, an IndyCar and sports car racer, made his Cup Series debut and contested both races of a series doubleheader at Pocono Raceway earlier this season. He posted a best finish of 30th in the second of the two races. He drove the #77 Spire Motorsports entry in both of those races.

Including his two previous Cup Series races, Davison has contested a total of six NASCAR national-series races, the other four coming in the NASCAR Xfinity Series between 2016 and 2018. All four of his Xfinity Series starts came on road courses, the three most recent with Joe Gibbs Racing.