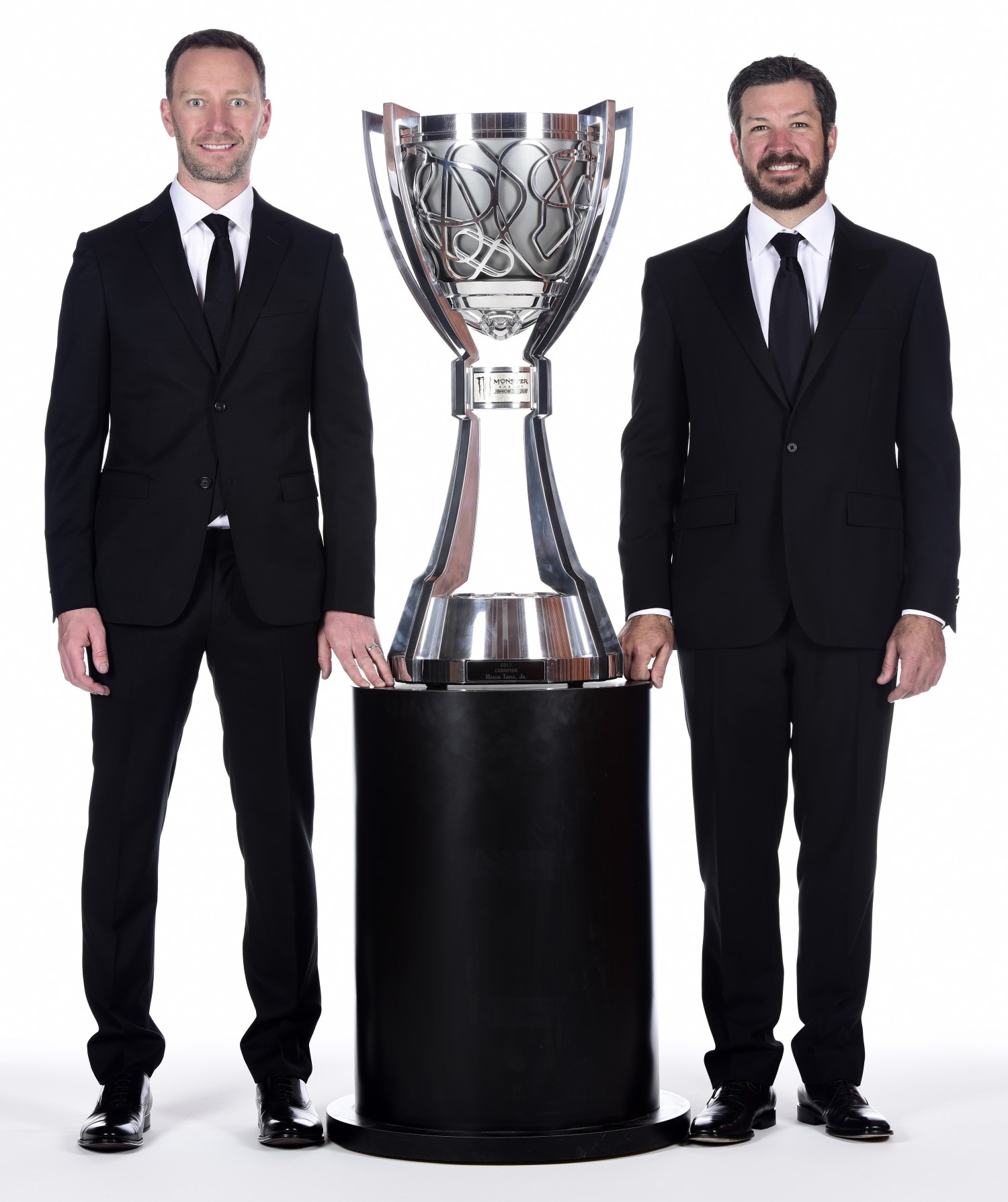 Ed Carpenter Racing today announced championship-winning crew chief Cole Pearn will be added to its engineering staff for the 104th Running of the Indianapolis 500. Pearn will return to racing for the Month of August, serving as lead engineer for Conor Daly. Daly will compete in ECR’s third entry, the No. 47 U.S. Air Force Chevrolet. The Indianapolis 500 has been rescheduled from its traditional Memorial Day weekend date to August 23, 2020.

After earning a mechanical engineering degree from the University of Waterloo, Pearn moved to North Carolina to pursue a career in NASCAR. He became an engineer with Richard Childress Racing before shifting to Denver-based Furniture Row Racing. In 2015, he was promoted to crew chief of the team’s No. 78 with driver Martin Truex.

The pair won the 2017 NASCAR Cup Series championship, competed in the title race in four of five years, and won a series-high seven races last year. Pearn stepped away from full-time NASCAR competition at the close of the 2019 season, returning to his home country of Canada with his wife Carrie and their two young children. The couple now own and operate Golden Alpine Holidays, which includes four back country lodges in British Columbia. Pearn has remained involved in the sport, serving as an analyst for NASCAR.com.

“I am super excited to get a chance to compete in the Indy 500 with Conor Daly and Ed Carpenter Racing. I wasn’t sure when I would want to get back to racing, but this is a great opportunity to do so. To be able to do it at a high level was too hard to pass up," remarked Pearn. “Obviously, it will be a steep learning curve but getting to work with [No. 20 engineer] Pete Craik again and the rest of the ECR team is about the best situation I could hope for!"

Daly will be returning to the 2.5-mile Indianapolis Motor Speedway oval after his most successful Month of May to date. In 2019, he set the fastest lap of all practice sessions, nearly made the Fast Nine Shootout for the pole position and earned a career-best finish of 10th. After serving as one of the most trusted reserve drivers in the paddock the past two seasons, Daly is back to full-time NTT INDYCAR SERIES competition in 2020. Daly drives ECR’s No. 20 for the road and street course events, No. 47 in the Indianapolis 500 and races in the remaining oval events with Carlin. This year’s Indianapolis 500 will mark the seventh time the Noblesville, Ind.-native has competed in his home race and his third year of representing the U.S. Air Force. Daly’s special edition No. 47 entry pays homage to the founding year of the U.S. Air Force and one of its most iconic aircraft, the Bell X-1.

While the 2020 Indianapolis 500 will be Pearn’s first as an engineer, it will also be Daly’s first with Ed Carpenter Racing. “I am really excited to get to work with Cole for the first time at the Indy 500! We’re both going to have to get up to speed with this ECR operation, but I can’t wait," commented Daly. “Cole has had an incredible amount of success in the NASCAR world and now we’ll be going for our first Indy 500 win together!"

ECR has two full-time entries in the NTT INDYCAR SERIES and has expanded to three cars for the Indianapolis 500. Daly’s teammates will be team owner and fellow Hoosier Ed Carpenter and Dutch rookie Rinus VeeKay. Pete Craik, lead engineer on Carpenter’s No. 20, worked with Pearn at Furniture Row Racing and was also a part of the 2017 championship run. ECR’s chief engineer Matt Barnes oversees the department and will head up the No. 21 of VeeKay. An ECR Chevrolet has qualified on the front row of the Indianapolis 500 six of the past seven years, including three pole positions by Carpenter (2013, 2014 and 2018).

Tim Broyles, General Manager of ECR, is pleased with the addition to the team’s engineering staff. “We prepare all year to be the best we can be at the Indianapolis Motor Speedway and bringing on someone of Cole Pearn’s caliber for August only adds to that," stated Broyles. “We are proud of the engineering program that we have built and Cole is a solid addition to that group."