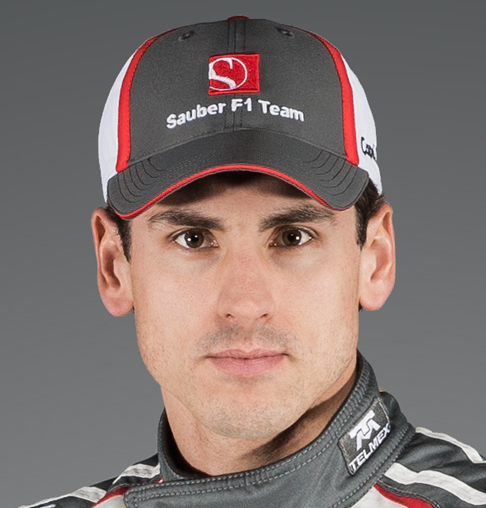 Pictures on social media circulated of the nasty crash, with the orange Senna LM model mangled against a lamppost.

Instagram shots from the scene purport it to have taken place by the Cote d'Azur commune of Eze, in the hills above Monaco.