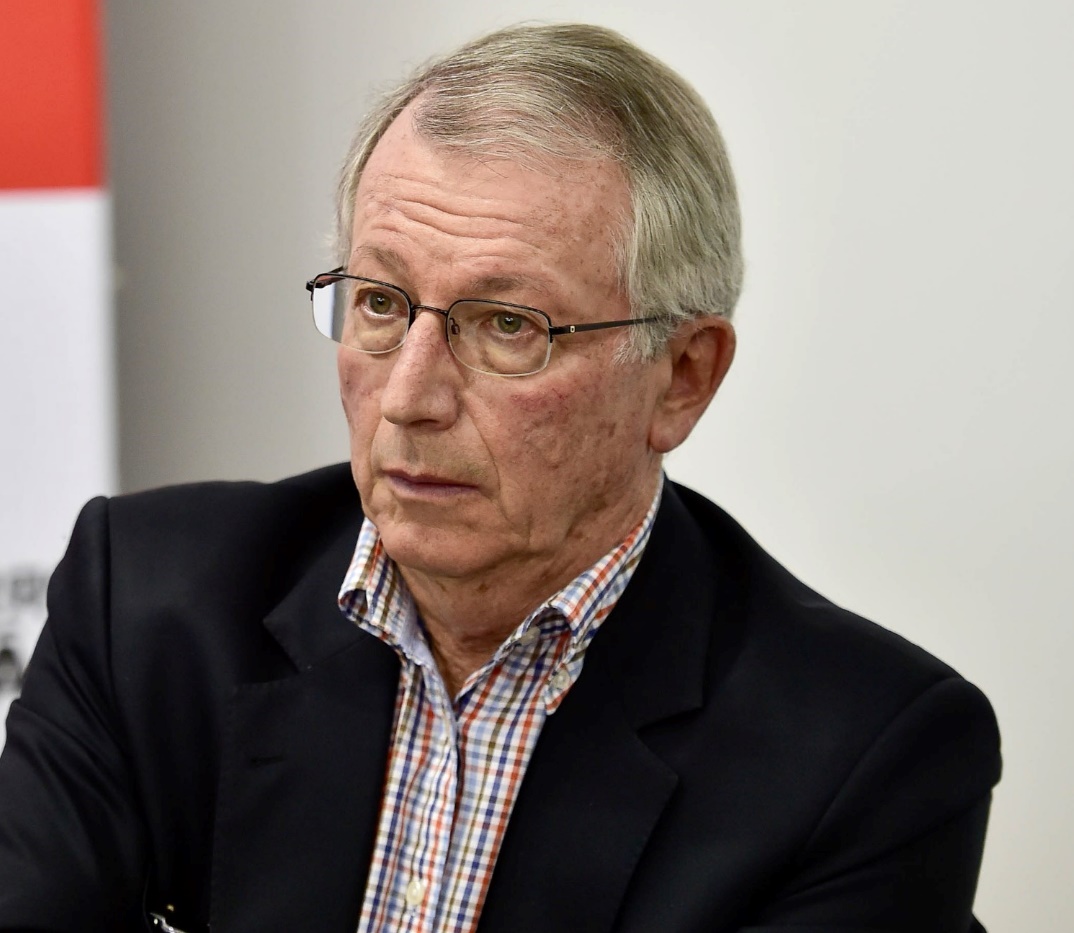 (GMM) F1 race promoters in Brazil and Mexico could sue Liberty Media over their cancelled 2020 races.

"The contract can only be cancelled for reasons of force majeure," he said.

"That is something that is out of the control of the parties involved, like a plane falling on the cars or that we are all a meter under water."

F1, however, said it cancelled all races on the American continents – including the Canadian GP in Montreal – because of the coronavirus pandemic.

Rohonyi told the newspaper that promoters in Mexico could join Brazil in seeking legal redress in British courts.

But Italy's La Gazzetta dello Sport believes the conflict between Liberty and Rohonyi could be because Rio de Janeiro is shaping up to take over the hosting rights.

As for the 2020 cancellation, Rohonyi says Formula 1's decision will cost the Interlagos race organizers millions.

"It is a major economic loss," he said.

"We hadn't started selling tickets yet, but there are commitments with sponsors, suppliers and employees."

He also slammed five teams for writing a letter expressing their fears about traveling from Europe to Brazil amid the pandemic.

"Ridiculous," said Rohonyi. "Whoever wrote that letter to us does not know the rules of the championship.

"The contract does not say that there will be a race only if the teams want it. Whoever does not want to come should not come. It is not mandatory."