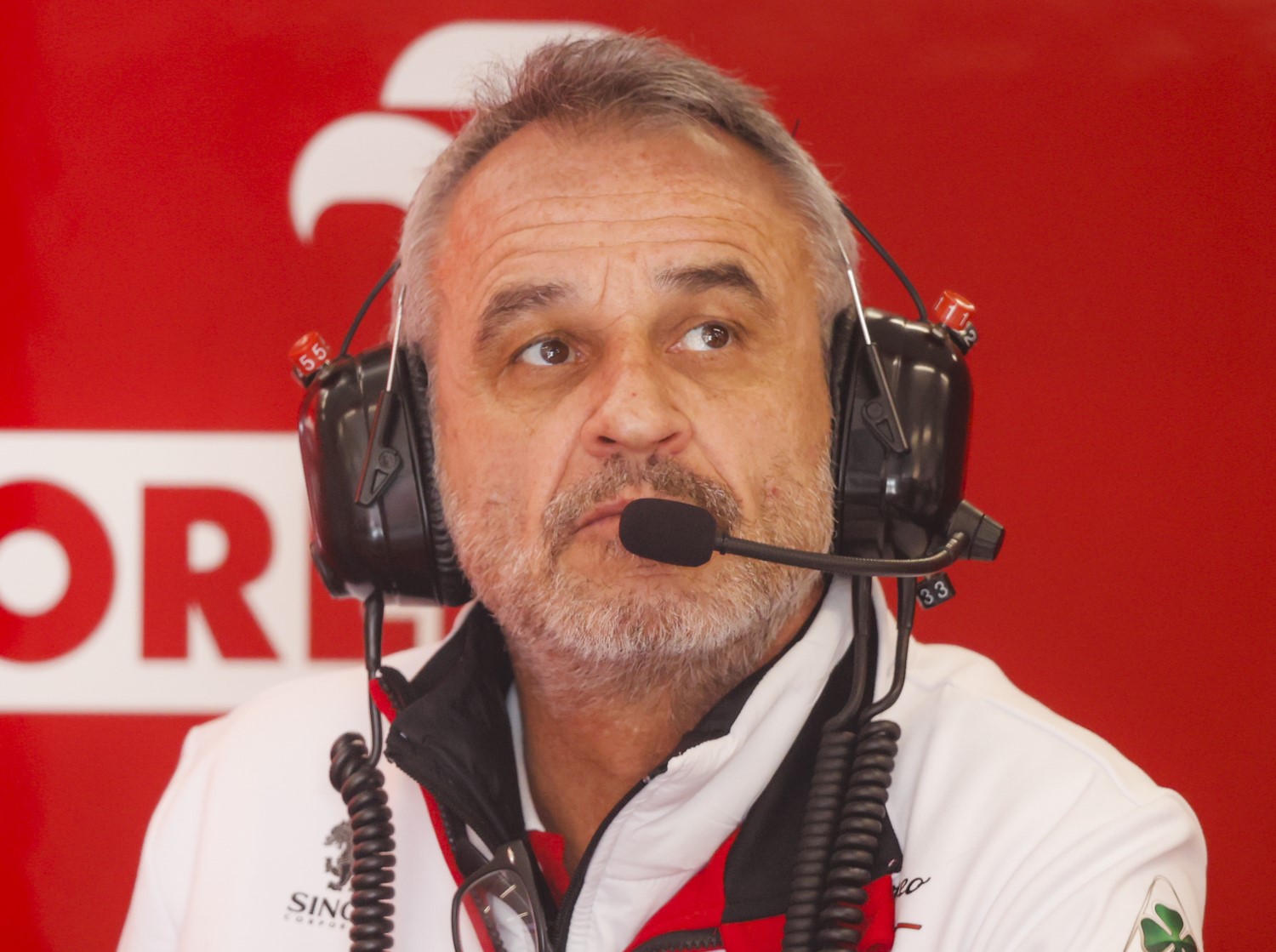 (GMM) Imola's 2020 grand prix has been reduced to two days instead of three for logistical reasons.

As the races in the US, Brazil and Mexico were cancelled due to the pandemic, Formula 1 also announced that new races at the Nurburgring, Portimao and Imola will all take place in October and November.

Imola's round, however, will be the only one with a two-day schedule – minus the usual Friday. The details are yet to be clarified.

But according to Alfa Romeo team manager Beat Zehnder, the decision to drop Friday is because of the logistical challenge of traveling from the south of Portugal to northern Italy within mere days.

"There are 2500 kilometers between Portimao and Imola. The team trucks will have to drive straight through, only stopping to refuel."

He explained that the usual two drivers per truck is not even enough, revealing "We'll have to bring in external drivers".

So with all the coronavirus measures in the paddock, and with staff confined to their 'bubble' at either the circuit or the hotel, Zehnder admitted that 2020 is not the most enjoyable year in his long F1 career.

"It's very easy to complain," he said. "But it was especially important for Formula 1 to set an example. So far there has not been a single corona case and everything is running smoothly.

"We can be proud that we got it going at all."