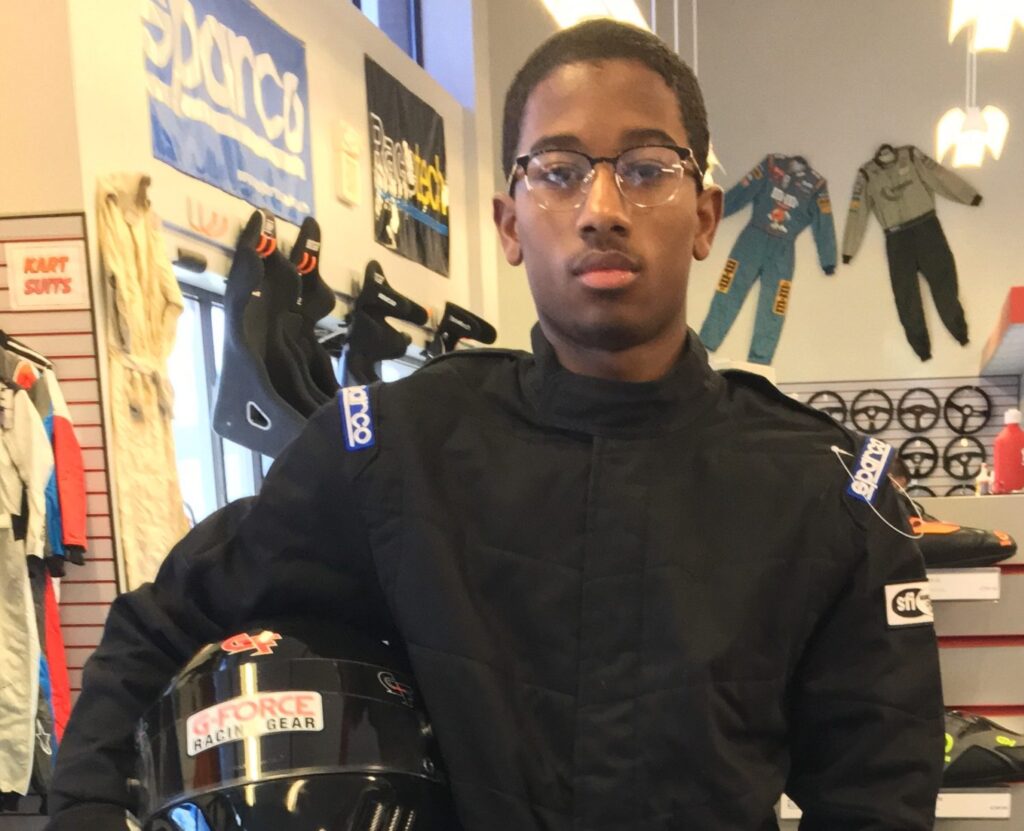 Sunoco announced they will increase its partnership with Rev Racing for the remainder of the year. Additionally, they become a full-time sponsor of the rising motorsport star, Rajah Caruth. The eighteen-year-old Caruth is in his second year of NASCAR’s Drive for Diversity program and is confident that this expansion will be beneficial to his short and long term racing career.

“Short term, obviously whenever you get a sponsor for you or your team it’s big financially. It’s big long term for me specifically by getting my name out there and having connections now. With big brands like Sunoco wanting to partner with me, who says that a big corporate group wouldn’t want to do the same years down the line when I am further along in my process." Caruth explained.

There are 56 graduates of the Drive for Diversity pit crew program actively working across the three national series, including 27 at the Cup Series level. Cup rides for program graduates are rare. Kyle Larson, who is half Japanese, was the most successful alumnus until he used a racial slur during a live-streamed virtual race and was fired by Chip Ganassi earlier this year.

“Sunoco is excited to expand its relationship with Rev Racing and up-and-coming driver Rajah Caruth. Rajah is an incredibly talented driver, and we are proud to have the opportunity to play a part in supporting this future NASCAR star," said Fred McConnell, Marketing Director for Sunoco. “Since its inception, Sunoco has supported Rev Racing because we believe in its important mission to provide opportunities that advance diverse drivers and team members up through the highest levels of NASCAR."

“We are thrilled that our relationship with our partners at Sunoco is continuing to grow," said Max Siegel, owner of Rev Racing. “Our goals have continued to align through the years, as it remains a unified priority to provide young, diverse drivers with the support, training and resources to advance their careers. We are proud of Rajah’s accomplishment both on and off the track and know he will be a great representative of the Sunoco brand."

The soon-to-be Winston-Salem State University freshman already has his NASCAR license. Caruth has been piloting the No. 6 Toyota Camry Late Model Stock Car in the Advance Auto Parts Weekly Series and the No. 99 Legends car in the Summer Shootout at Charlotte Motor Speedway as a youth development driver. On July 25, a day after the Sunoco announcement was made, Caruth debuted the No. 6 Sunoco Toyota at Hickory Motor Speedway in the “Big 10" 100 lap race.

“It was a pretty good night. Our Sunoco late model was pretty good…I’m just learning all I can to run the race hard and know how to race people. Finishing 8th in the second race I think was pretty solid." Caruth said.