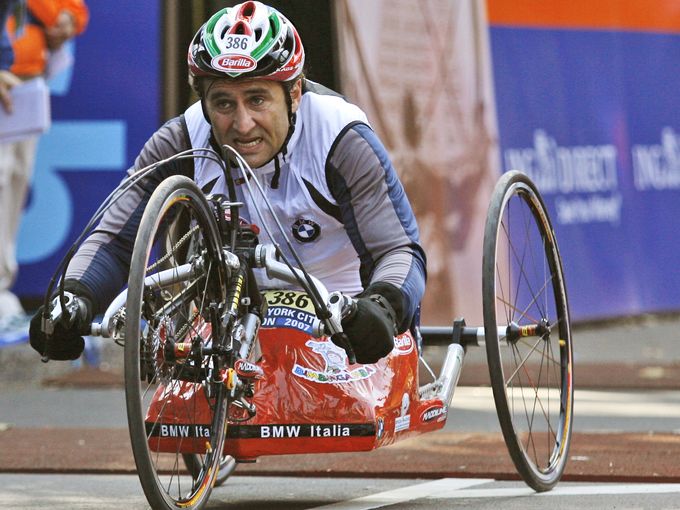 On Monday, we reported that the former F1 driver had to be moved from a rehabilitation clinic back to intensive care, because his condition had become "unstable".

But Milan's San Raffaele hospital reports that Zanardi has now undergone another "delicate neurosurgical intervention", which was deemed to be successful.

His condition is now described as "stable", according to the German news agency DPA.