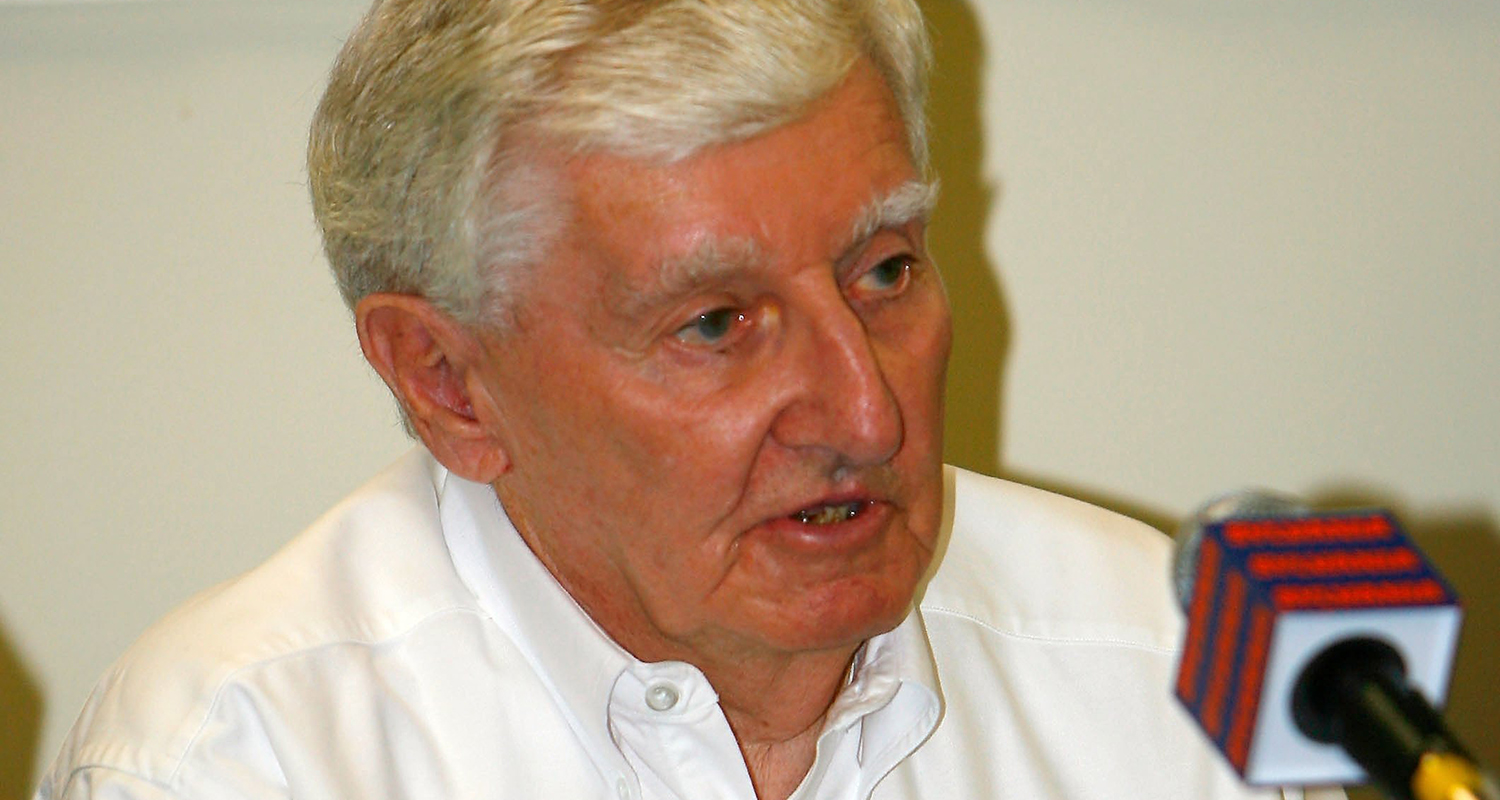 Maine native Ricky Craven, a winner in each of NASCAR’s top three divisions and a current NASCAR analyst for Fox Sports, described Bahre as “my friend & mentor."

“Bob had a tremendous positive influence on auto racing in New England & its trajectory into NASCAR," Craven tweeted. “He built for the fans & worked for the sport! He had a Profound Impact on my Life… I will miss him."

Bahre was inducted into the Maine Sports Hall of Fame in 2017 for his contributions to the sport of racing. He was a powerful force on the auto racing circuit, both nationally and in the Northeast, for many years.

In 1990 he brought a Busch Series — now the Xfinity Series — race to New Hampshire Motor Speedway in Loudon, which he built. The race attracted nearly 90,000 fans, and three years later, the NASCAR Monster Energy Cup Series — then the Winston Cup — descended upon Loudon. Two NASCAR races have been held at the track for several years before NASCAR changed it to one for the 2018 season.

"Bob Bahre was an integral part of bringing major league auto racing to New England. As the founder of the New Hampshire Motor Speedway, he built a first-class facility for competitors and fans to enjoy. What a good and generous man he was to the Petty family. The Bahre Family is a Victory Junction Founder.

"This is a loss for the entire motorsports community. Our family is keeping the Bahre family in our thoughts and prayers." – Richard Petty