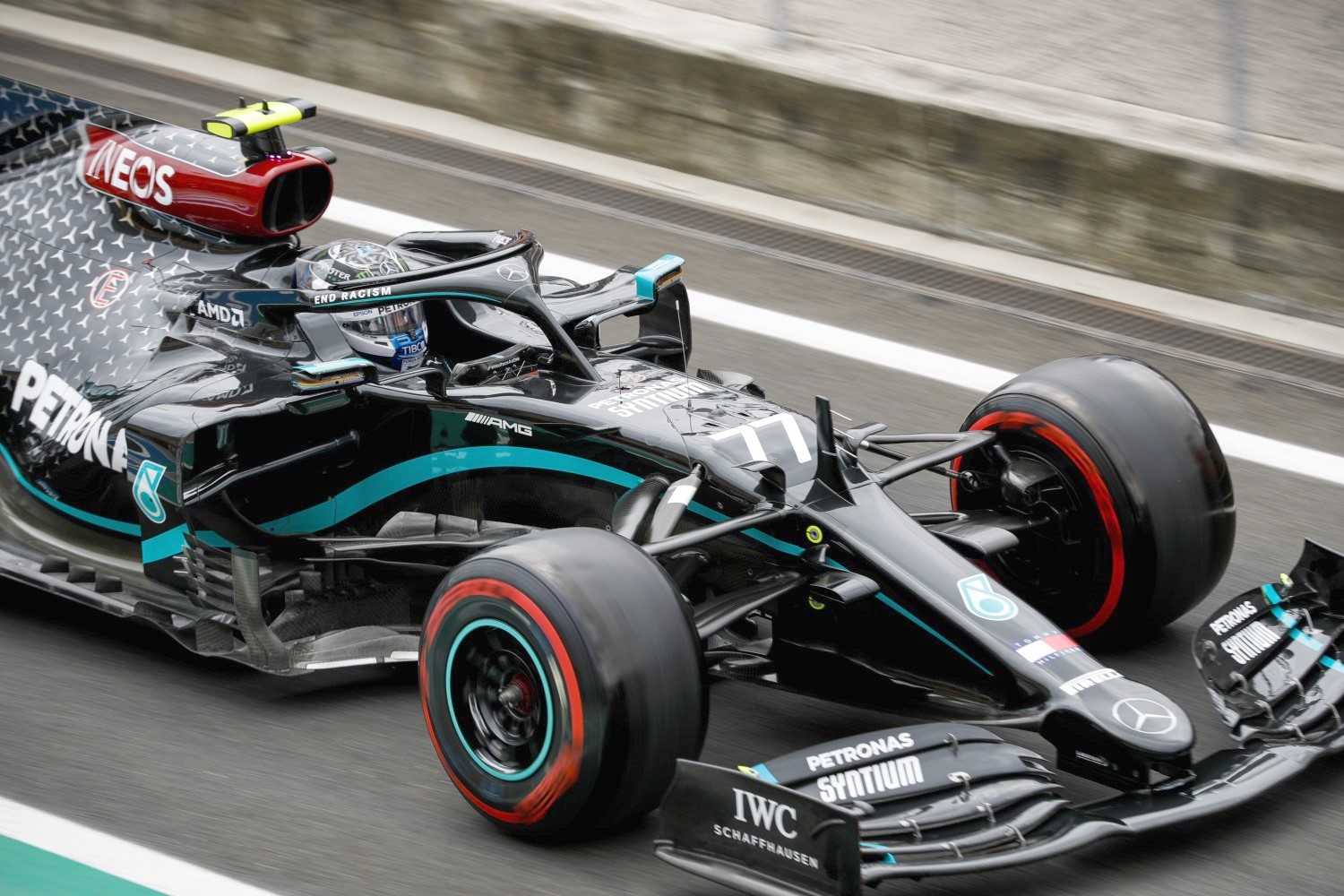 (GMM) After just three races in 2020, Mercedes does not appear to have a viable challenger for the world championship.

Even Bottas – Hamilton's teammate – does not deny that.

"It is still very early in the season and it is Formula 1," he said. "You never know what will happen.

"But the way it looks at the moment with our success on two different tracks, I get the impression that the fight is between Lewis and me."

As for the other top teams, Ferrari has been "relegated to the second division of Formula 1" after Hungary, according to Italian sports newspaper Tuttosport.

And Red Bull-Honda is also disappointed to be struggling with issues with its 2020 car.

"Of course we were delighted with Max's great race in Hungary, but we also know that Mercedes is way ahead," team boss Christian Horner said.

"It must be due to the aerodynamics as we know that fundamentally we have a good car. It's just not always doing what our simulation tools predict.

"We collected a lot of data in Hungary which will help us, but the distance to Mercedes is striking. How much we can catch up will become clear when we get more out of the RB16," Horner added.

"It's not so good for Formula 1 that Mercedes dominates like this," said the Austrian.

"I hope Max Verstappen can win a few races but it will be difficult because Mercedes has only become stronger."