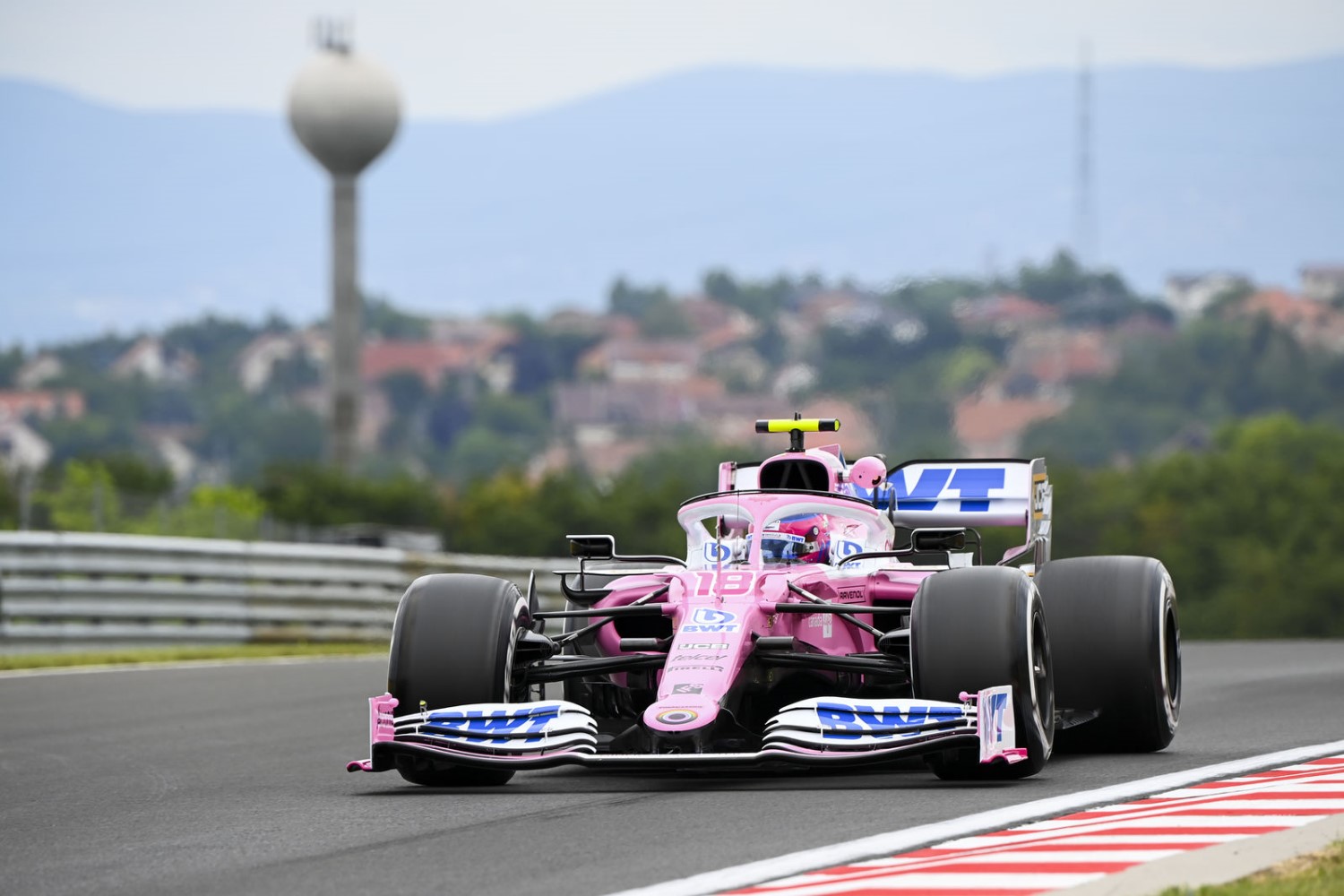 (GMM) Another war front has opened up for the Racing Point team.

Already, Renault is tipped to lodge a second official protest against the Lawrence Stroll-owned team over its 'pink Mercedes' car.

Reports indicate that the investigation over whether the team illegally copied Mercedes' 2019 brake inlets, or actively collaborated with the reigning champions, will conclude next week.

"We know the rules very well and stick to them," he said in Hungary. "Having to justify ourselves time and time again is a waste of time.

"The FIA was at our factory in March and understood perfectly how we developed this car."

But that is not the only thing about Racing Point's technical strategy that is irking its rivals.

It is believed the team has found a loophole in the new 'token' system for 2021 that will govern limited upgrades for the otherwise frozen 2020 cars.

Racing Point, and also Alpha Tauri, are arguing that based on their alliances with Mercedes and Red Bull respectively, they can use parts of the works teams' 2020 cars next year without using the tokens.

Mercedes team boss Toto Wolff told Finland's MTV Sport: "We have a customer-supplier relationship with Racing Point, and we know what the rules are."

Ferrari, though, is not happy.

"I think we are not fully happy that there are teams that can upgrade their entire package from a 2019 to a 2020 package," boss Mattia Binotto said in Hungary.

"That I believe would be unfair, because we've got only two tokens and everybody should be limited to that."

"There's a loophole there that would allow a couple of teams to benefit and it's something we're discussing with the FIA and the other teams."