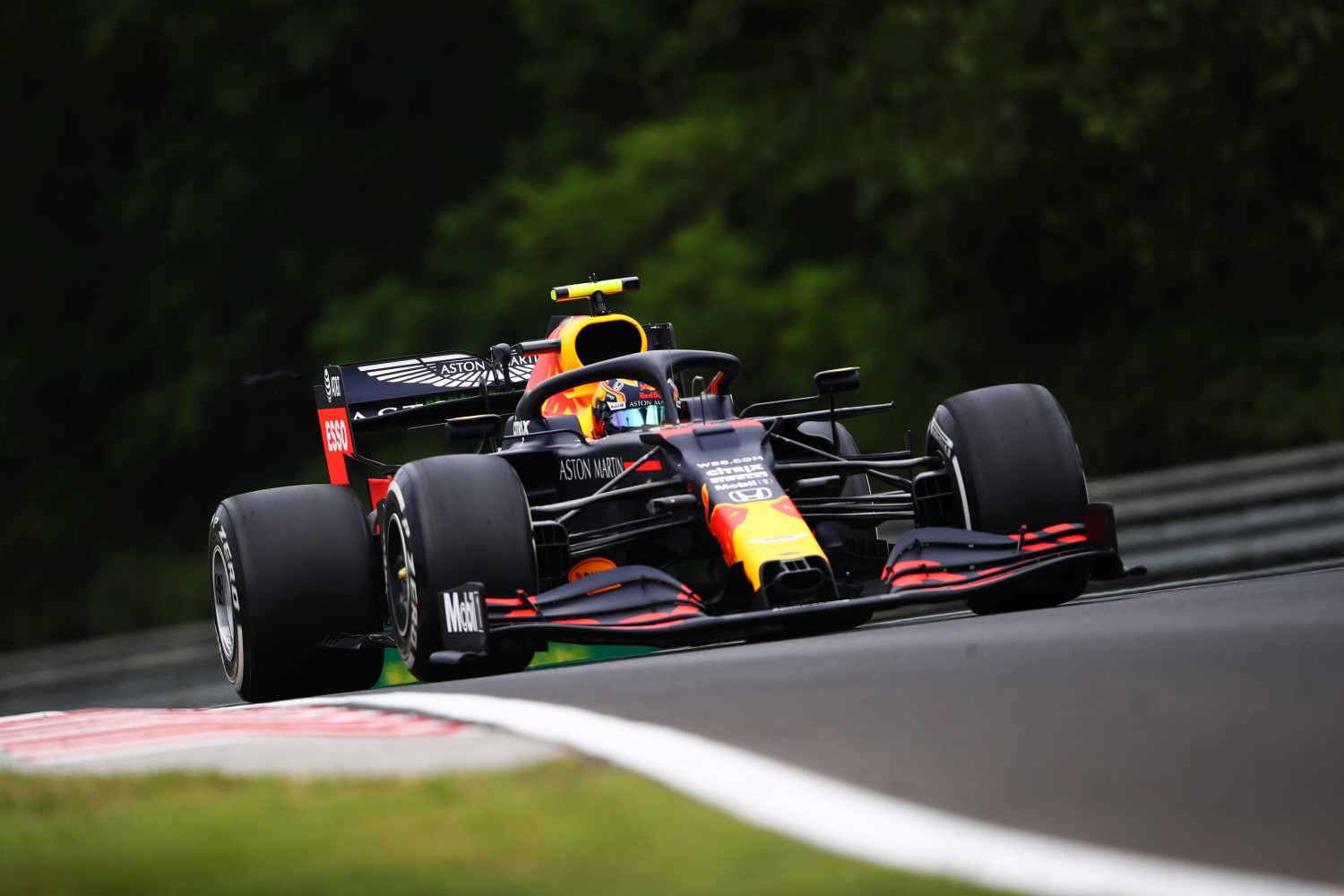 (GMM) Sebastian Vettel says he is still yet to decide how to proceed with his life in 2021 and beyond after being dropped by Ferrari.

Sources indicate he is being given until the end of July or mid August to accept team owner Lawrence Stroll's offer.

But suggestions he might return to Red Bull – although constantly denied – will not go away.

More sources now indicate that while Vettel's relationship with Dietrich Mateschitz suffered when he switched to Ferrari, the Red Bull mogul is now willing to take him back.

In the Hungaroring paddock, the French broadcaster Canal Plus captured an exchange between Vettel and his former bosses Dr Helmut Marko and Christian Horner.

"They (Ferrari) even took your name off the jacket now?" Horner asked Vettel. "That's a bit harsh."

After qualifying in Hungary, the British born Thai driver's friend George Russell said Albon is "being made to look like an idiot" by the energy drink owned team.

"I don't think George knows anything about our team, so it's better if he just focuses on his car and his performance," Verstappen hit back.

But some think Albon is suffering in precisely the way that Pierre Gasly did before the Frenchman was ousted mid last year.

"I can't say much about that," Gasly insists. "I know what happened to me, but I don't know anything about what is happening to Alex now.

"I think if you assess the situation objectively, Max has a long term contract and Alexander has huge support from Thailand. I don't know if that will change in the future."

Vettel said in Hungary: "I still don't know which door I will go through – that's the honest answer.

"It could be that I stay in Formula 1, but it could also be that I will race somewhere else. Maybe I will say goodbye for a while, or maybe it will be forever," the German is quoted by Sport1.