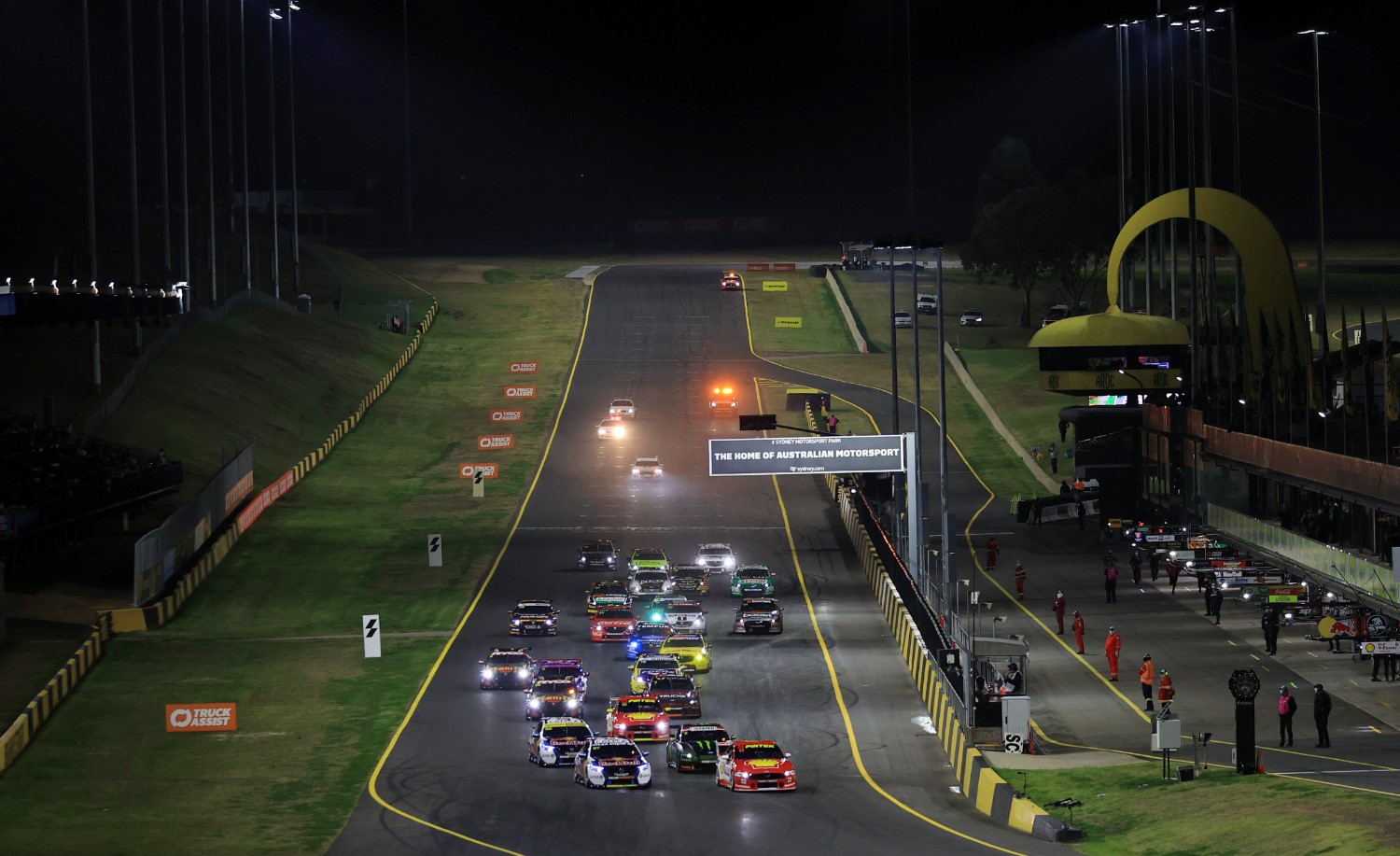 It was the first night race in Sydney since 2018, but the result was business as usual for Supercars championship leader Scott McLaughlin.

McLaughlin started from pole to claim his 47th career victory, having claimed the first and third races of the earlier event at Sydney Motorsport Park last month.

The win moves him just one shy of legendary racer Peter Brock’s all-time Supercars win record, with two races to come on Sunday leaving him with the chance of overtaking the motorsport great.

McLAUGHLIN QUOTE:
“Far out, the car was so good on both compounds today, and I was really proud of the guys during the pit stop. These guys have been working so hard at the Shell V-Power Racing Team to get our pit stops right and consistent. And every time I come in, it’s just mint."

“I had a solid day with a pole and a race win; you can’t get much better. We set ourselves up with a strategy that was similar to a lot of people, but hopefully this sets us up well for tomorrow."