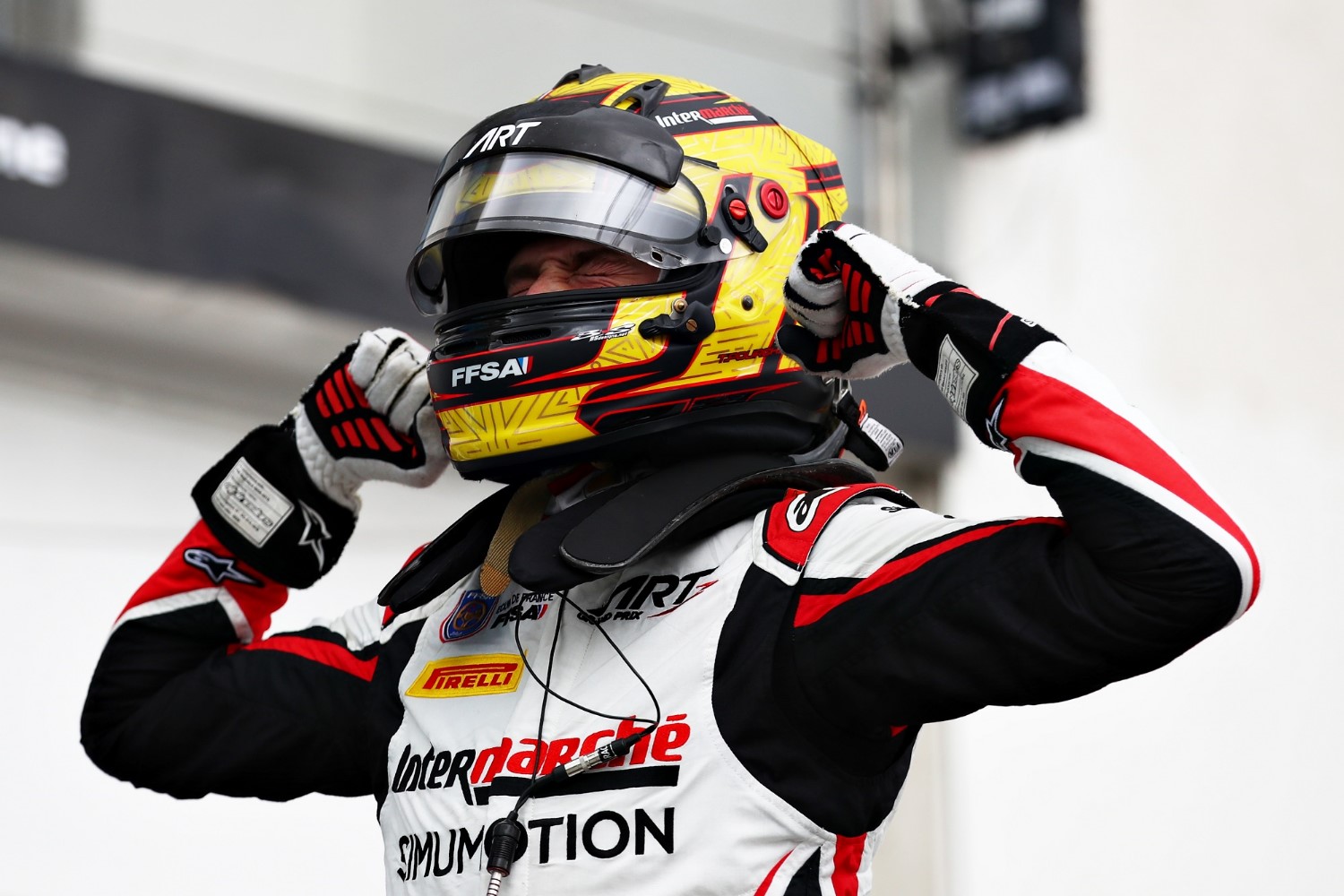 For the second race in a row, Pourchaire was handed first when the race leaders collided in front of him, but there would be no safety car escort to the checkered flag, as he enjoyed in Spielberg. Polesitter Alex Smolyar and Logan Sargeant came to blows from the front row into Turn 1 on the opening lap of the race.

With more than 20 laps to go, and Championship leader Piastri directly behind him, Pourchaire had to display nerves of steel. Pulling away at a rate of a second a lap, he displayed a maturity well beyond his tender age of 16.

Despite his involvement in the Lap 1 incident, Sargeant was able to cling onto third and kept MP Motorsport pairing Bent Viscaal and Richard Verschoor at bay behind him, with the Dutch duo more focused on squabbling amongst themselves.

Clement Novalak was mightily impressive around the Hungaroring, making the most of the chaos around him to climb 17 positions for ninth place. Behind him, David Beckmann recovered well from a difficult Qualifying session to climb four places and take the final points position, and reverse grid pole.