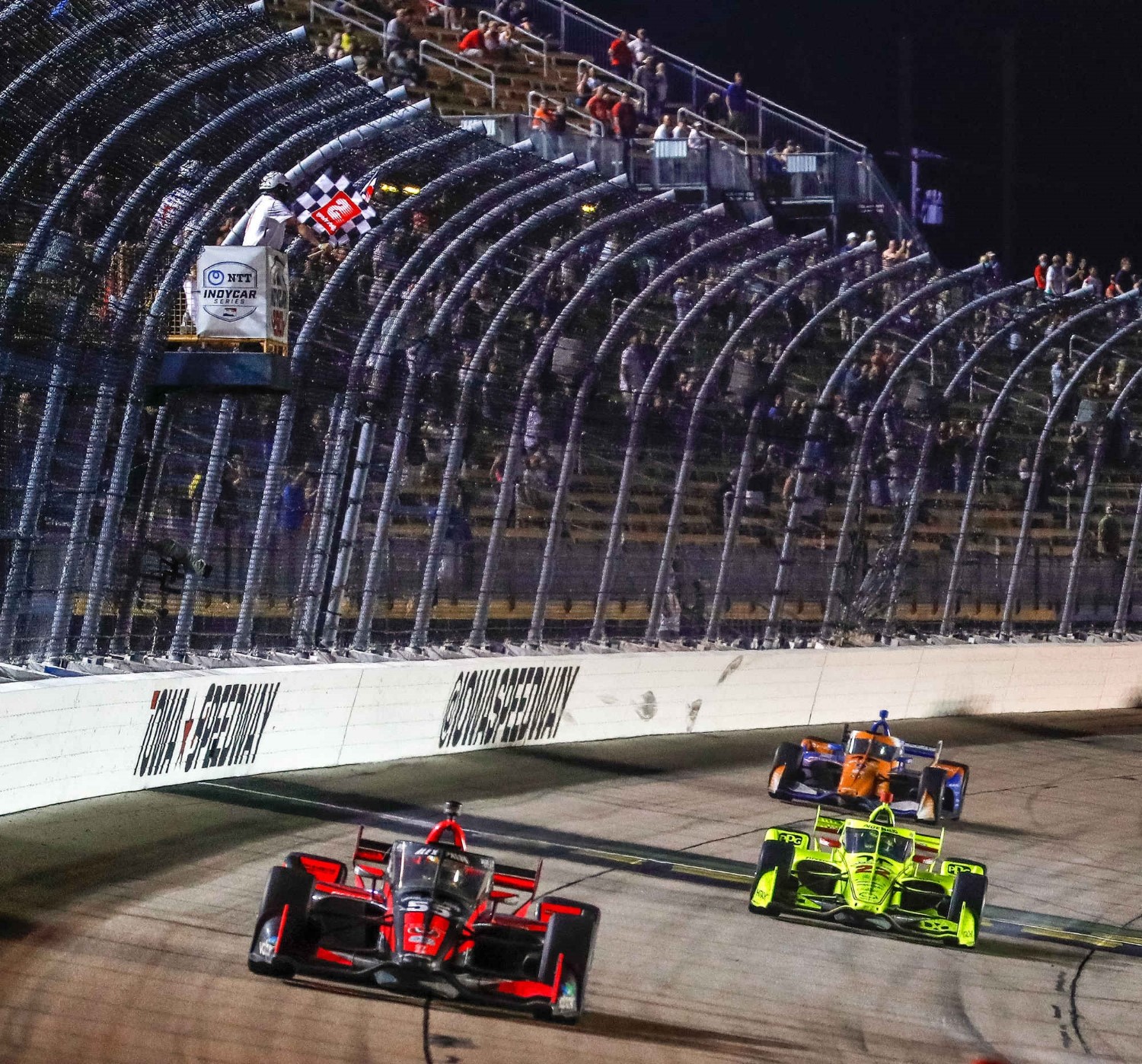 Simon Pagenaud's Chevy engine would not start in qualifying so he had to start last.

But he came from last to first in his Penske Chevy to win the 1st Iowa Twin 250 IndyCar race by holding off Scott Dixon's Ganassi Honda by 1/2-second.

Rookie Oliver Askew completed the podium in third for the Arrow McLaren-SP Chevy.

Askew's teammate Pato O'Ward was 4th and early leader Josef Newgarden rounded out the top-5 as Chevy took 4 of the top-5 finishing positions.