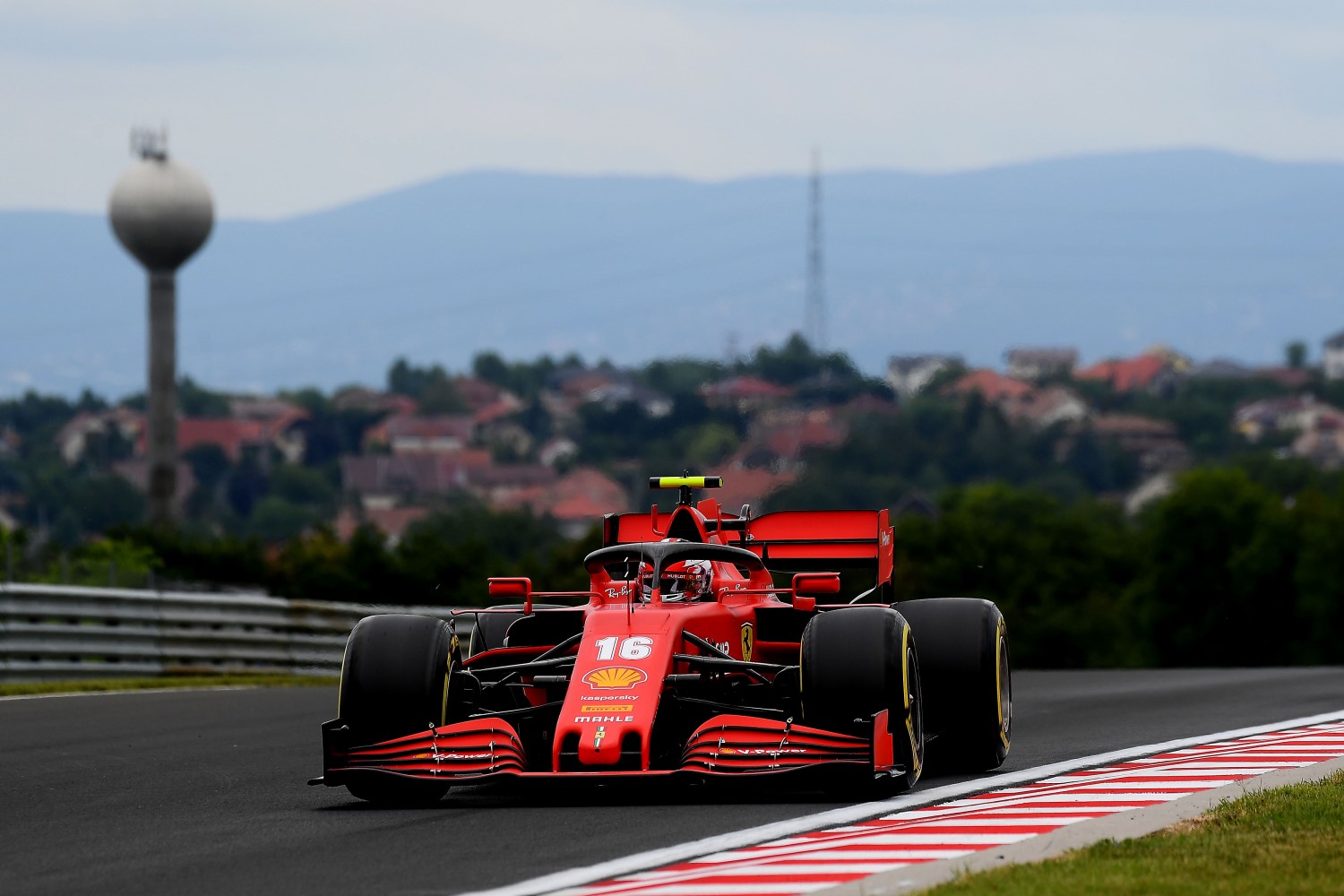 (GMM) Two people have tested positive to Covid-19 in the Hungaroring paddock.

Before now, the only positive test was recorded in Australia in March, prompting the cancellation of the Melbourne season opener.

F1's governing body revealed on Friday that over the last week, 5000 corona tests were carried out on F1 personnel and "two people have tested positive".

They were "removed from operations and isolated".

No further details were given, but British newspapers claim they do not work for any F1 teams and were involved only with setting up in Hungary earlier this week.

"Their removal will have no impact on the racing this weekend," the Sun newspaper claims.

It comes amid a growing discontent in the paddock with the harsh anti-covid measures, including mechanics being confined either to the circuit or their hotels this weekend.

One mechanic claimed anonymously: "I'm the closest I've been to walking away. I'm about done with it. Missing my family and playing by the rules when the drivers and management go off home every week."

Hungary is the last race in an opening triple-header of races, with two more sets of triple-headers to fill the calendar through August and September.

And yet another triple header is expected to be announced by Formula 1 soon.

"It's hard to stay focused when there are three races in a row," Alpha Tauri driver Daniil Kvyat admitted to Match TV.

"But if you deal with the time between races well, you are able to get some rest."