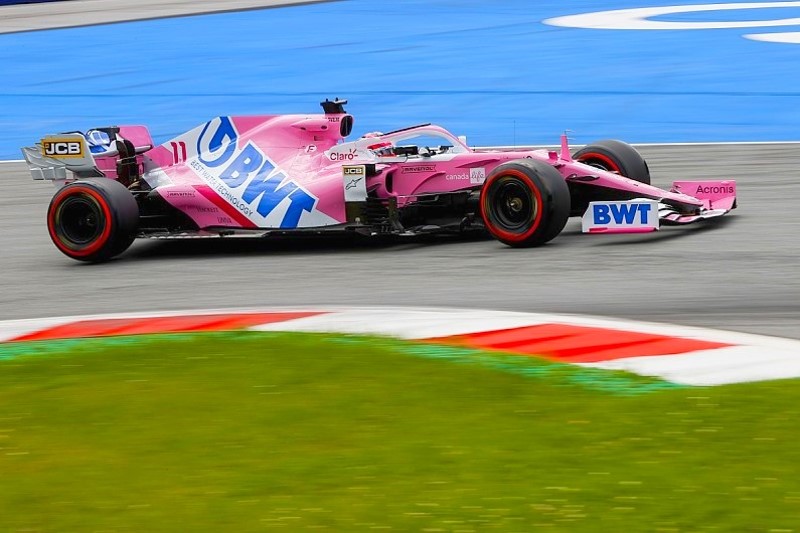 (GMM) Renault's protest against the 'pink Mercedes' fielded by Racing Point this year could be a significant moment for Formula 1.

That is the view of F1 legend Gerhard Berger, who said he faced a similar "headwind" when he was co-owner of Red Bull's second team Toro Rosso.

The FIA has seized brake parts from Racing Point's 2020 car, with Renault claiming the Silverstone based team illegally cooperated with Mercedes to design them.

Berger said: "I know such a headwind. We were also accused of breaking the regulations. We were going really well and won the race in Monza with Sebastian Vettel.

"It was a car that came very strongly from Red Bull in England, but it was our concept with young drivers in the car and know-how from Italy. It was ideal," Berger told Servus TV.

"Racing Point and Mercedes may have used a different approach. There are certainly photos you can compare.

"If the protest about the brakes goes through, you would have to ask if it is then allowed to equip a second team with the same parts and the same engineering concept," he added.

Berger said: "Basically, it's good to see the field move closer together, but the regulations should apply to everyone and any questions must be clarified.

"Racing Point was really fast in Styria. Perez might even have been on the podium if he had started higher up."