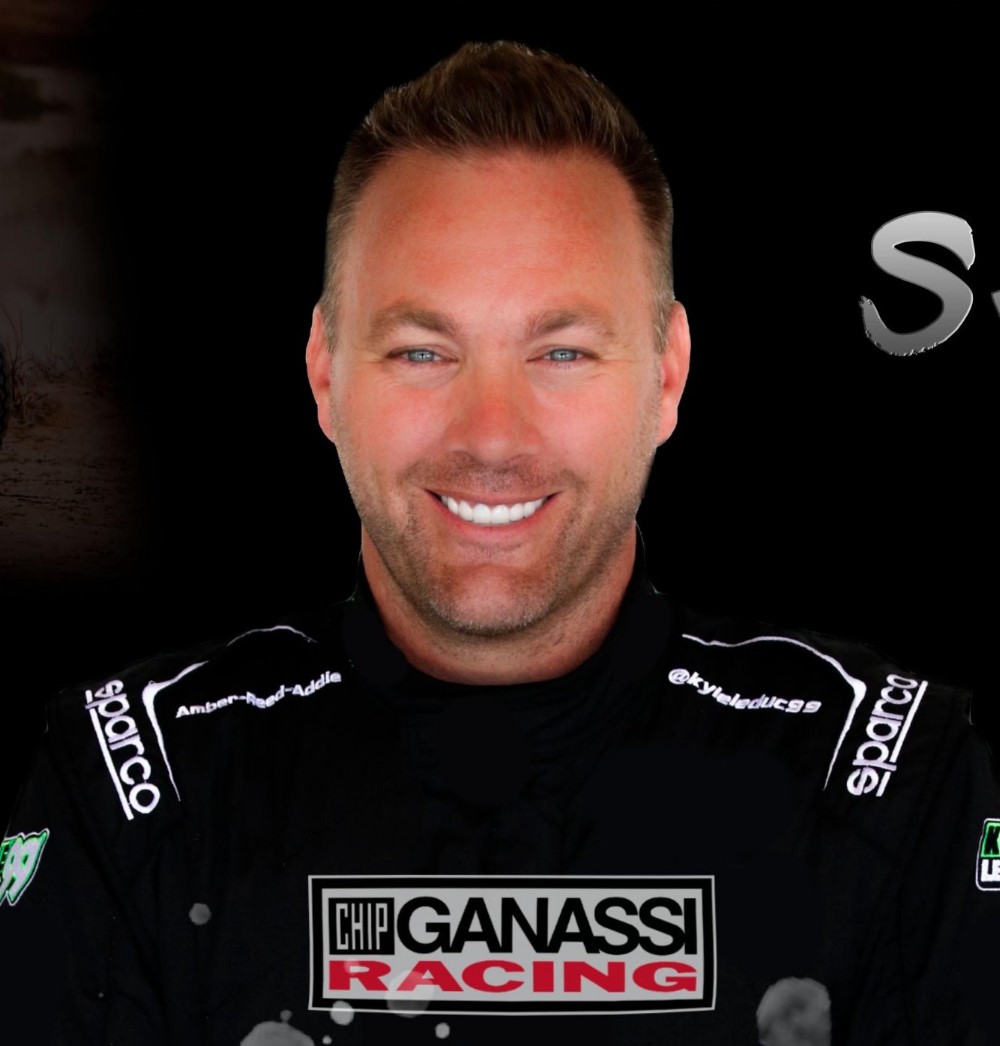 Chip Ganassi Racing (CGR) announced today the signing of their second Extreme E driver, Kyle LeDuc, a six-time Pro-4 Short Course Off-Road Champion with a record of 101 victories, giving CGR the first complete driver lineup in the new series. Previously, CGR was the first Extreme E team to announce a driver, confirming Off-road Truck Champion and X Games medalist Sara Price for the 2021 season. LeDuc and Price will wrangle a 550-horsepower, electric SUV in extreme environments around the world that have been damaged or affected by climate and environmental issues.

Extreme E’s five-race global voyage, spanning four continents, will highlight the impact of climate change and human activity on some of the world’s most remote locations, while promoting sustainability and the adoption of electric vehicles to help protect the planet.