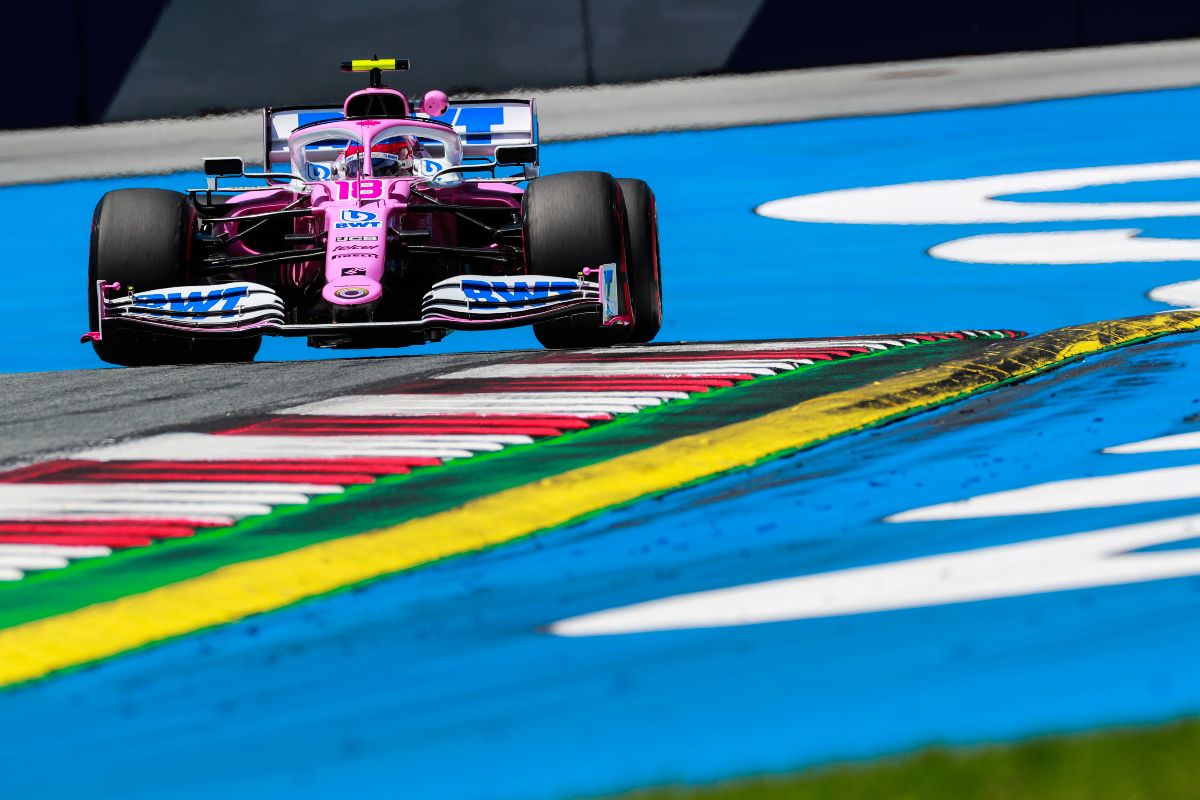 (GMM) Racing Point should get away with fielding its 'pink Mercedes' in 2020, according to former F1 driver Ralf Schumacher.

The Lawrence Stroll-owned team, which will become Aston Martin next year, says it is "extremely disappointed" that Renault lodged a formal protest about the legality of the car after last Sunday's race in Austria.

Red Bull, while not joining the protest, is apparently supportive of the move.

"I think everybody is worried about the Racing Point," said team boss Christian Horner.

"Perez was three or four tenths quicker than Bottas at one point."

But Racing Point said Renault's argument – that parts of the car are illegal copies of last year's title-winning Mercedes – is "misconceived and poorly informed".

The FIA has seized parts of Racing Point's braking system for analysis, and they will be compared to corresponding parts from last year's Mercedes to determine if any 'listed parts' have been improperly shared.

"I think Renault's protest is clever as it focuses on a component that is extremely difficult to copy on the basis of photographs alone," said Ossi Oikarinen, an expert for the Finnish broadcaster C More.

"Copying is quite normal in F1, but if you don't do your own development work, that is against the rules," he explained.

"If you take last year's Mercedes and put it on the track, that saves you a lot in development costs and is unfair. When you think it is about the constructors' championship, we're talking about millions."

"In the current situation, modern Formula 1 must allow these things for the smaller teams," he told Sky Deutschland. "It is much more efficient.

"It's the only way small budgets will be possible again. This way, Racing Point has a chance to be in the top five, which I think is great.

"Honestly, I cannot understand Renault's anger. They have everything they need to simply build a better car," Schumacher added.

Racing Point has issued a scathing statement branding Renault’s protest of its cars at the Styrian Grand Prix ‘misconceived and poorly informed’.

Racing Point has maintained that, while it has taken inspiration from the Mercedes W10, it is an original design.

Formula 1 has strict regulations regarding the sharing and use of intellectual property, with Renault’s protest inferring it believes Racing Point is in breach.

In response, the team issued a terse statement.

“BWT Racing Point F1 Team is extremely disappointed to see its results in the Styrian Grand Prix questioned by what it considers to be a misconceived and poorly informed protest," it stated.

“Any and all suggestion of wrongdoing is firmly rejected and the team will take all steps necessary to ensure the correct application of the regulations to the facts.

“Prior to the start of the season, the team co-operated fully with the FIA and satisfactorily addressed all questions regarding the origins of the design of the RP20.

“The team is confident that the protest will be dismissed once it has presented its response."

The car’s lead designer, Andrew Green, added: “We designed the car from scratch, starting from almost a blank sheet of paper – which is very exciting, because the team hasn’t been in a position to do this in a very long time.

“We’ve applied everything that we’ve learnt over the past seasons, combined this with what we’ve seen adopted by some of our competitors, and we’ve given it our best shot at optimising the final season of these present regulations."