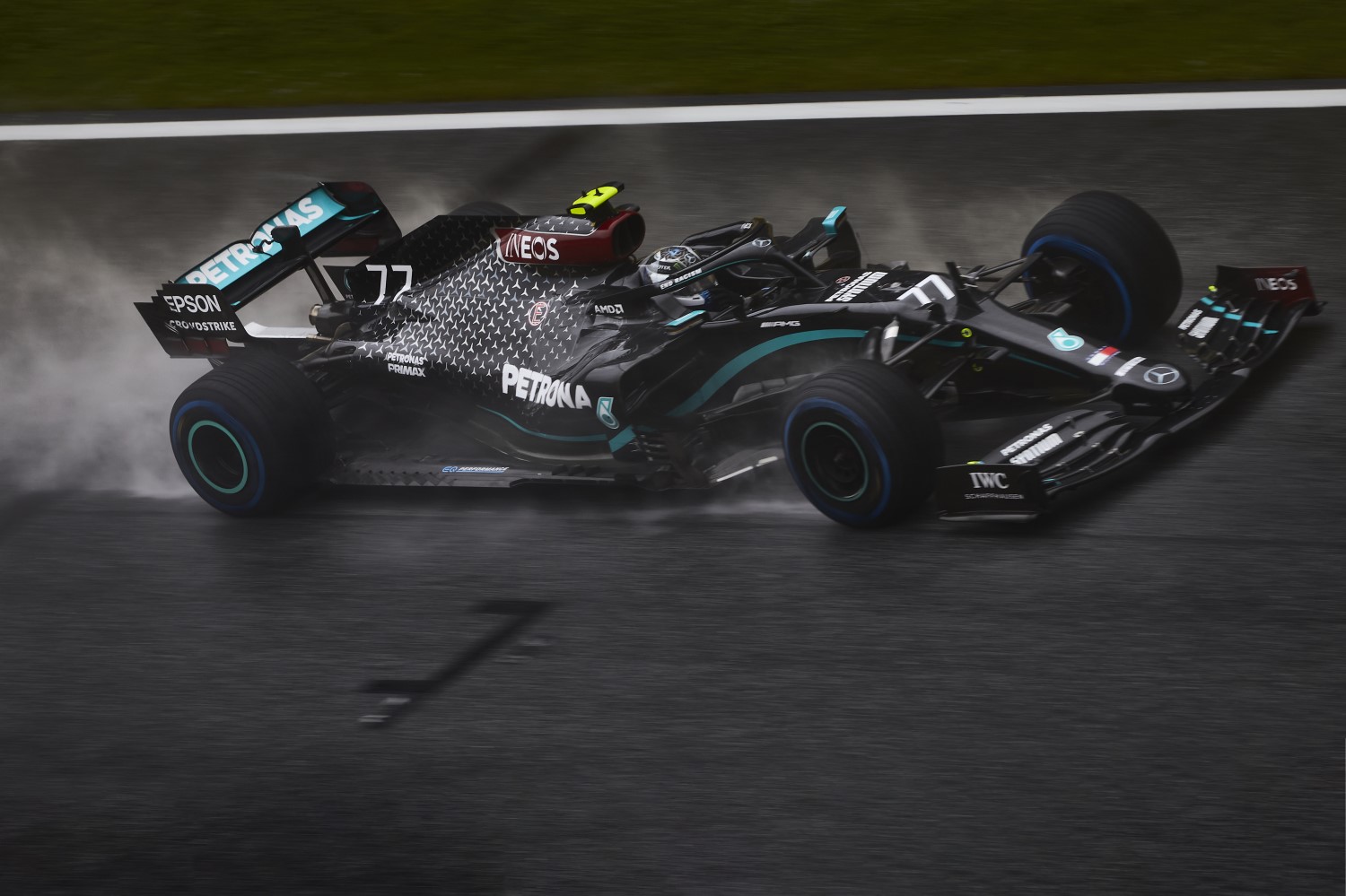 (GMM) Lewis Hamilton and Max Verstappen on Saturday set themselves apart from the rest of the Formula 1 field in Austria's rain, according to Ralf Schumacher.

"They were in their own league," the former F1 driver, referring to the respective Mercedes and Red Bull drivers, told Sky Deutschland.

"The difference to their teammates was clear," Schumacher added.

Indeed, Hamilton's advantage over championship leader Valtteri Bottas was a huge 1.5 seconds, while Verstappen was half a second clear of Alex Albon.

However, Red Bull's Verstappen was a full 1.2 seconds behind Hamilton.

"I don't remember when there was such a gap in Formula 1 between first and second," Mercedes boss Toto Wolff told ORF.

But Red Bull boss Dr Helmut Marko said that, given the conditions, the big gap is "not meaningful", even though he admits Hamilton has the advantage for Sunday's race.

Wolff insisted: "Max is on the front row, so anything is possible. He can win the race."

As for Bottas' 1.5 second deficit, another former F1 driver, JJ Lehto, said the conditions and traffic are no excuse.

"It may not have been optimal for him, but you can't hide behind that," he told Iltalehti newspaper.

Wolff said the rain painted an illuminating picture of the current state of F1.

"In a session like that, you really can see the driver talent we have out there," he said. "It's not just Lewis and Max, but Esteban Ocon in fifth, Carlos Sainz with third place, and George Russell P12 in the Williams.

"That was a great performance by the young drivers," Wolff added.