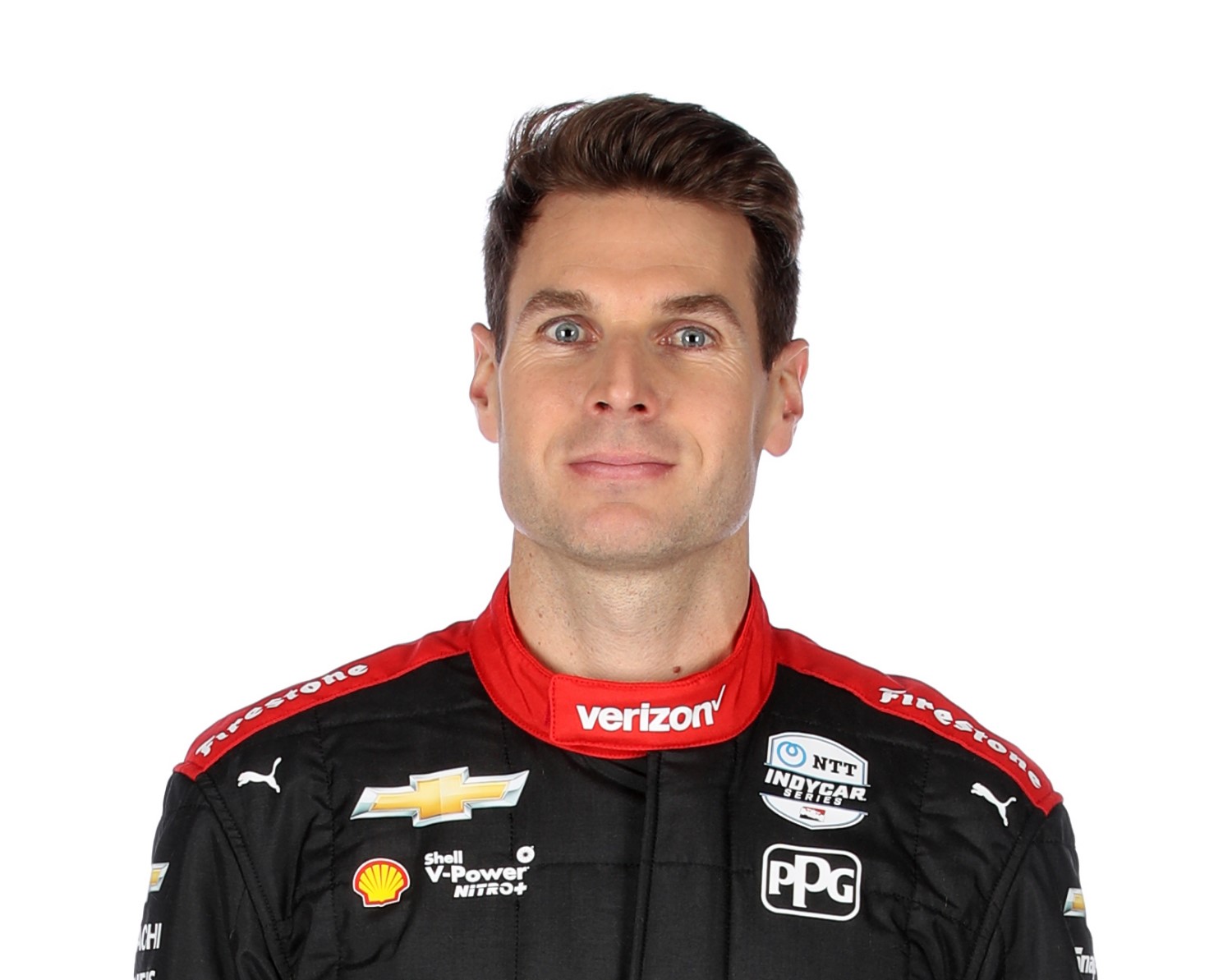 Will Power put his #12 Penske Chevy on top in the only IndyCar practice session for this weekend's IndyCar doubleheader on the 4-mile Road America road course in Elkhart Lake, Wisconsin – the first IndyCar race with fans allowed to attend and the attendance is robust with all the camping areas sold out.

Power, who is chasing Mario Andretti's record of 67 career IndyCar poles, put up his fast time on his last lap after lingering down the timesheets most of the session.

Meyer Shank Racing's Jack Harvey was 2nd quick in his #60 Honda 0.1585s behind Power while Josef Newgarden was third in the #1 Penske Chevy after being op top most of the session.

Felix Rosenqvist was 4th in his Ganassi Honda while Ryan Hunter-Reay rounded out the top-5 in his #28 Andretti Honda.

With the new windscreens the IndyCars are over 3-seconds per lap slower than last year. Newgarden topped practice last year with a time of 1m42.882s and 140.455mph. This year the fastest practice lap was a 1m46.002s, which underscores the huge performance hit the IndyCars have taken as a result of the Windscreen rather than using just a Halo that is used by all other open wheel race series. worldwide.