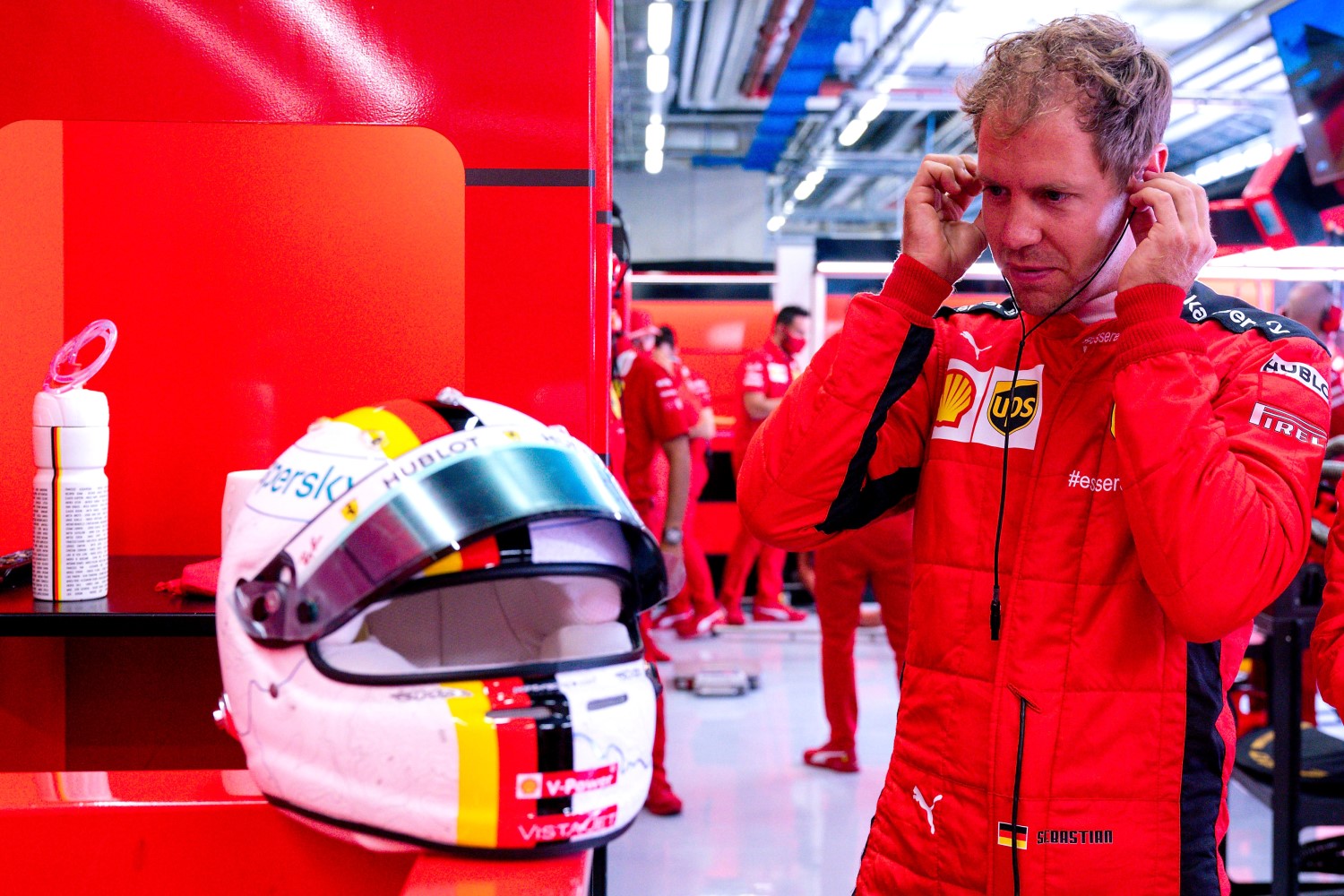 (GMM) Racing Point – to be Aston Martin next year – appears to be Sebastian Vettel's last hope of remaining in Formula 1 in 2021.

Despite a renewed flurry of speculation, Red Bull continue to slam the door in its former quadruple world champion's face.

"It's a definite no I'm afraid, and Sebastian is aware of that," said team boss Christian Horner.

"I guess he has a couple of choices available to him – presumably Racing Point or a year out to re-evaluate the options."

F1-insider.com, a German language website, quoted a source at Red Bull Europe who thinks one problem for Vettel is that he fell out with Dietrich Mateschitz a few years ago.

"Sebastian failed to inform Mateschitz in advance that he is going to Ferrari. That really annoyed him," the source said.

It means that even Vettel's closest Red Bull associate, Dr Helmut Marko, is not opening the door to the 33-year-old German.

"This is nonsense," Marko told Osterreich when asked yet again about the persistent rumor.

"Vettel is definitely not an issue for 2021 as we have valid contracts in place with our current drivers."

"Well," said Racing Point's boss Otmar Szafnauer, "it's flattering that a four-time world champion would come to our team, but maybe that's because the car is a bit quicker now."

However, he said the team has "long contracts" in place with both Lance Stroll and Sergio Perez, "so it would only be logical that we don't have space".

But, earlier in Austria, Szafnauer's comments were slightly different.

French media reports quoted him as saying: "We are focused on this season. What will happen next year? We will think about it.

"Sebastian is my friend – I've known him since he was a child," Szafnauer added. "We often talk.

"We have time for a decision, so we will think about what makes sense."

Bild newspaper's correspondent Helmut Uhl says he has heard a rumor that Vettel is prepared to race for free next year so that Racing Point can use the money to break Sergio Perez's contract.

Horner said: "Only the contract recognition board knows what's in these driver contracts. I'm sure they have options or break points, but that's none of our business."

As for Stroll and Perez's contracts, the Scot smiled: "Yes. Contracts … are contracts."

Vettel confidante Bernie Ecclestone told f1-insider.com: "Anything can happen in Formula 1. He just has to keep doing his thing and believe in himself."