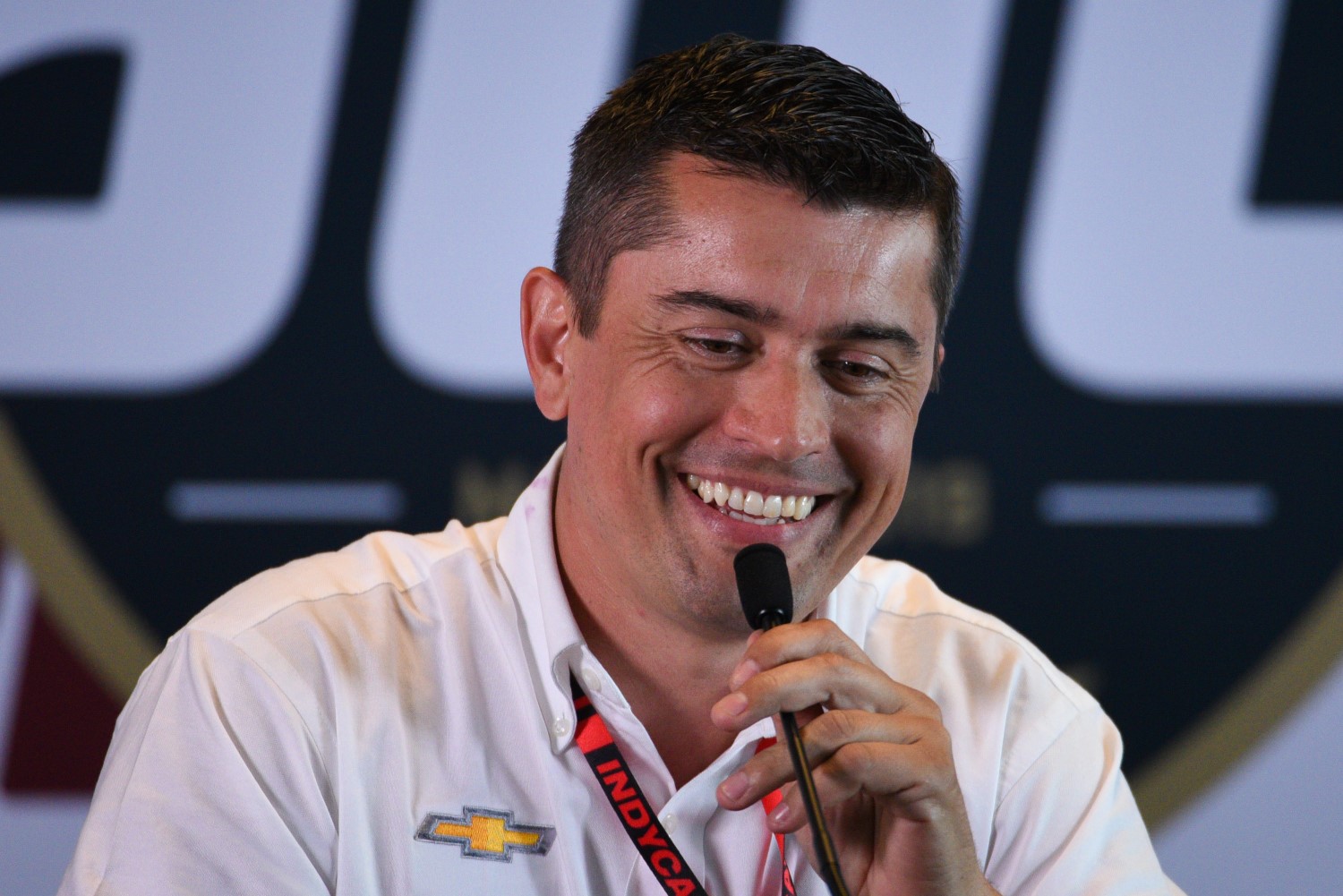 The low TV ratings on NBCSN hurt everyone, but none more than the small teams like Carlin, AJ Foyt, Juncos and Dale Coyne Racing in IndyCar and now Juncos in IMSA.

As the old saying goes, "It's the TV ratings stupid" and anyone signing a deal to put their races on NBCSN fits the part. Why would a sponsor pay to put their name on a car for a race shown on NBCSN where they would get such little exposure? Sponsors are not stupid like the ones who sign such TV deals.

Ricardo Juncos will not send his WeatherTech SportsCar Championship team to Daytona next month for IMSA’s season opener, and the team's Cadillac DPi-V.R. is up for sale

“Everything is ready to go, but it is so difficult to find a budget and drivers in this short period of time," he told RACER. “We can’t make Daytona on time. I was trying to partner with a team from Europe, or lease [the car]. If I can sell it, I will."