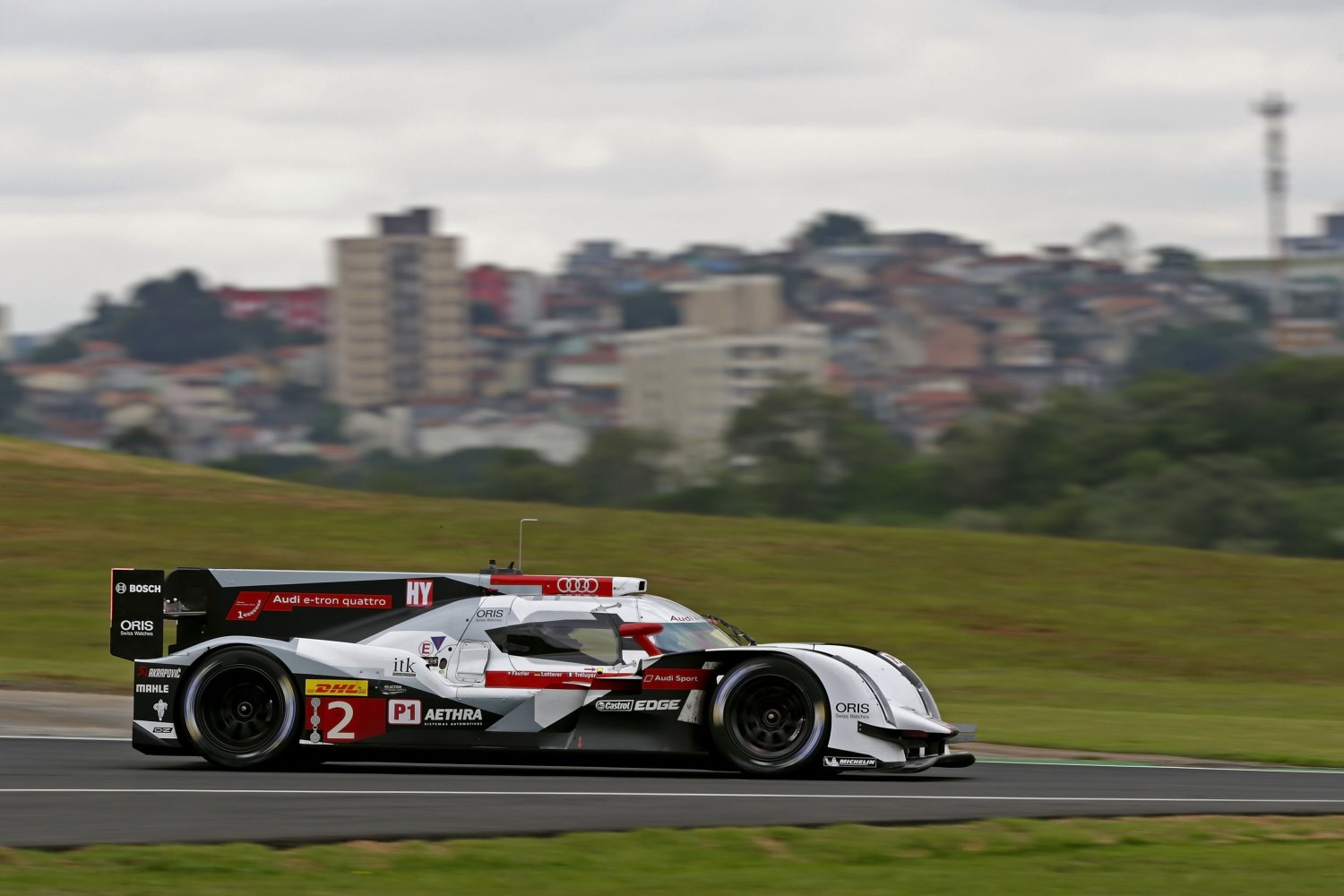 The Interlagos round of the 2019-20 World Endurance Championship in Brazil next February is in doubt and the FIA WEC is in the process of putting together a ‘Plan B’ for their Season 8 Calendar.

The FIA WEC teams were informed of the potential for a change, though with no specifics for the underlying reasons, in Shanghai on Thursday.

WEC boss Gerard Neveu said the promoter of the event, N/Duduch Motorsports, was contractually "late in different parameters" with under three months to go before the revival of the Sao Paulo 6 Hours last held in 2014 .

Neveu explained that issues with the promoter were at least partially of a financial nature.

"If you don't have any Euros in your account, it's really a concern," he said.

"You don't have any guarantee they will deliver properly the set-up of the event you're looking for."

The race, set to take place on February 1st , would be replaced if the fixture falls with Championship organizers currently working on other alternatives, very likely on the same date.

Paddock sources have suggested that a number of potential alternative venues are being considered with the available freighting routes and schedules being a primary factor informing the options.

Mexico City, Kyalami and CoTA are all understood to have been considered with varying degrees of seriousness.

The final decision is due to be taken within the next two weeks.