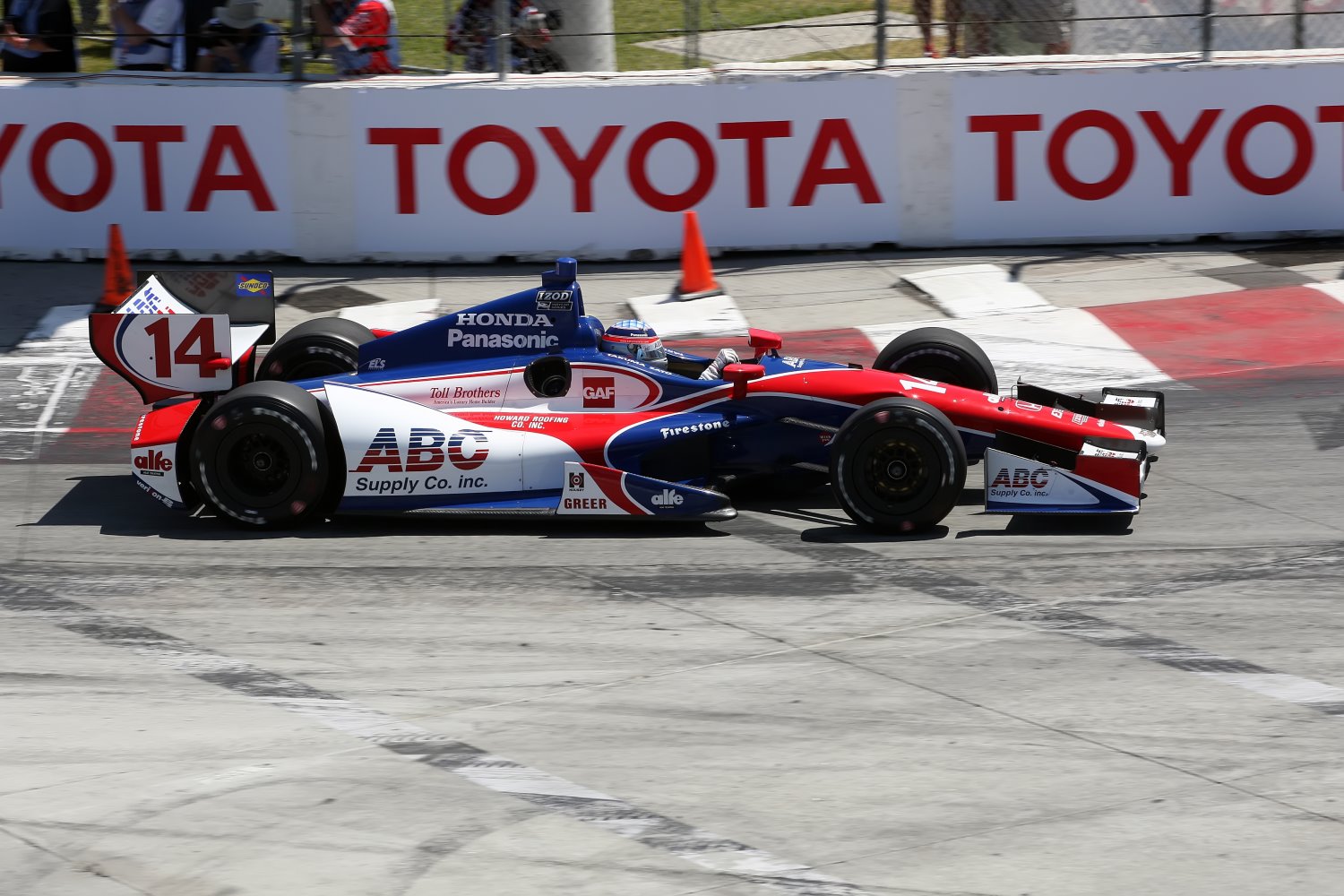 With ABC Supply Co. downsizing its involvement in IndyCar Racing and opting to run next year’s Indianapolis 500 only, we wanted to look back on the past 15 years with the company that became part of the Foyt Racing family. From the time when founder Ken Hendricks and his CEO David Luck put the program together in 2005 and through the continued stewardship of co-founder Diane Hendricks, CEO Keith Rozolis and COO Mike Jost, there have been many good memories, good drivers and lots of red, white and blue race cars.

“ABC Supply has been a great sponsor and we have really enjoyed working with them over the past 15 years," said team owner A.J. Foyt. “I appreciate what they have done for us and the IndyCar Series. We’ve had a lot of fun and we’ve made some great friendships too. I’m proud to have carried their colors for 15 years, and I’m looking forward to being back with them at Indy."