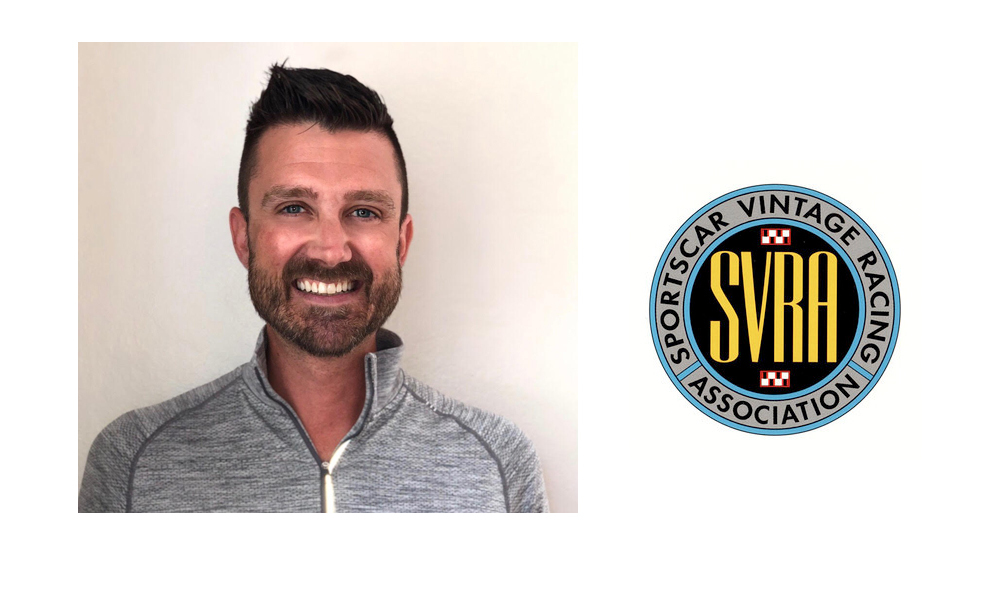 The Texas-based Sportscar Vintage Racing Association has selected Matt Breeden as its next president. Breeden, a former vice president of INDYCAR and most recently the chief financial officer for Indianapolis-based Racetrack Engineering LLC, will remain in Indy for his new role.

Breeden served as vice president of business affairs for INDYCAR and was also the vice president and general counsel for the Champ Car World Series. He represented Champ Car in its merger with INDYCAR in 2008.

"Matt has demonstrated tremendous skill in previous corporate officer roles at premier motorsports companies such INDYCAR and Champ Car," Tony Parella, chief executive officer of SVRA. "The growth of SVRA has exceeded our expectations and I realized I needed a top talent like Matt to manage and grow the business. With his experience, I can focus on sponsorship development, customer relationships, and strategic initiatives such as our new Speed Tour brand and relationship with Trans Am."

"I have been an SVRA fan since the first Brickyard Invitational in 2014," said Breeden. "Obviously, Tony and his entire team have struck a chord with competitors, sponsors and fans. Their fast-paced growth reflects that. The Speed Tour program offers a unique and attractive platform not just in vintage racing, but mainstream motorsports as well. SVRA’s national schedule of events at iconic venues with a tremendous diversity of race car designs and engine sounds emotionally appeals to competitors, fans and sponsors."