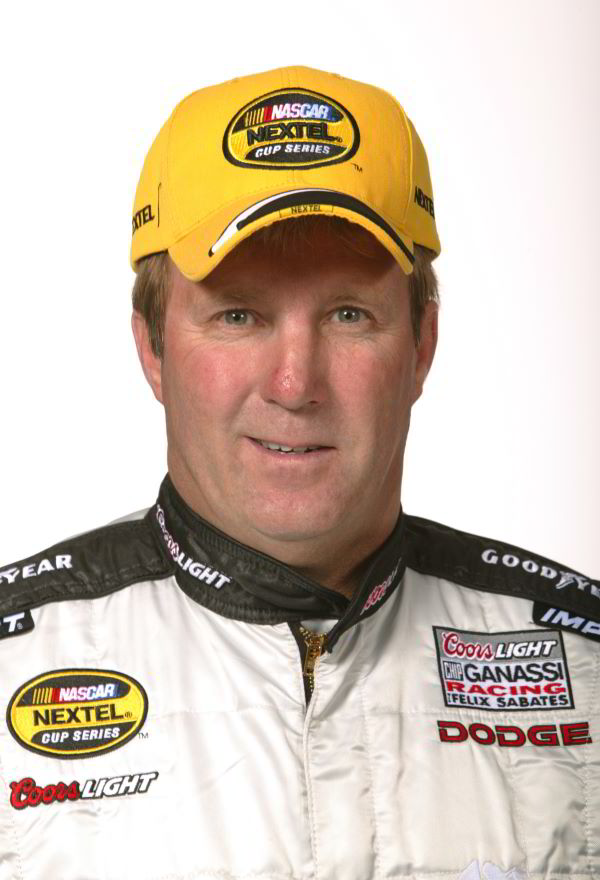 The procedures, which began March 11, was performed at the Vanderbilt University Medical Center in Nashville, Tennessee.

Deep Brain Stimulation delivers electrical pulses to brain cells to decrease symptoms. It is the most commonly performed surgical treatment for Parkinson’s.

The recovery process is expected to take three months.

“On behalf of my father and family, I would like to thank each and every one you that have been supportive of my father throughout the years," Sutherlin House, Marlin’s daughter said. “It truly means the world to all of us.

“Parkinson’s is a roller coaster, physically and emotionally, for both the individual and family. After considerable thought, research and consultations with numerous doctors and specialists, my dad decided to undergo Deep Brain Stimulation surgery. We ask that you send prayers for a successful final surgery and recovery." NBCsports