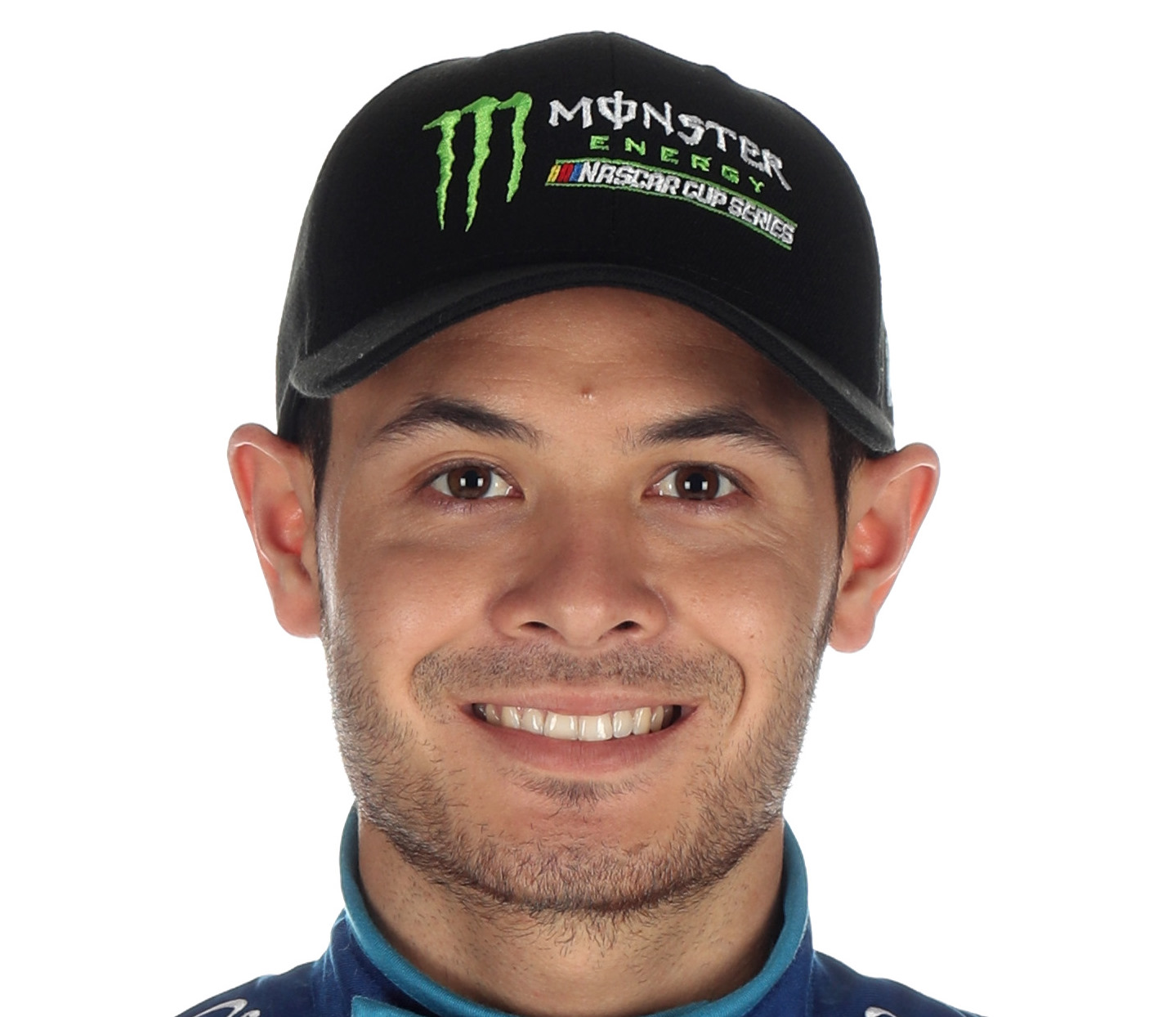 It's an annual tradition, Chip Ganassi said Friday. When the calendar flips to April, racing fans begin bombarding him with a question: Will NASCAR star Kyle Larson run in the Indianapolis 500?

The Monster Energy Cup points leader has made it clear that he wants to take his shot at the Greatest Spectacle in Racing, and Ganassi said he's open to the idea — in the future.

"All these social media want to blow me up and say, let's do it," Chip Ganassi said with a laugh. "It takes a little planning, you know. Every time this gets talked about, it’s in April or May. Nobody ever wants to talk about it in June or July or August when it’s time to plan for the next year. … (But) he knows I'm open to it if he wants to sit down and make a plan and do it the right way."

The right way means it definitely won't happen this year, Ganassi said. And it might not happen in the future, either. Ganassi said Larson wouldn't necessarily have dibs if Ganassi decided to run a fifth car at Indy.

"Do I think (Larson) would be a natural? Yes," Ganassi said. "But I think there are other guys that it would be a natural (fit) for it, too. We're in an enviable position of when you have good cars and a good manufacturer, a lot of people want to drive your cars. And not that Kyle wouldn't be at or near the top of the list, but you never know." IndyStar