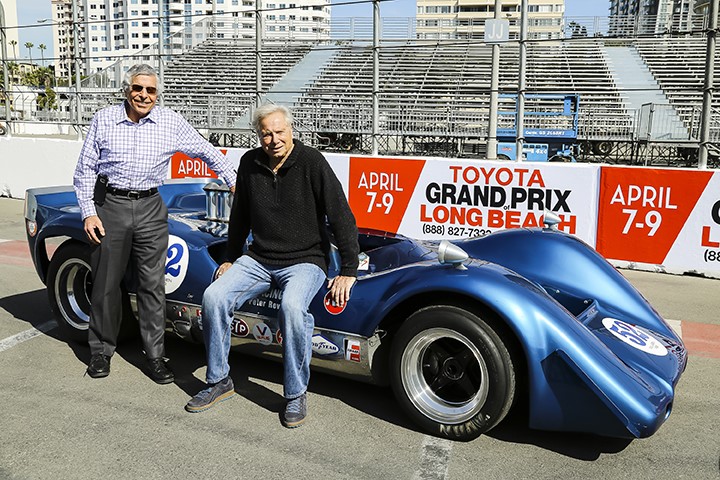 Next month, Toyota Grand Prix of Long Beach fans will get a taste of the 1000+ horsepower engines that dominated the golden age of Can-Am racing, when the historic machines race on a street course for the first time in the Can-Am Challenge.

The 20-minute race, which will run Saturday, April 8, will start at approximately noon, just prior to the BUBBA burger Sports Car Grand Prix event.

MORE: Can-Am, shorthand for the Canadian-American Challenge Cup, was a racing series that ran at tracks in Canada and the U.S. from 1966 to 1974 and again from 1977-87. The initial era of Can-Am featured sleek, high-horsepower cars from McLaren, Porsche, Lola, Shadow and more with a list of well-known drivers that included Jim Hall, Mark Donohue, Mario Andretti, Parnelli Jones, George Follmer, Dan Gurney, Phil Hill, Bruce McLaren and John Surtees, among others.

The historic event at Long Beach will feature cars from the 1966-74 era of Can-Am racing, and be sanctioned by the Historic Motor Sports Association (HMSA).