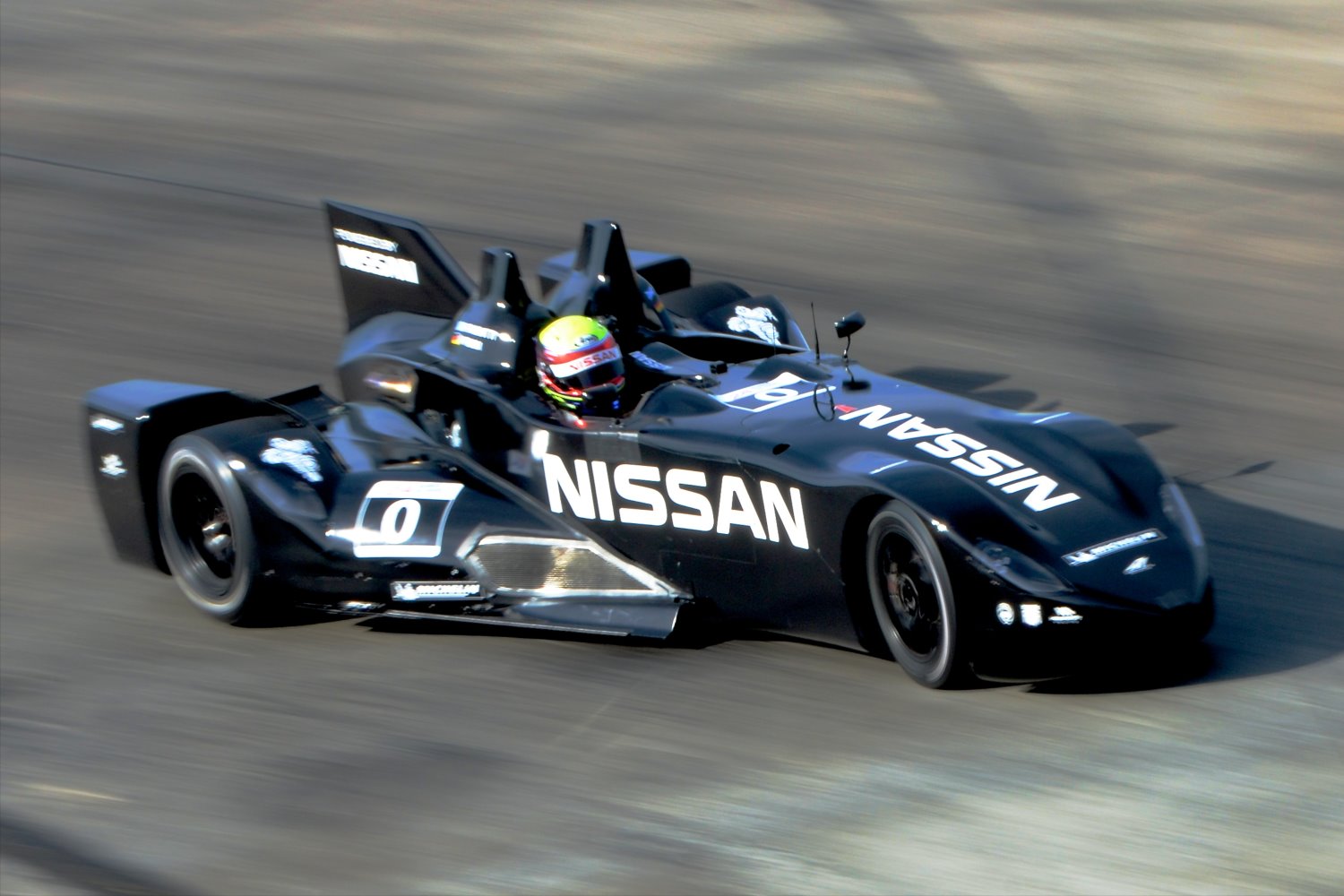 The Nissan DeltaWing has been named one of Popular Science's "2012 Best of What's New" products and innovations in the magazine's December 2012 issue. The winners, presented across 12 categories, include 100 top tech innovations that represent significant advancements in their areas.

The vehicle's unconventional specifications, which include four-inch-wide front tires, allow the 1,250-pound DeltaWing to reach 200 miles per hour with the same amount of power used in a high-end family sedan, versus the real world equivalent of 600 horsepower required by other Le Mans racers.

Darren Cox, Nissan's Global Motorsport Director, said: "The Nissan DeltaWing was designed and built with the initial aim of completing the famous 24 Hours of Le Mans using just half the fuel and half the tires of contemporary sports prototypes. This recognition from Popular Science is evidence that the Nissan DeltaWing is truly something different, and we're glad that its innovative contributions to racing have been recognized."

Popular Science's editor-in-chief, Jacob Ward, added: "For 25 years, Popular Science has honored the innovations that surprise and amaze us âˆ' those that make a positive impact on our world today and challenge our view of what's possible in the future. The 'Best of What's New' list is the magazine's top honor, and the 100 winners âˆ' chosen from among thousands of entrants – are each a revolution in its field."

"One of the key elements to the success of the DeltaWing is its highly-advanced and hugely-efficient Nissan 1.6 engine," added Cox. "During the project, our engineers learned a lot about high performance, high efficiency engines as well as radical aerodynamics, advanced lightweight technologies and breakthrough chassis dynamics. All these things are important trends in road car development. Nissan used this project to fast track our learning."

In October, the DeltaWing scored its first-ever race finish, taking fifth place overall in the grueling 1,000-mile Petit Le Mans race at Road Atlanta in Georgia despite starting from the back of the grid of 42 endurance racers.

For those eager to see the innovative racecar up close, the Nissan DeltaWing will make its North American auto show debut at the Los Angeles Auto Show, where it will be on display to the public from November 30 to December 9 at the Los Angeles Convention Center.