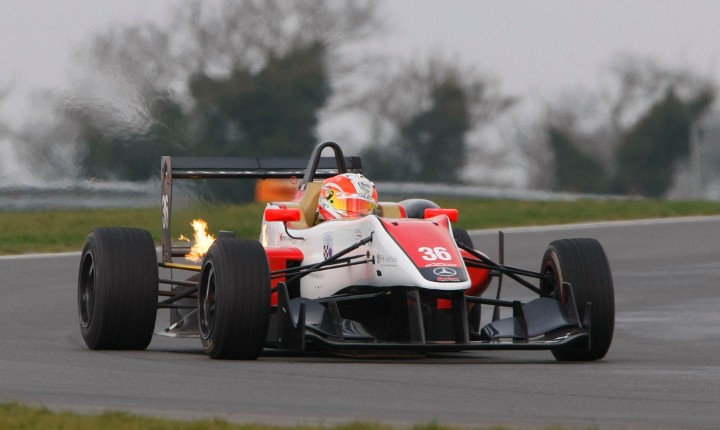 The Italian constructor has unveiled the F312, the new Formula 3 chassis, which will race in the F3 Euro Series and F3 championships starting next season.

When it comes to the new chassis, increasing the safety once again while reducing the costs at the same time represented the top priority. In addition, the space for in-house developments for the teams was limited, for instance regarding the aerodynamics or by stipulating the minimum weight of several important components.

In addition, there won't be any major redesign measures necessary for equipping the chassis with the new engines meeting the new engine regulations that will come into force in 2013.

The Dallara F312 features, for the first time, spring and damper elements within the chassis instead of being placed above, as it used to be the case. Consequently, the new chassis will be clearly higher than its predecessor, F311. The new F312 features also a revised aerodynamic packages.

Jos Claes, Project Supervisor Formula 3, says: "In motor racing, advancing is a must and doing so is virtually impossible without using new materials. From my point of view, there are two main reasons for purchasing a new car, now: The new chassis is safer and it offers you the opportunity to compete in international events. And I'm convinced that the new Dallara F312 also will be faster than the currently used F 311."