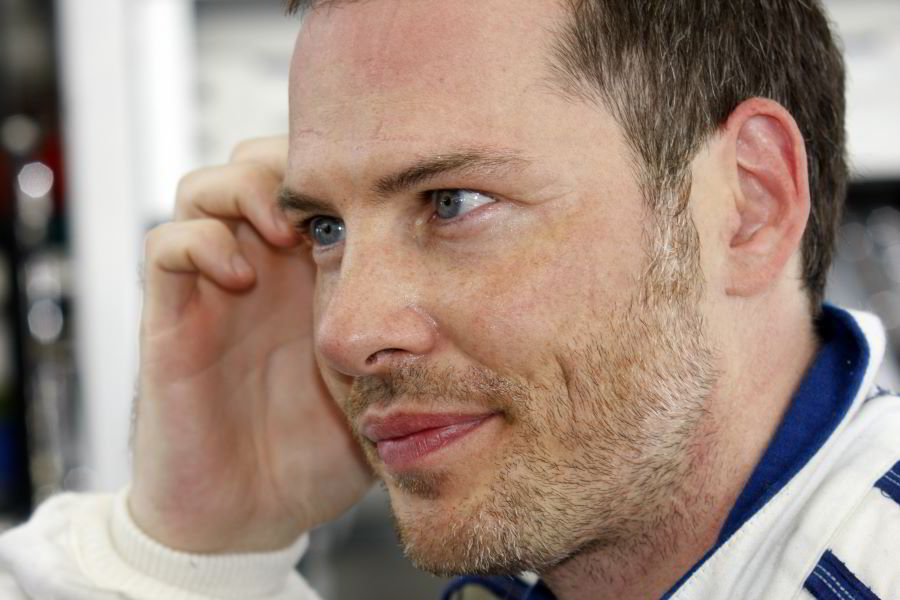 Formula 1 World Champion Jacques Villeneuve will race with Speedcar in the last two rounds of the Series' inaugural season. He will take to the grid for the upcoming race at the Bahrain Grand Prix on April 4-6 followed by the final round in Dubai a week later on April 11-12.

Jacques is the most recent addition to the long line up of former Formula One drivers participating in Speedcar Series that include Jean Alesi, Johnny Herbert, Stefan Johansson, Ukyo Katayama, JJ Lehto and Gianni Morbidelli.

The 37 year old Canadian driver won the 1997 World Championship in only his second Formula 1 season. Jacques sports a F1 track record of 165 races, 11 wins and 23 podium finishes over a decade long career from 1996-2006. He is also notable for being only one of 5 drivers, including Jim Clark, Graham Hill, Mario Andretti and Emerson Fittipaldi to have won both the F1 World Championship and Indianapolis 500. Jacques has since moved on to the 24 Hours of Le Mans and more recently the NASCAR Series.

Jacques Villeneuve said: "Speedcar Series looks like a great event and I have heard that it is a lot of fun. It's a series still in its infancy and will build up but I think it's a great idea. On a personal level, Speedcar will give me more road racing experience with this kind of cars which will be useful in future NASCAR road courses events, and it's also a great excuse to meet race fans."

Benoit Lamonerie, General Manager of Speedcar Series added: "We're proud to have Jacques join the Speedcar family. He will be the first Formula One World Champion and NASCAR driver to sign with us. And we're also excited that Speedcar Series is growing to a multinational level at the moment with drivers from 12 countries across 3 continents."

The last round of Speedcar Series' inaugural season will be held in Dubai, the weekend after the Bahrain Grand Prix on Friday April 11 and Saturday 12, 2008.