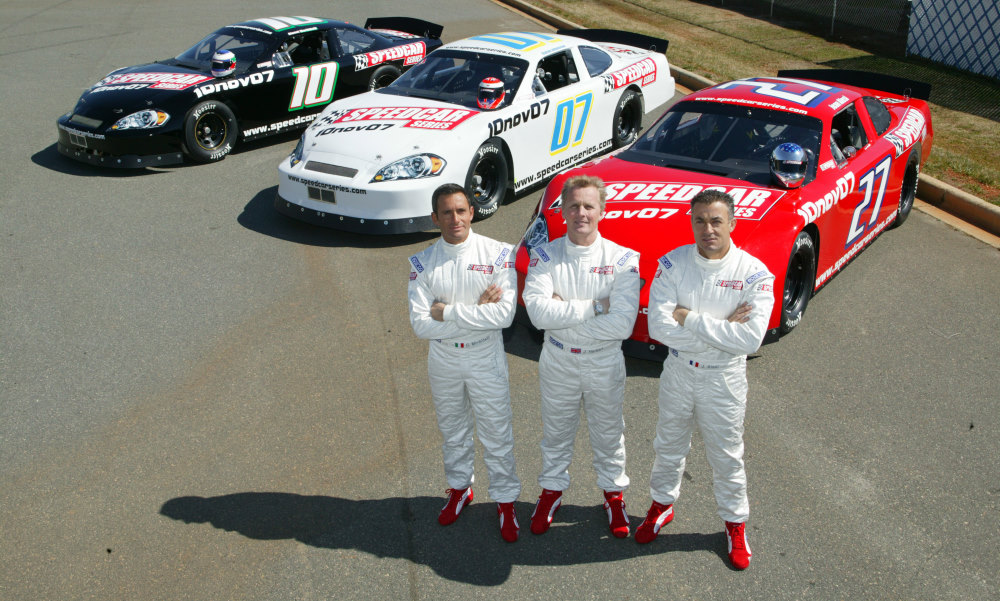 The Speedcar Series heads to the Sepang International Circuit as the support race to the Malaysian Formula One Grand Prix on March 21-23. Appropriately, former F1 driver Christian Danner will be behind the wheel of the ACI Legends Car at the race weekend.

Danner is a motorsports veteran having started his career in Renault 5, advancing to F2 and F3 before the zenith of Formula One. He has participated in 47 Grand Prix events during his racing tenure and is currently a TV commentator in his native Germany. Part of the Phoenix Racing team, the ACI Legends Car is spearheaded by a different celebrity driver at each round of the Speedcar Series’ debut season.

"Speedcar Series stands for the same values that ACI reflects, being an innovative concept in an established industry. It is an ideal partnership to have the Legend’s Car entered in the Series in light of the Legends of Sport building project here in Dubai", said Robin Lohmann, Chairman of ACI Real Estate, leading German project developer in the UAE. The reference was made to the company’s Trilogy developments of the Niki Lauda Twin Towers, Michael Schumacher Business Avenue and the recently launched Boris Becker Business Tower.

The Phoenix Racing team began competing in Speedcar Series at Round 1 in Dubai with just one car driven by Uwe Alzen. Prior to Round 2 in Indonesia, the ACI Legends Car was introduced as the team’s latest addition. Now with 2 Speedcars to contend with and a second place points standing, the team poses serious competition for the Speedcar Series title and 3 million US dollars in prize money.

The former Formula One drivers in Speedcar Series battling for top spot on the podium for the upcoming race in Malaysia are: Jean Alesi, Christian Danner, Johnny Herbert, Stefan Johansson, Ukyo Katayama and Gianni Morbidelli.