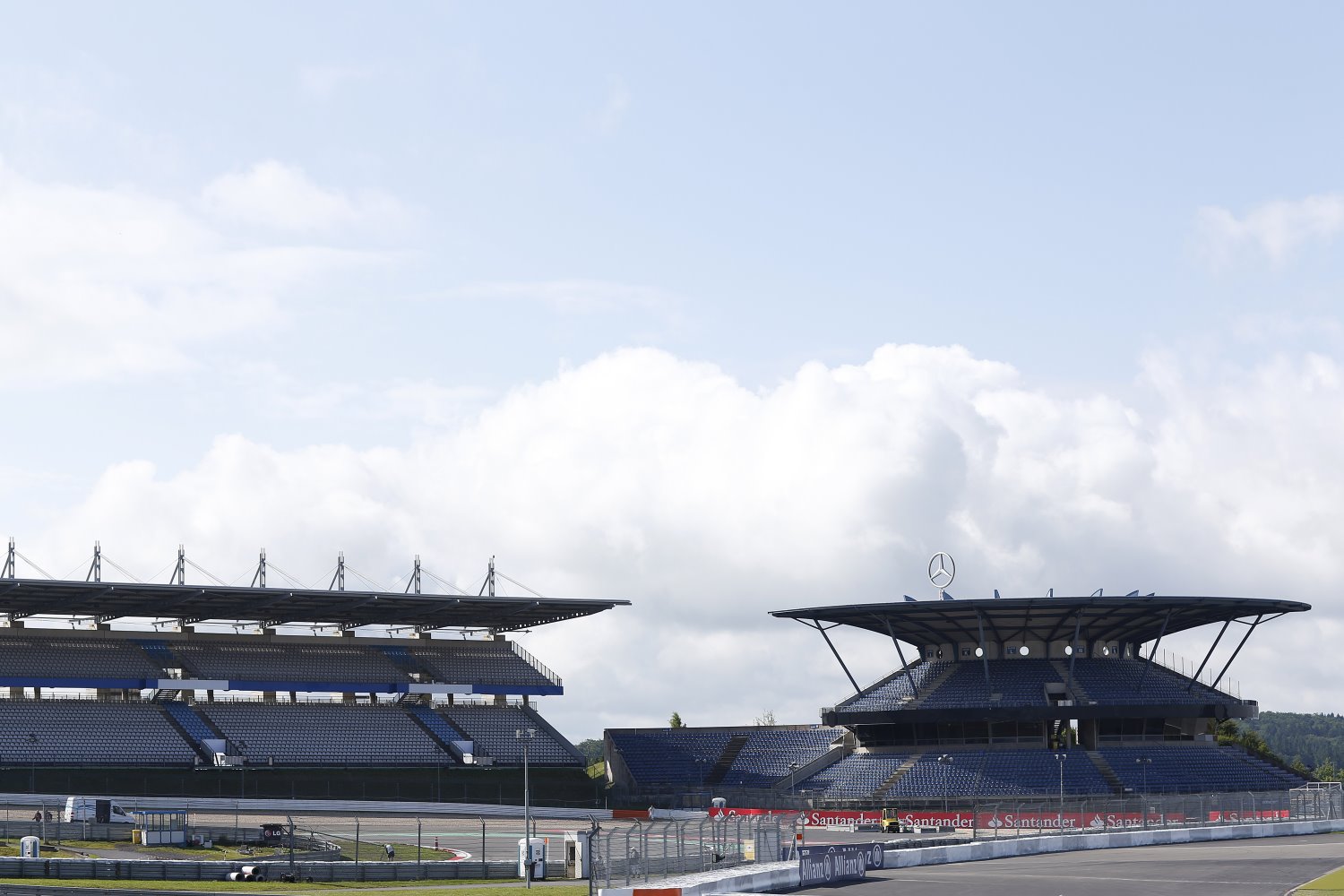 UPDATE This rumor is upgraded to 'fact' today. F1 announced three more events for the 2020 calendar with Imola, Portimao and Nurburgring replacing the officially cancelled US, Brazilian, Mexican and Canadian rounds.

The events will take place on October 9-11 (Nurburgring), October 23-25 (Portimao) and Imola (31 October – 1 November). It means the latter will be conducted over a condensed two-day schedule for the first time.

Earlier, another former German F1 venue – Hockenheim – admitted it was in talks with the sport about filling in for one of the originally-scheduled races.

A spokesman for the Nurburgring now tells motorsport-magazin.com: "We are in contact with Formula 1, but there is nothing (else) to report."

The t-online.de portal believes a deal for a race in October is already done, with teams already booking local hotels.

It is also claimed the Nurburgring's race will be announced on Friday.

Meanwhile, there have been rumors Spain's rescheduled race at Barcelona may no longer happen, due to a significant uptick in the local Covid-19 epidemic.

But El Mundo Deportivo newspaper says preparations for the round at Circuit de Catalunya continue, with the regional government now authorizing the modification of the venue's original contract for 2020.

However, Auto Motor und Sport reports that Silverstone could still be asked to step in by scheduling a third race, while Portimao, Imola and Hanoi may also be added to the calendar.

China, however, looks likely to fall out of the running, but the former Malaysian GP venue at Sepang could be set to host its first race since 2017.

07/23/20 While the rumors said Hockenheim, they now say The Nurburgring. That's right, it's been 7 years since F1 raced at Nurburgring but the German track is poised to make a surprise return to the Formula 1 calendar this season, RaceFans rumors

The other two races to join the schedule will include the revived Portuguese Grand Prix, last held at Estoril in 1996. Its race will take place at the Autodromo do Algarve near Portimao.

F1 will also add a third round of the world championship in Italy. This will take place at Imola, which previously held F1 races between 1980 and 2006. It join with the Italian Grand Prix at Monza and the Tuscan Grand Prix Ferrari 1000 at Mugello.

This will ensure Mercedes gets to embarrass Ferrari three times in Italy in 2020 instead of the usual once.