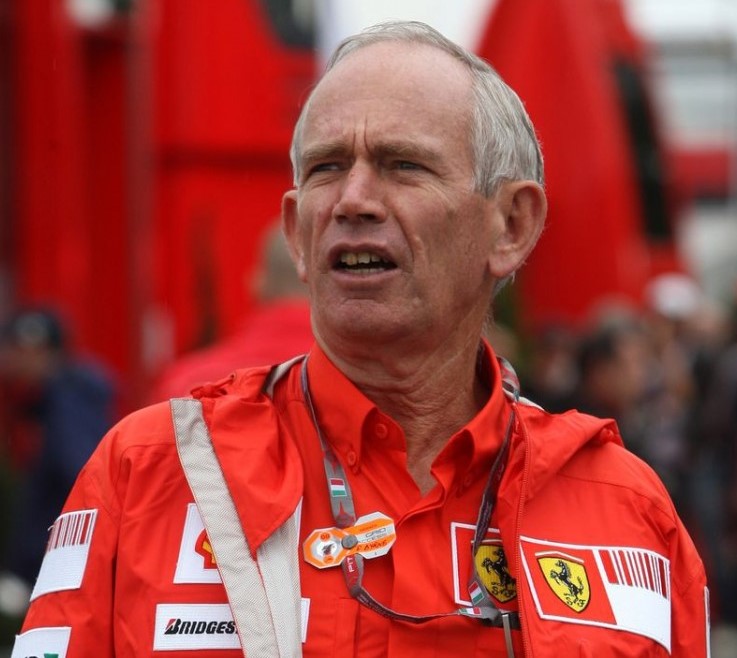 (GMM) A new 'spy saga' could be about to break out in Formula 1.

After a horror start to 2020, Ferrari has announced that it has "restructured its technical department", with Enrico Cardile appointed to head a new Performance Development department at Maranello.

But the statement also notably made reference to Rory Byrne, the Ferrari designer of the Schumacher era who more recently has been a consultant.

"The department run by Enrico Cardile will be able to count on the experience of Rory Byrne and established engineers such as David Sanchez," said team boss Mattia Binotto.

"It will be the cornerstone of the car's development."

That very same Italian newspaper is also reporting that a new 'spy saga' could be about to explode, with journalist Giorgio Terruzzi claiming that a leak of "stolen" information triggered the engine legality saga of 2019.

"Ferrari is the only team that has not improved since last year," claims former F1 team owner and boss Gian Carlo Minardi.