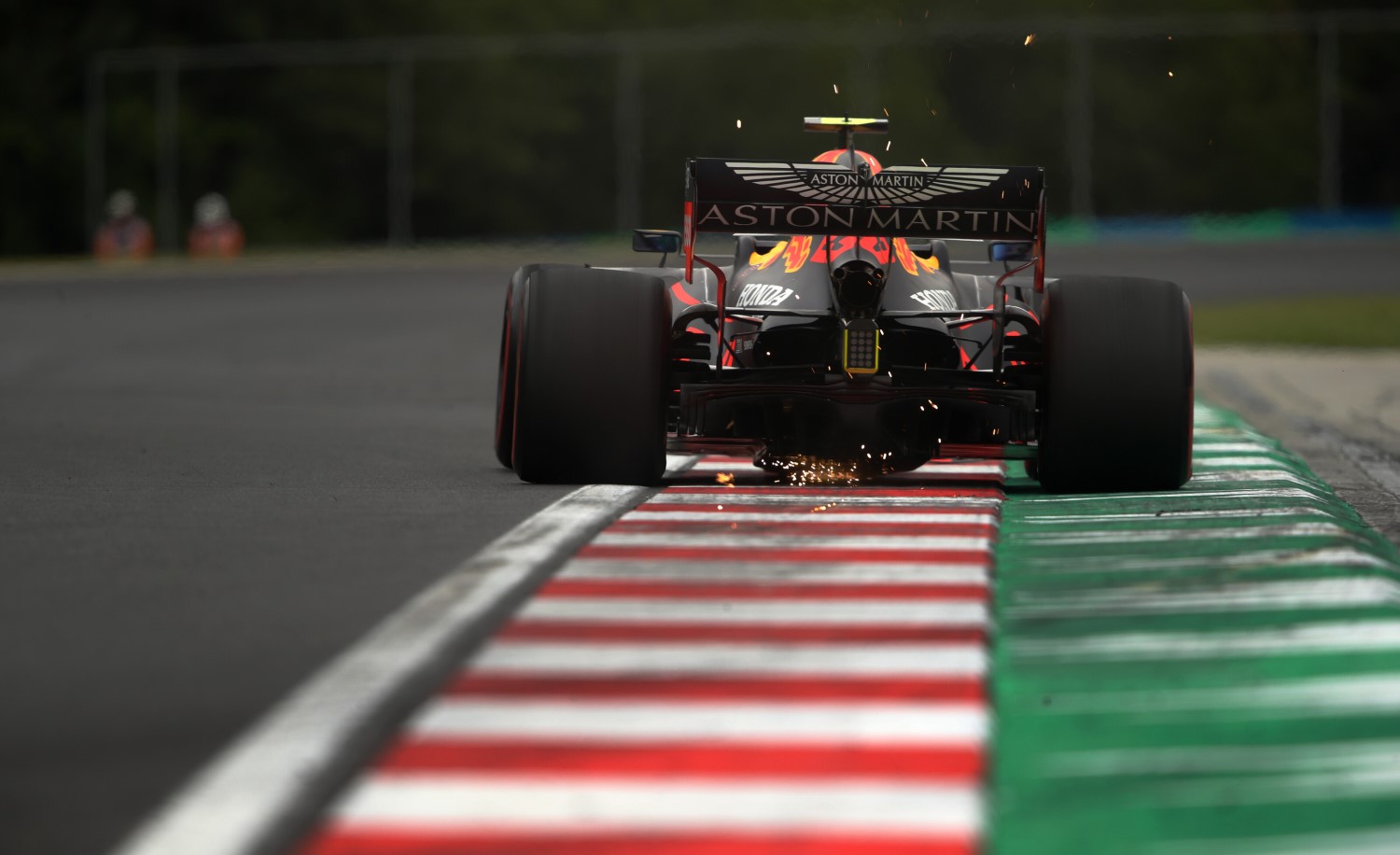 (GMM) Red Bull went "the wrong way" with development of its 2020 car, according to former team driver Robert Doornbos.

Max Verstappen, billed as the best challenger to Mercedes' dominance for this year, admits that Red Bull is "a little further away" than the team wanted for the new season.

"In terms of development, they have gone the wrong way. Since the winter test in Barcelona, they made the wrong choices for the development of the car and they are now realizing it," the Dutchman added.

Verstappen admits that Red Bull's quest to recapture the title might need to wait a little longer, although he insists he will not give up.

"It is clear that Mercedes is very strong right now and we have to close a gap," he told AS newspaper.

"I hope that in the coming years we will be able to do that and be at their level, which is why I signed with Red Bull for the long term," Verstappen added.

"I think we can do it and we will see in the coming years if we do or not."