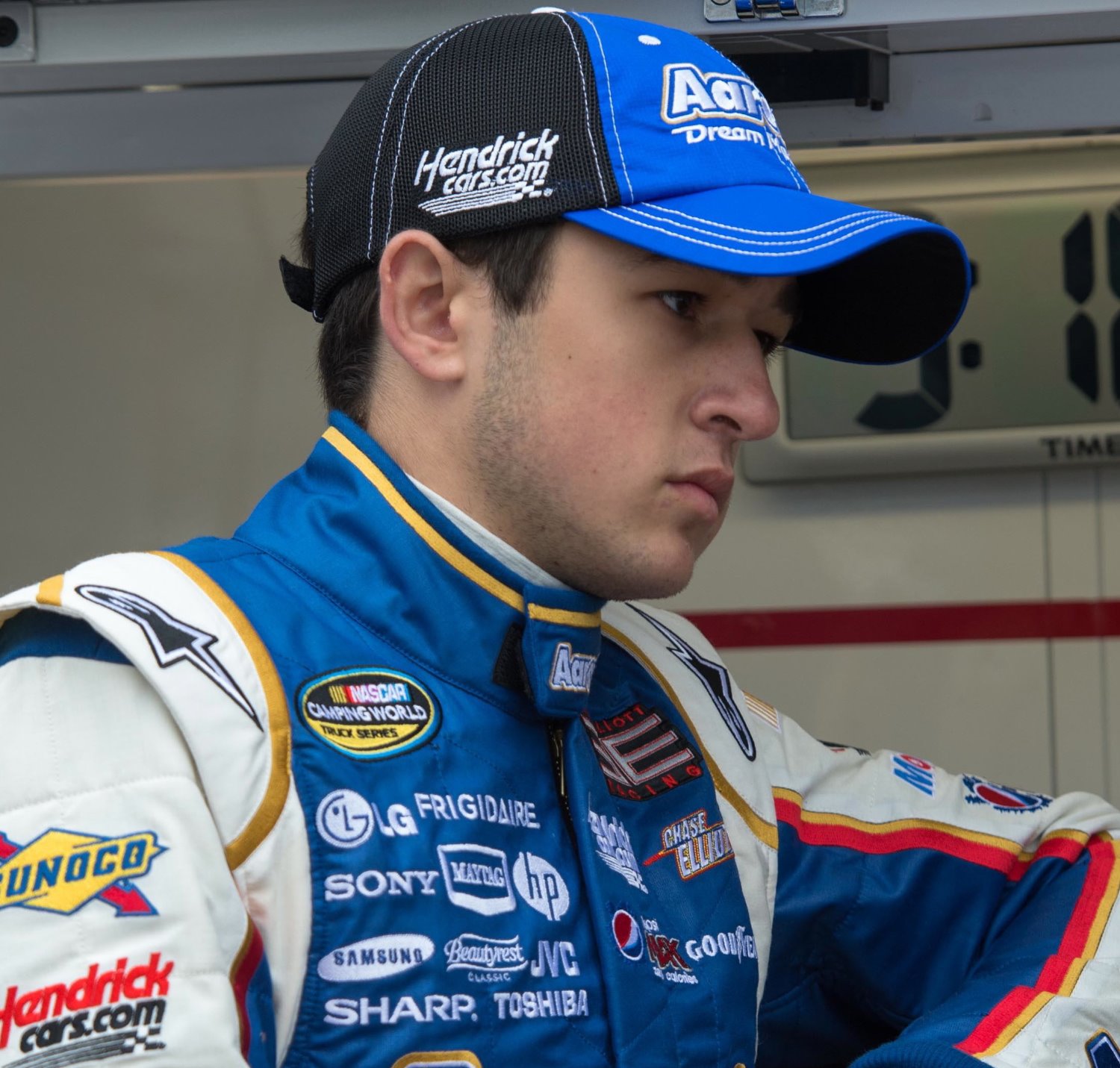 Rick Hendrick's plan for NASCAR Nationwide Series phenom Chase Elliott evidently entails a few NASCAR Sprint Cup Series starts next season, the champion car owner said Wednesday in an interview on SiriusXM NASCAR Radio. The 18-year-old Elliott tops the Nationwide Series standings and leads all series regulars with three race victories. Dale Earnhardt Jr., co-owner of his JR Motorsports race team, has said that Elliott is likely to run another full season on NASCAR's No. 2 circuit next year. Hendrick, also a co-owner at JRM, sounded as if a few premier series starts will also be sprinkled into that mix. A test session in which Elliott tested the cars of Hendrick Motorsports champion drivers Jimmie Johnson and Jeff Gordon convinced the team owner the youngster was ready, even before he took the Nationwide circuit by storm.

"We haven't arrived at a decision for sure, but I think you'll probably see him run a few races next year," Hendrick told the satellite radio network. "Before he ever won a Nationwide race, I watched him test Jimmie's car and Jeff's car at Nashville, and Jimmie and Jeff both commented to me, 'This kid is super smooth and super fast. He takes care of his equipment, and he doesn't get in a jam.' Although Hendrick currently fields four full-time cars, the maximum for one organization as allowed by NASCAR, rules do permit teams to run an additional vehicle on a limited slate for prospective rookie drivers. nascar.com