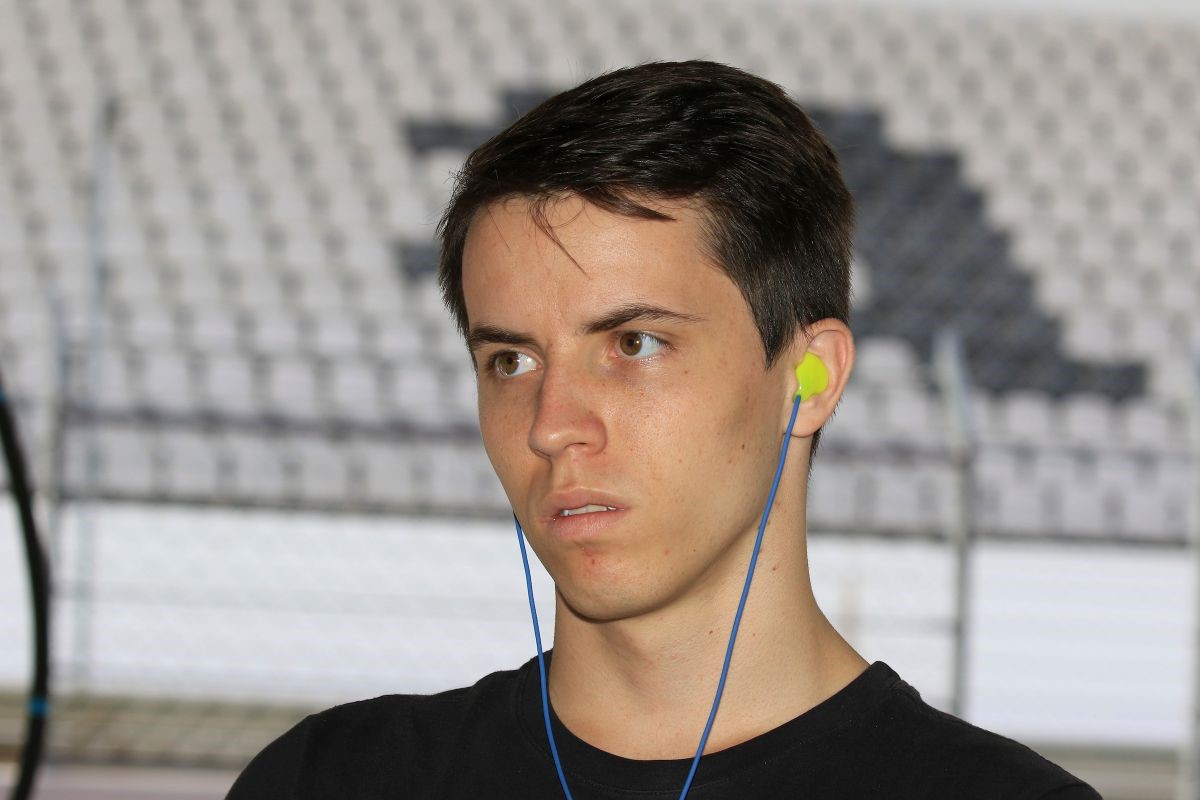 Algarve Pro Racing will welcome back Matt McMurry for the 88th 24 Hours of Le Mans (19-20 September), where he will line up alongside John Falb and Simon Trummer in the #25 ORECA 07 LMP2 with its striking Goodyear and B.R.M Chronographs livery.

Team Principal Stewart Cox announced today that Matt McMurry has been retained in the third and final seat in Algarve Pro Racing’s entry for this year’s 24 Hours of Le Mans.

McMurry is the 2019 IMSA LMP2 Champion and the event will mark the 151st race for the 22-year-old who currently drives for Meyer Shank Racing’s #86 Acura NSX GT3 in the IMSA GTD class, where he sits fourth in points after three rounds.

“Being with Algarve and at Le Mans is very special to me. The team and the race have both been instrumental influencers in my life," said McMurry. “I cannot wait to be back and to give it everything I have to offer."

McMurry is the youngest driver to participate in and finish the 24 Hours of Le Mans, a mark he set at the age of 16 years and 202 days in 2014. He also played a role in Algarve’s title-winning 2016-17 Asian Le Mans Series campaign with podiums during the Buriram and Zhuhai rounds, and then spent a summer as an intern in Portugal at Algarve’s headquarters while also competing for the team’s 2017 European Le Mans Series and 24 Hours of Le Mans efforts.

Now five-six years on, he has a breadth of experience in prototypes and GTs that belies his age, but perhaps his most notable success came in 2019, when he garnered five race victories, six podiums, one pole position and three fastest laps to win the IMSA WeatherTech SportsCar Championship LMP2 crown.

“Last year was really the first time since my spec Prototype Lights days that I had the right weapon to compete with – that being the ORECA 07 – so it was super rewarding to be able to set lap records at numerous tracks, and it will make joining Algarve’s Le Mans efforts with its Oreca 07 familiar right away," added McMurry.

“Our relationship with Matt goes back a long way, and we’re really looking forward to reigniting the association. Matt was very young when he first joined us for the 2016-17 Asian Le Mans Series, and while his talent was clear from the off, he has come a long way since then and will re-join Algarve Pro Racing as an IMSA Champion. Even without an IMSA title to his name, Matt was a natural selection for our 24 Hours of Le Mans line-up, as he raced with us at Le Mans in 2017, has always been fast there, and he knows the ORECA 07 LMP2 well," said Cox.

McMurry, who originally hails from Phoenix, Arizona, currently resides in Irvine, California where he graduated in four years this past June with an aerospace engineering degree from The Henry Samueli School of Engineering at the University of California, Irvine, including an internship with Honda Performance Development last summer.

This will be McMurry’s third time at Le Mans and his ninth 24-hour race, including six attempts at the 24 Hours of Daytona.

“I’m so excited to be going back to the 24 Hours of Le Mans with Algarve Pro Racing," said McMurry. “I love the team and it has been too long since we last worked together. I know Algarve has strengthened as team since I last drove for them, and I’m happy to be joining John (Falb) and Simon (Trummer), two great drivers who I’ve known for quite a while now. I think we will make a good team."